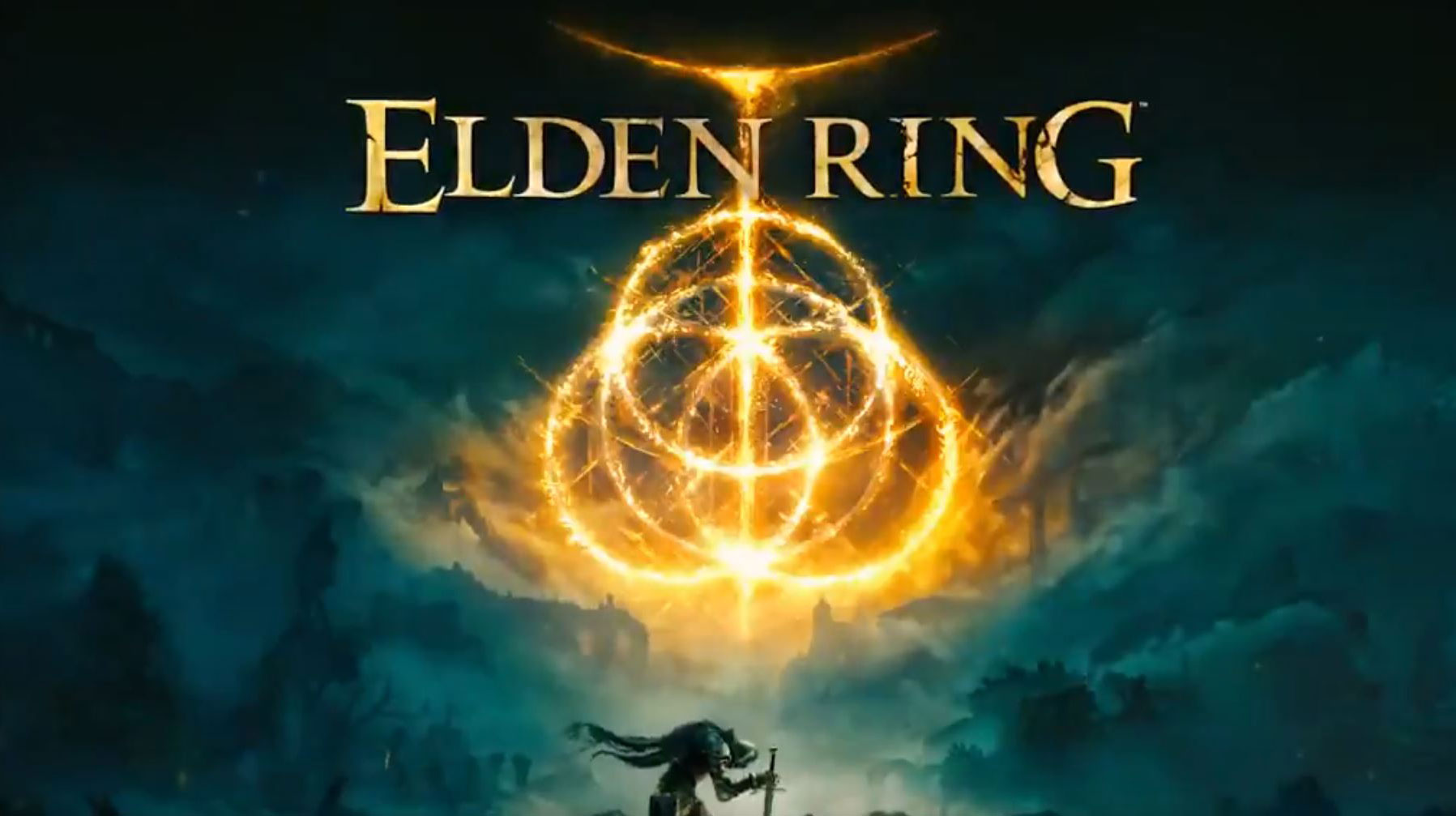 The title was up against A Plague Tale: Requiem, God of War Ragnarok, Horizon Forbidden West, Stray and Xenoblade Chronicles 3 for Game of the Year.

Elden Ring released back in January 2022, and I’ve spent countless hours playing the title since then. The game was developed by FromSoftware, but its impressive lore comes from Songs of Ice and Fire’s (Game of Thrones) George R.R. Martin.

In other Elden Ring-related news, a PVP colosseum mode that allows players to fight against one another was recently added to the game.

For more on Elden Ring, check out my in-depth look at the title. For all of the major announcements from The Game Awards, follow this link.