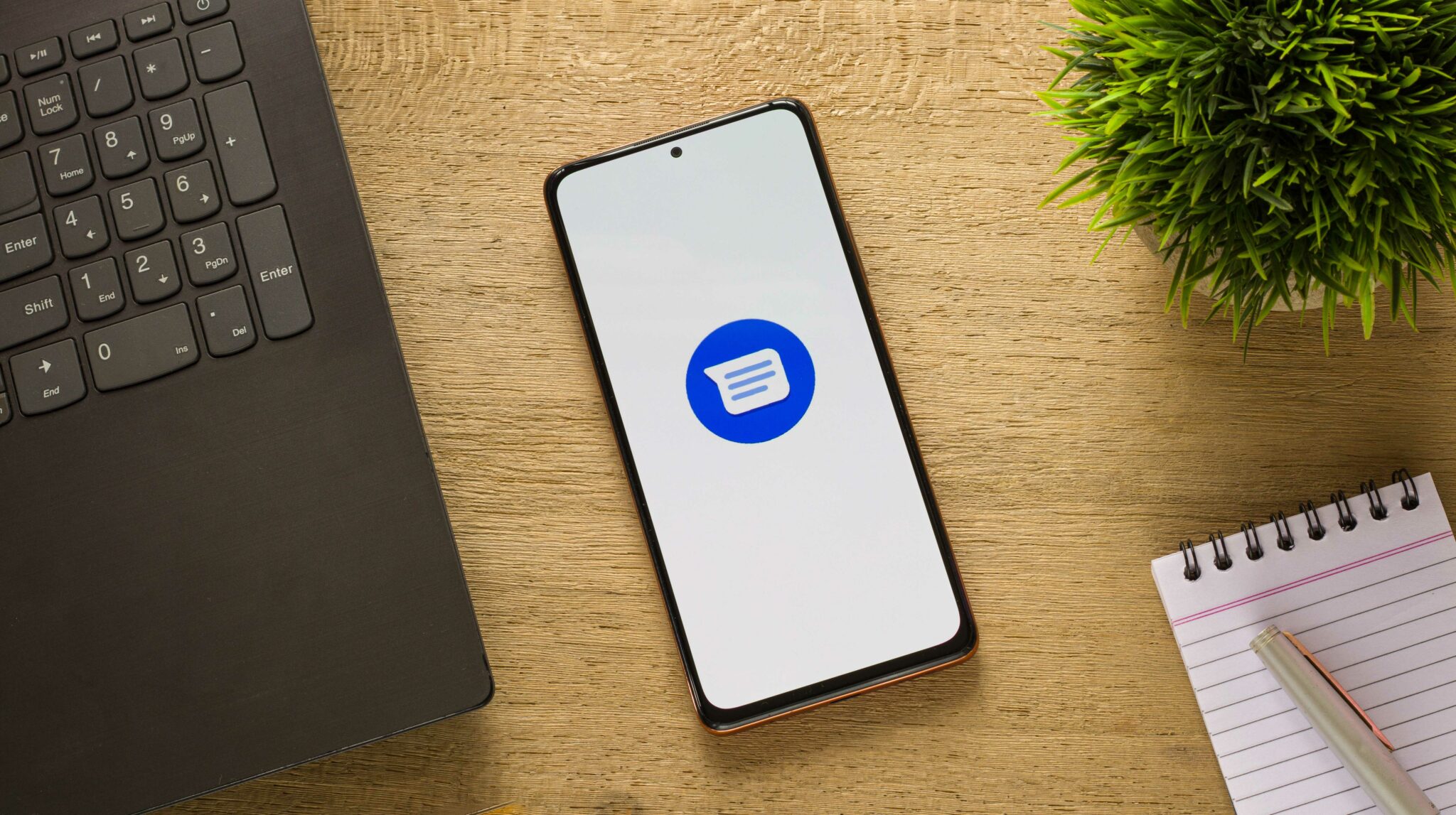 Google started Beta testing E2EE for regular two-person conversations back in November 2020, while the feature left beta and entered the public build in June 2021. When it comes to E2EE for group chats on the platform, several Redditors shared what appeared to be Google resting the feature out in group chats.

Now, Google has made it official in a blog post that it is testing E2EE for group chats, and the feature is entering beta testing.

Google has been pushing Apple to adopt RCS, in favour of using outdated SMS technology when sending messages between iOS and Android users. Currently, iPhones automatically use iMessage (the blue message bubbles) when messaging another Apple user but revert to SMS/MMS (green bubbles) when messaging people with other smartphones or even iPhones that don’t have internet access.

Photos and videos sent via a message from an iPhone to an Android device are often tiny and blurry because of Apple’s continued use of SMS/MMS and texts, and similarly, texts can’t be sent over Wi-Fi.

While this latest blog post wasn’t meant to persuade Apple to adopt RCS, Google did throw shade at the Cupertino-based company. “Apple refuses to adopt RCS and continues to rely on SMS when people with iPhones message people with Android phones, which means their texting is stuck in the 1990s,” reads the blog post.

End-to-end encryption for group chats in Google Messages is rolling out for some users!

In addition to E2EE support for group chats, the blog post also mentions that soon, Messages will let you react to RCS messages with any emoji of your choice, instead of being limited to a few pre-selected emojis, making the overall experience of using Google Messages more in line with the likes of WhatsApp and Apple Messages.