A similar issue happened with the retailer in Canada last year 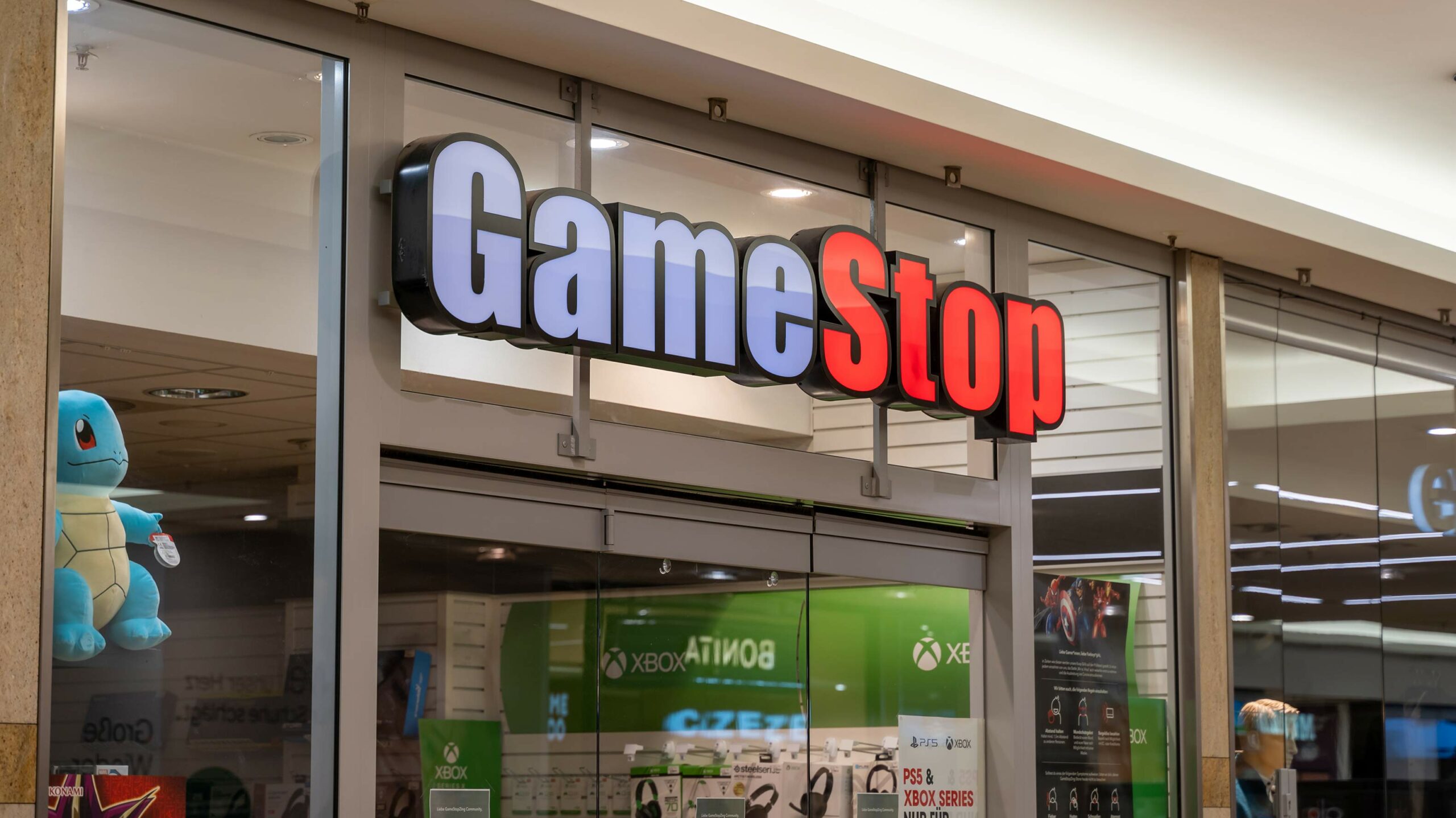 Video game retailer GameStop has reportedly leaked the personal information of its customers, including phone numbers and billing addresses.

Over the Black Friday weekend, many people took to Reddit and Twitter to report that GameStop’s website had briefly displayed the sensitive information when refreshing their order pages.

“Every time I refresh the website, I can see someone else’s name, phone number, address, order history… it’s like a cycle of 4 or 5 people,” wrote one Reddit user. “Same. I’m seeing other people’s orders except mine,” replied another. A Twitter user also shared redacted screenshots of the screens they were getting:

@GameStop WTF Every time I refresh my account I see other people info and orders even address is this real ??.. pic.twitter.com/5mBitmJoWp

One Reddit user even said their friend “was able to view a full credit card number by clicking on a card, but the site reloaded quickly after that.”

In a statement to VGC, GameStop said this “was test data created by our teams, not actual customer data” and “immediately fixed the same day it took place.” However, several people have since reached out to VGC‘s Andy Robinson to say the information they were shown was indeed real.

As it stands, it’s unclear how widespread these incidents have been, including whether they extend to Canada. MobileSyrup has reached out to GameStop Canada for comment and will update this story should a response be received.

In the meantime, though, it’s probably worth keeping in mind if you shopped online at GameStop in Canada this weekend. It should also be noted that GameStop did actually experience a similar issue last year in Canada. The retailer, still named EB Games at the time, displayed customer information when some people tried to purchase a PS5 online. Despite several reports made directly to the retailer’s social media handles, the company never publicly addressed the incidents.

Did you shop online at GameStop in Canada for Black Friday and ran into this issue? Let us know in the comments.