Currently, ChromeOS screen recordings are saved in the WebM format 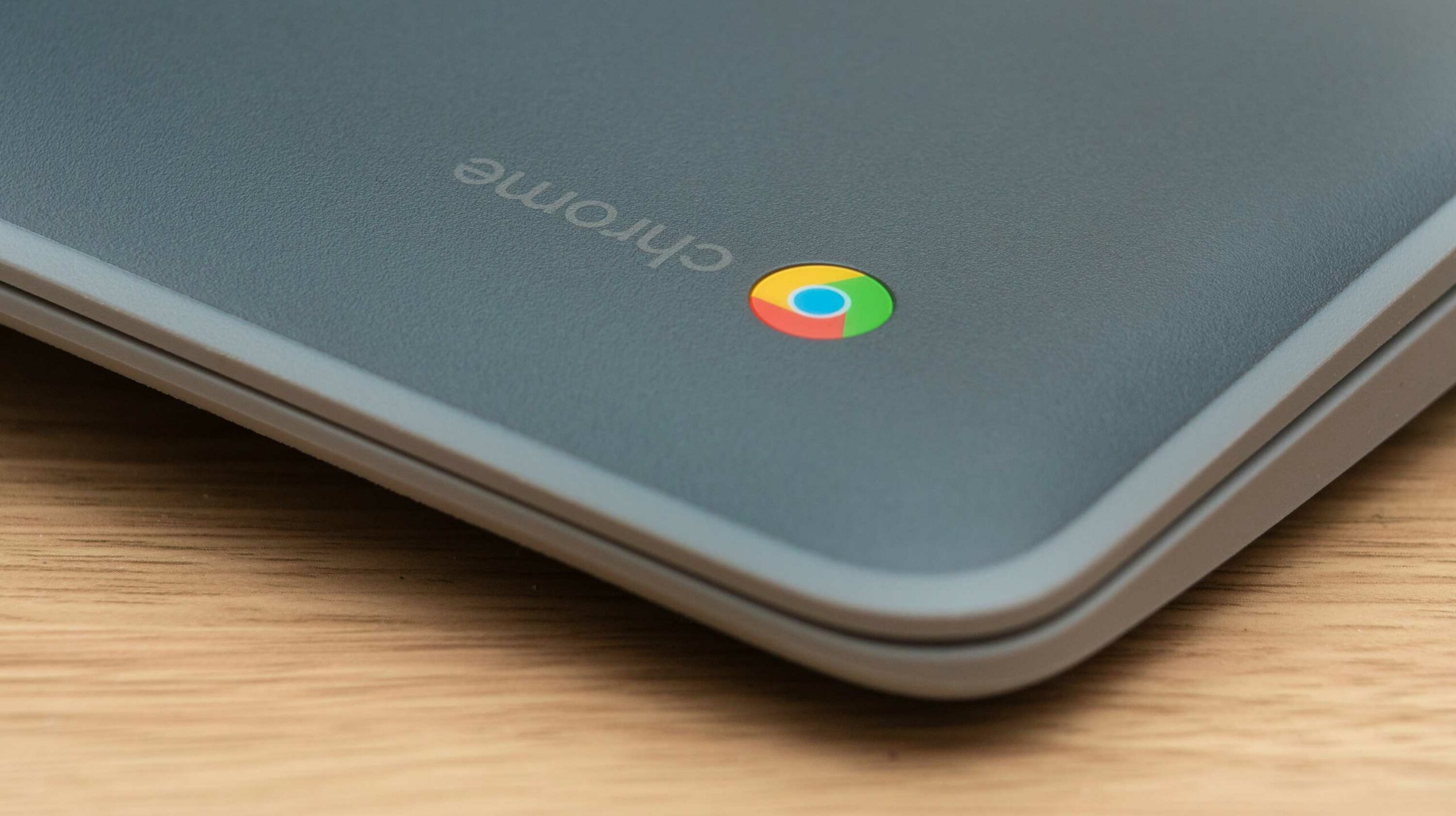 ChromeOS allows users to record their whole Chromebook screen, a single window, or a specific section on the screen. The screen recordings are saved in the WebM format, which offers a balance between video quality and size, though compromises due to lack of support with other phones, computers and applications.

Now, as first spotted by 9to5Google in a newly posted code change, Google is looking to add support for GIFs in ChromeOS screen recordings. “Enables the ability to record the screen into an animated GIF image from the native screen capture tool,” reads the code.

GIFs are supported in a majority of devices and applications and are relatively easy to share. Having both WebM and GIF as recordable formats is sure to give ChromeOS users flexibility when screen recording, depending on the length of video they intend to record. GIFs would work better for shorter recordings, because of their larger file size, while users would prefer WebM for larger recordings.

It’s worth noting that support for GIFs in screen recording isn’t live yet. The feature is reportedly still in development. “It will likely be quite a few weeks before we see GIF screen recording support on any real Chromebooks, let alone see the feature launch to stable,” says 9to5Google.