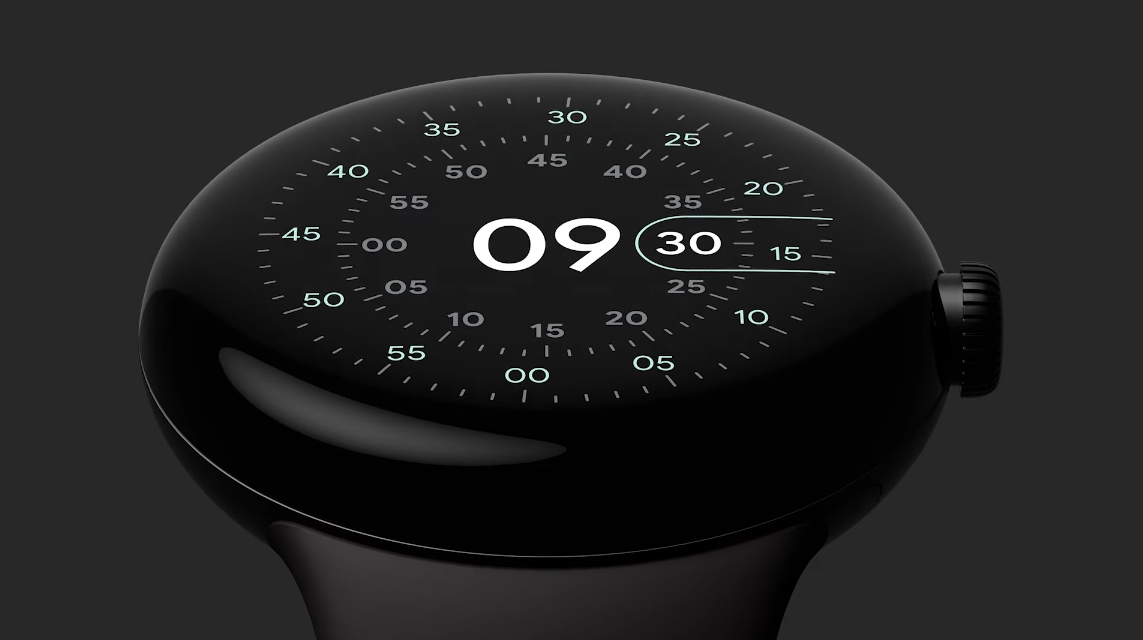 Ahead of Google’s October 6th Pixel event, a new ad for the Pixel Watch leaked on Sunday, October 2nd that provides a clear look at the upcoming wearable.

Shared by @_snoopytech_ on Twitter, the ad confirms some of the things that we already know about the watch, like the fact that it will feature a bold circular dome design with a curved glass top and an overall sleek design.

The video also suggests that the watch will be available in three finishes, namely ‘Matte Black,’ ‘Silver,’ and ‘Gold,’ and that new metal bands for the watch are “coming this winter.”

Fitbit’s heart rate tracking, alongside sleep tracking and fitness tracking, would be an integral part of the watch, while smart home gadgets would be controllable directly from the watch via the Google Assistant. 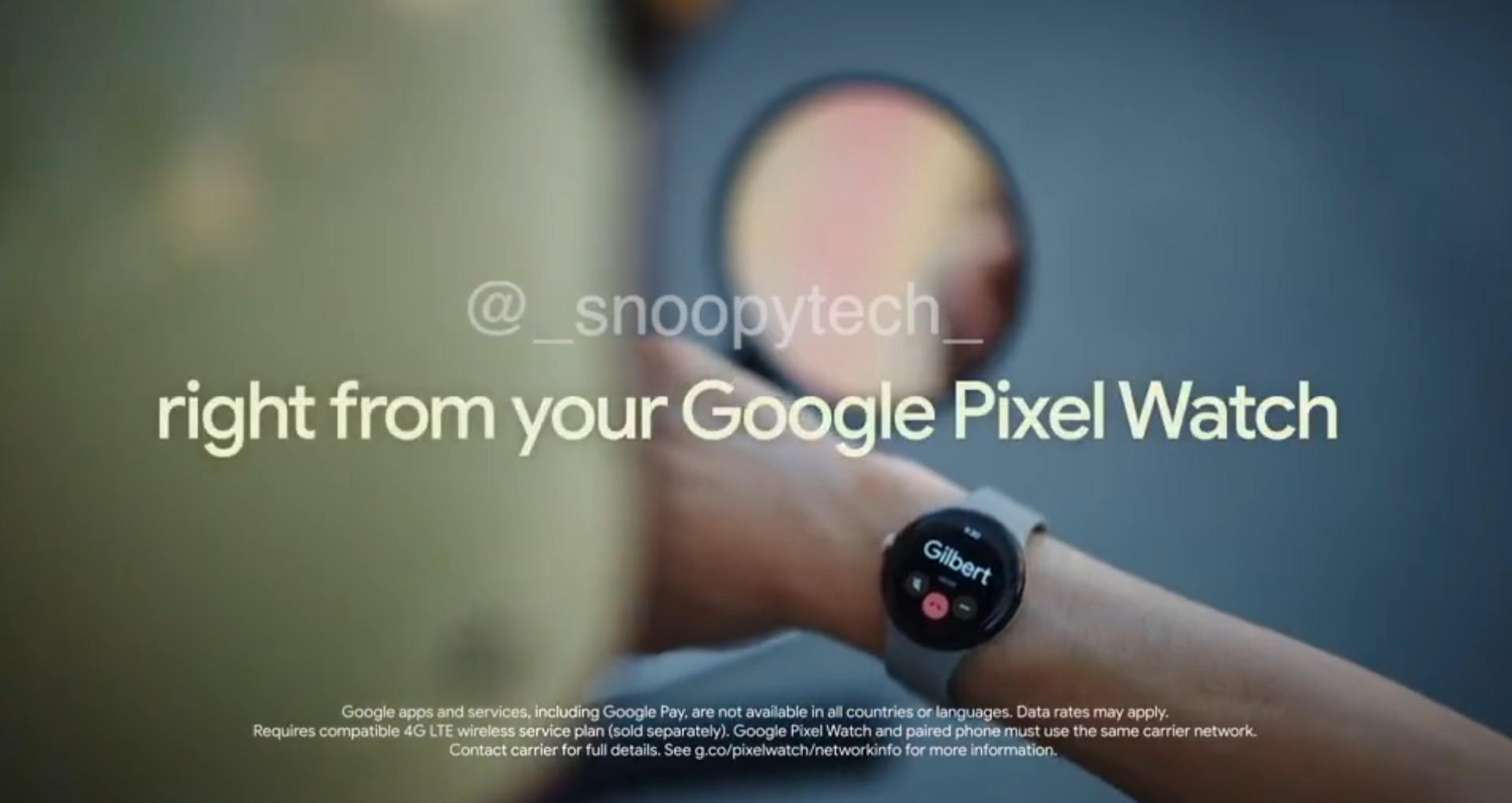 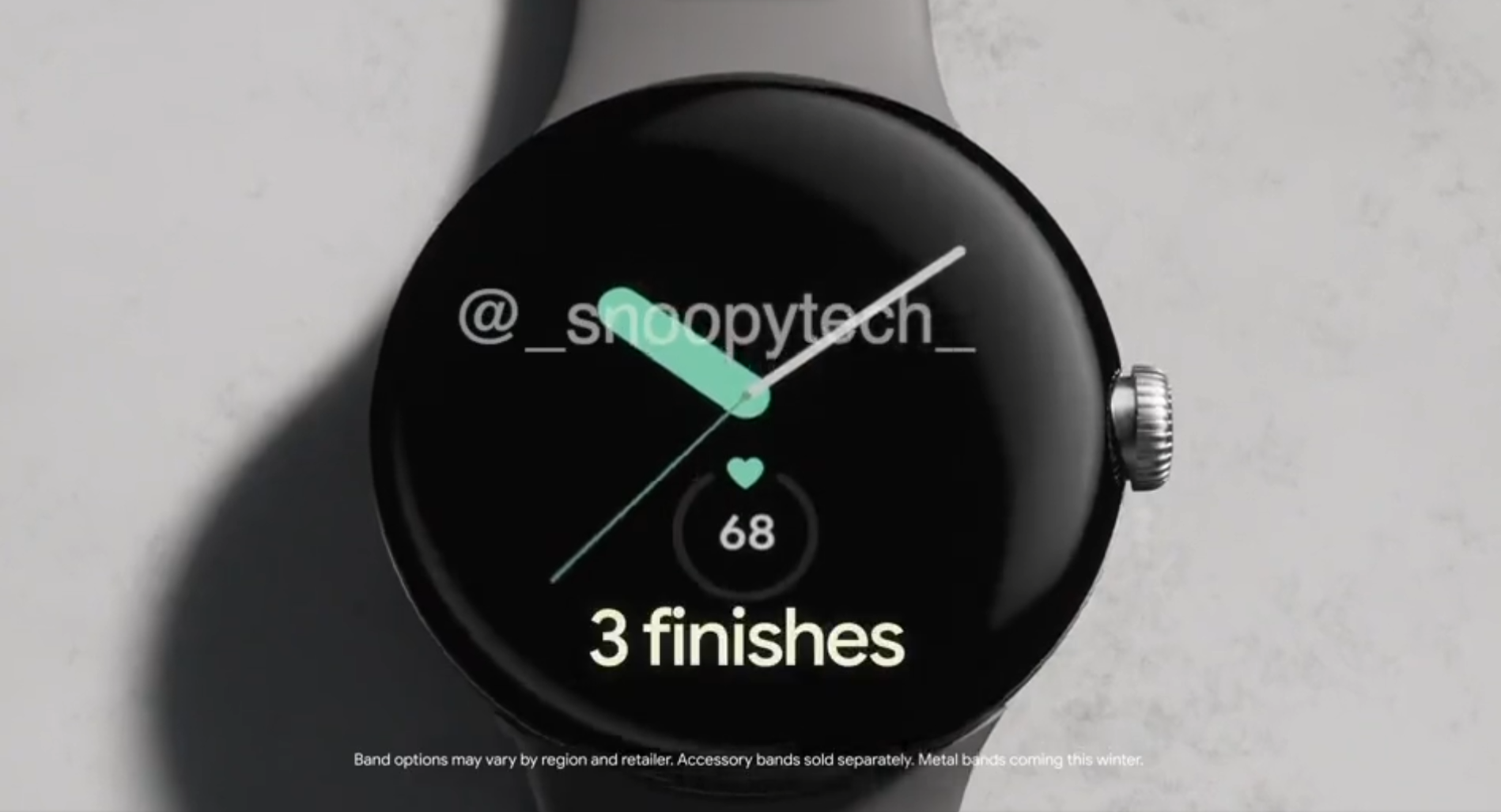 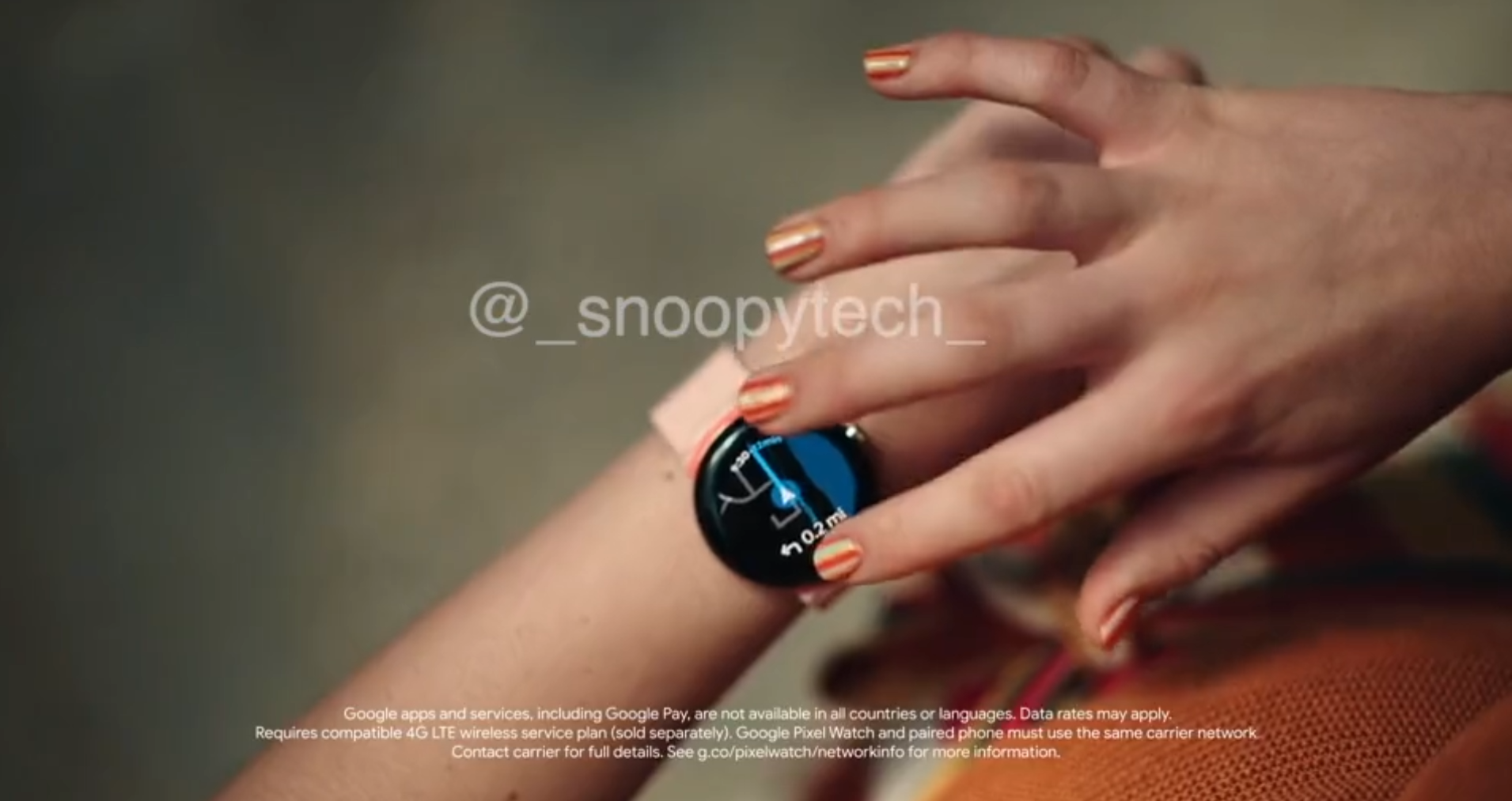 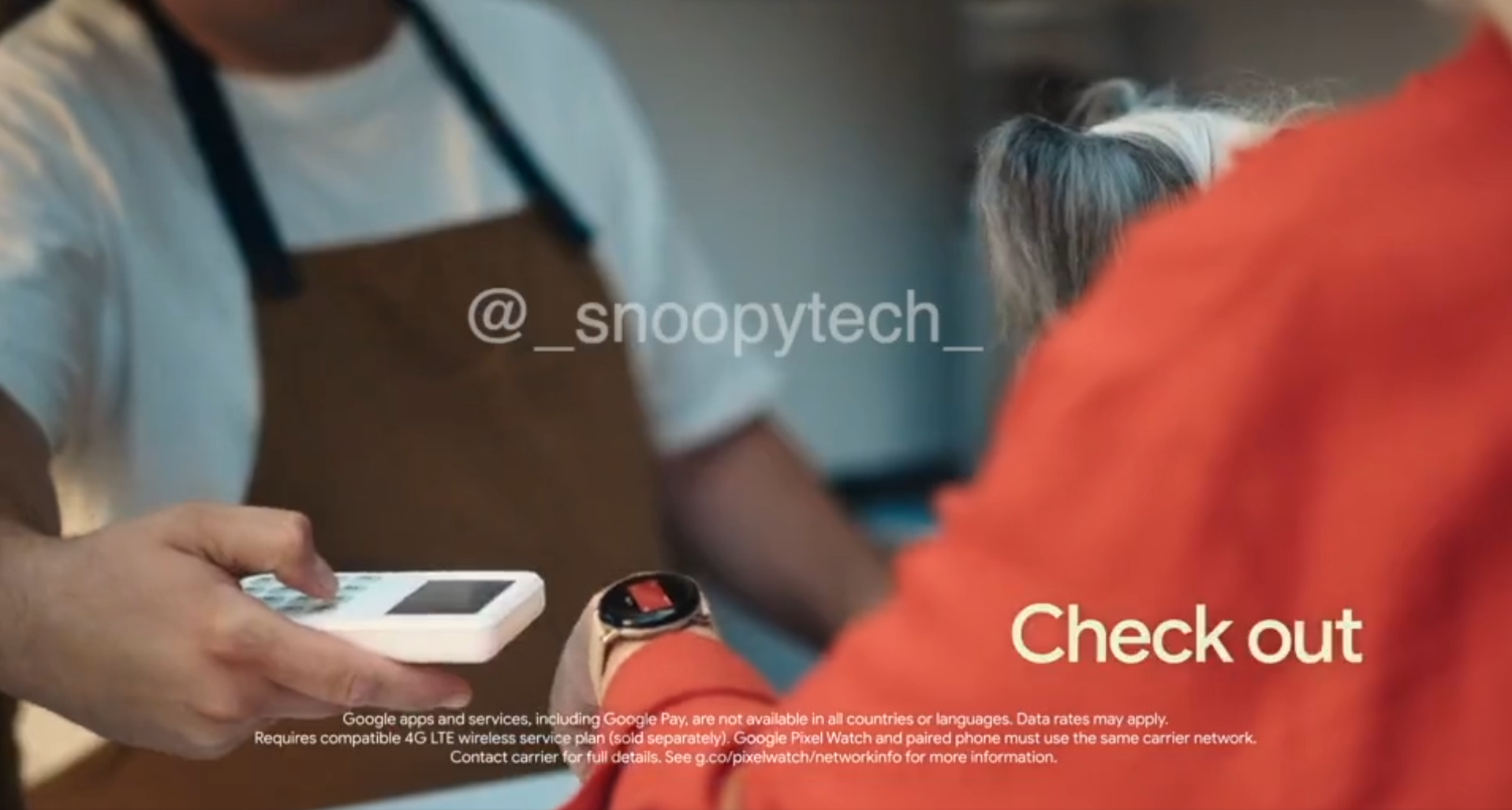 Read more about what to expect from Google’s October 6th event here.

Image credit: @_snoopytech_, Made By Google