While Meta continues to invest in the metaverse, Cook is wearier in its immediate impact 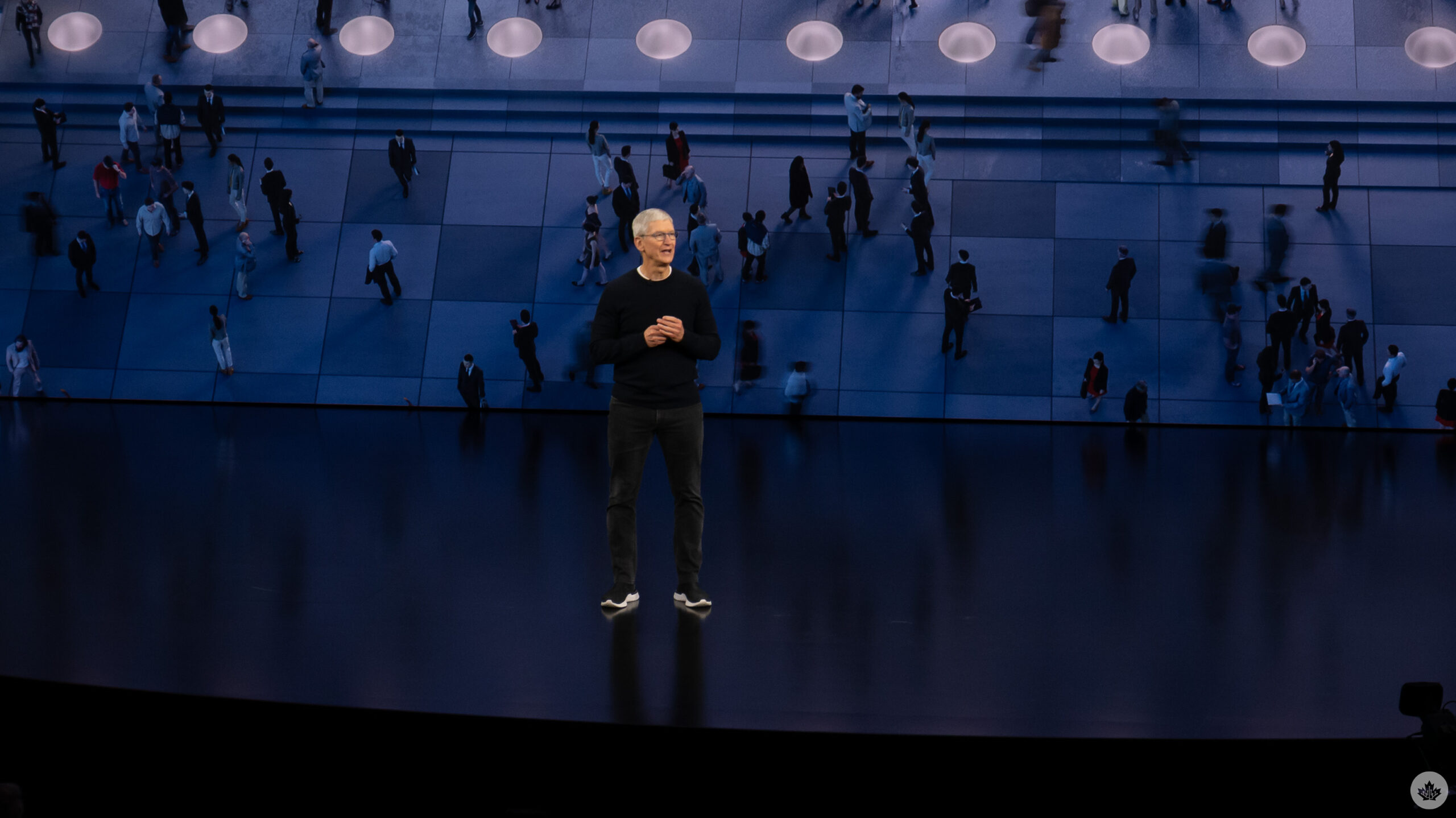 While many companies are investing in the metaverse, Apple CEO Tim Cook believes it’s a subject that raises skepticism.

Cook recently sat down for an interview with Dutch outlet Bright. During the discussion, Apple’s CEO suggests that although there are heavy investments in the metaverse by various companies, there’s room for pessimism. Cook believes the average consumers struggle to define what the metaverse is and believe many would struggle to spend longer periods inside of it.

Cook’s comments come at an interesting time as Apple is reportedly developing a mixed reality headset. While there haven’t been official comments from Cook or other executives, the tech giant appears to have its own goals and investments within the AR/VR space.

Meanwhile, other major tech companies are doubling down on the metaverse. For example, Facebook CEO Mark Zuckerberg believes so strongly in the concept that Facebook changes its name to Meta. The company is currently investing billions in the metaverse and is even partnering with luxury brands to produce digital goods.

While Apple’s AR/VR headset is expected to be announced in early 2023, there’s very little info on what sort of accompanying software the company is working on. Based on reports, Apple’s mixed reality headset may feature dual 4K screens and multiple 3D sensors. Reports claim the headset utilizes Apple’s M1 or M2 chip. The company looks to position it as a premium product within a $3,000 USD (roughly $3,736 CAD) price range.

Source: Bright Via: The Verge