Unfortunately, the device isn't scheduled to release in Canada yet 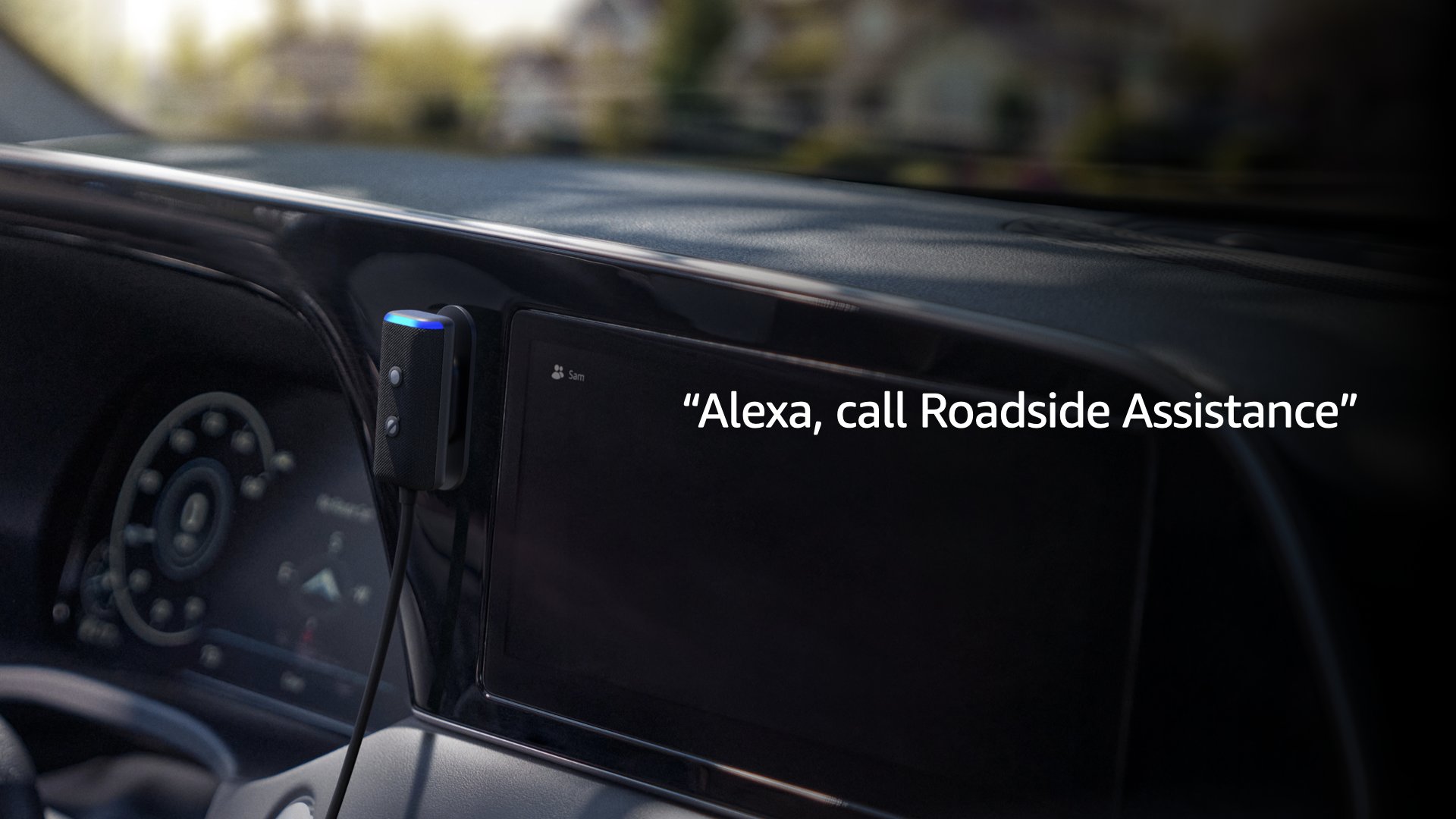 Amazon announced the 2nd-gen version of its Echo Auto for vehicles during its hardware event on Wednesday, September 28th.

The Echo Auto first was revealed in 2018 and released in Canada in 2020. The new Echo Auto is slimmer and smaller than its predecessor and ships alongside an adhesive mount to attach it anywhere in your vehicle.

The new Echo Auto brings @alexa99 on the road with a slimmer design & new adhesive mount for more placement flexibility.

And, ask Alexa for Roadside Assistance to connect w/ an agent to request pay-as-you-go services like if you get a flat tire or run out of gas. pic.twitter.com/d9HSyJ5in1

The device features five built-in microphones to allow Echo Auto to hear you over regular on-the-road noises, alongside new in-vehicle features like voice roadside assistance that connects you with an agent if your vehicle breaks down or runs out of gas. “Ambient technology is at its best in environments where people are focused on other tasks, and nowhere is that more important than in the car,” said Heather Zorn, Amazon’s vice president for Alexa. “Voice can minimize distractions and help you keep your eyes on the road so you can focus on the fun of driving.”

A Quick Charge 3.0 adapter allows users to charge their phone from the device, and Alexa connectivity means you can control your smart home devices like your home lights and thermostats while on the road.

The new Echo Auto device costs $54.99 in the U.S. and is available to pre-order now and starts shipping next month. As of right now, the device isn’t coming to Canada. The first-gen Echo Auto came to Canada two years after its initial release, so Amazon might follow a similar release schedule for the second-gen device.