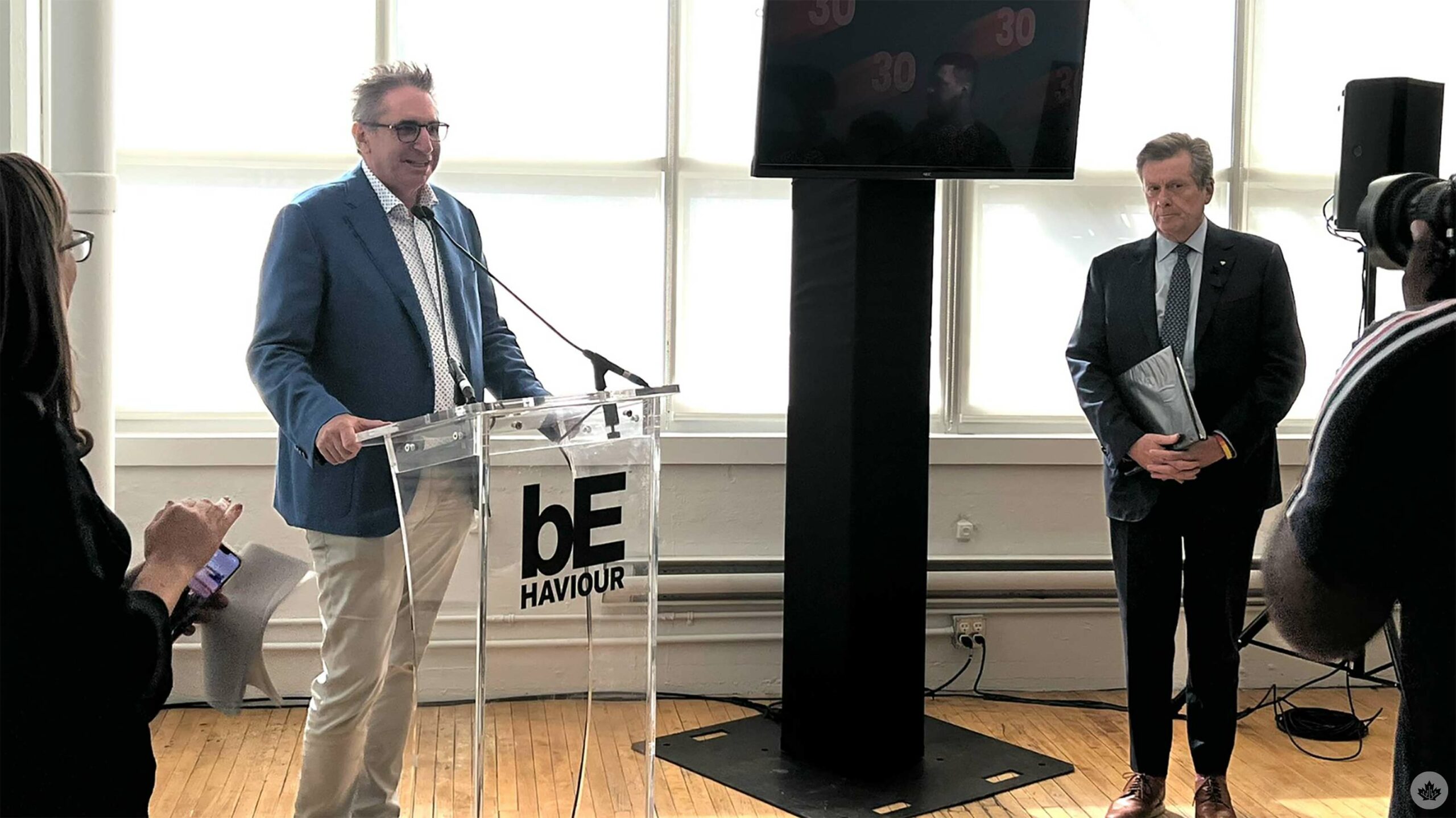 Behaviour Interactive turns 30 this month, and as part of its celebrations, the Montreal-based video game company has opened a new office in Toronto.

Great to join @Behaviour for their new Toronto office opening.

I am always encouraged when businesses choose Toronto for their new offices and today’s opening is another example of the confidence that people have in Toronto and our strong economy.

While Ontario is already home to around 300 game companies of varying sizes, Behaviour’s expansion into the province is particularly notable as it’s actually Canada’s largest independent gaming studio. According to Racine, Toronto was a natural choice for a new office, given the Dead by Daylight maker’s past business in Ontario.

“Before the pandemic, we were hiring in Ontario, we were doing all sorts of stuff with local schools in Toronto, Greater Toronto and Southwest [Ontario]. So basically, [people] were moving to Montreal to work for us,” Racine tells MobileSyrup. “But Ontario is close to Montreal, they have talent, and we were always hiring in Ontario. So why not have an office in Toronto and try to hire more?”

He adds that while talent can also be found elsewhere, like in the U.S., they’re still fundamentally different countries, as opposed to being different teams within Canada. “As Canadians, we’re very similar to one another, so there’s also a cultural fit for us.”

Having such similarities will no doubt help with the collaboration between Behaviour’s Canadian studios. To start, Racine says the Toronto office — which is currently home to about 65 employees — will support the Montreal flagship on its various projects, including its recently announced new I.P., Meet Your Maker, a first-person building-and-raiding game coming in 2023. However, he notes that the Toronto studio could branch into its own projects down the line as it hires more people. 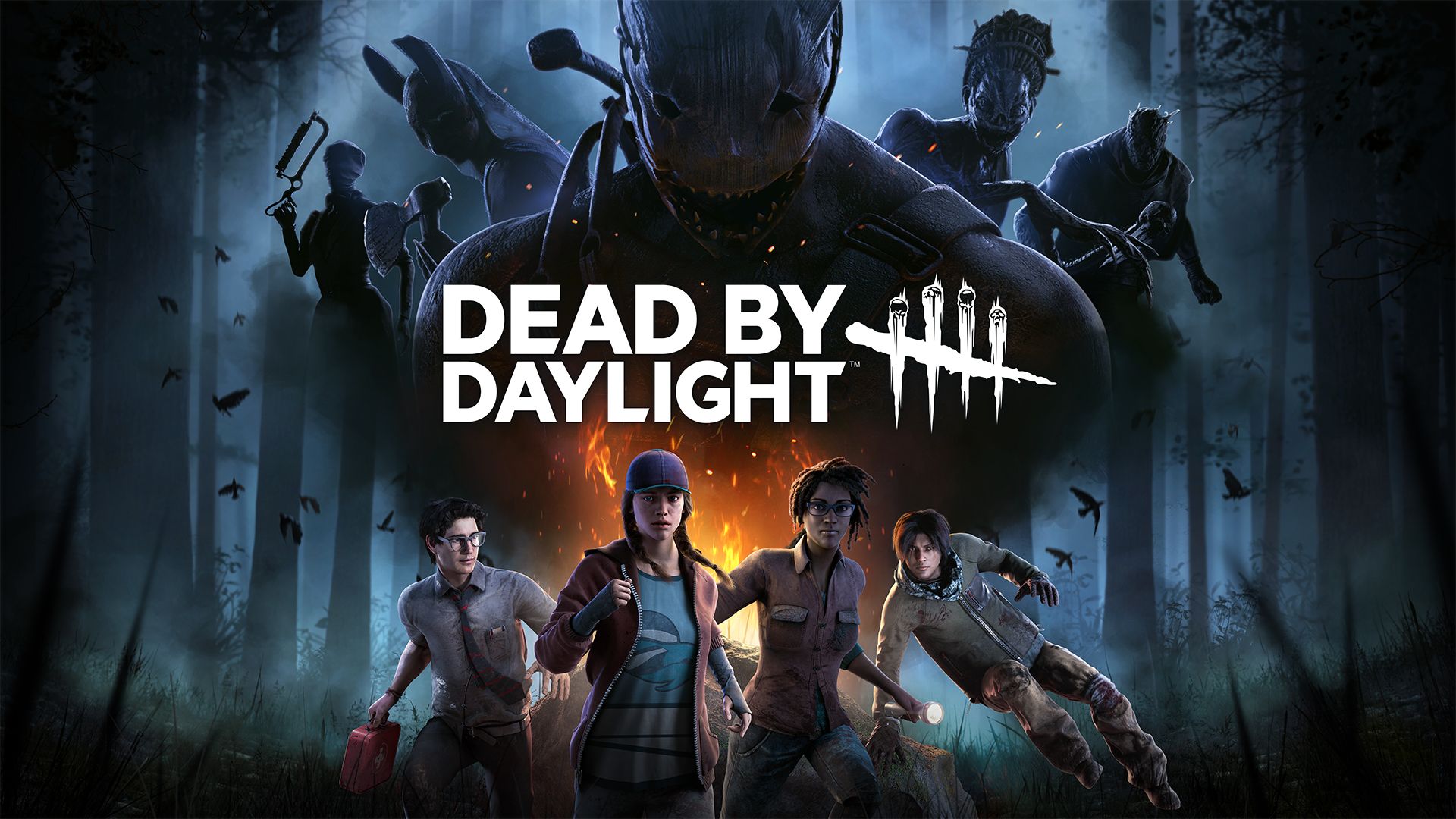 Dead by Daylight is one of the most popular ongoing multiplayer games on the market. (Image credit: Behaviour Interactive)

Even now, though, Behaviour’s overall workforce is massive, surpassing 1,000 people across all locations. This includes Seattle-based Midwinter, the developer of the free-to-play shooter Scavengers, which it acquired in June. And while Behaviour is best known for the massively popular survival horror multiplayer game Dead by Daylight, which topped 50 million players earlier this year, the veteran company has worked on countless other titles. This includes producing original games for such media giants as Warner Bros. (Bugs Bunny: Lost in Time) and Disney (Kim Possible: What’s the Switch?) to supporting development on the likes of Xbox’s Gears 5, Ubisoft’s Far Cry 5, PlayStation’s Days Gone and Activision’s Tony Hawk’s Pro Skater 1+2 HD.

And yet, while many other gaming companies have been bought out over these years, including Activision, Behaviour itself has impressively remained independent. When asked about how the company has avoided the acquisition craze that’s taking over the gaming industry, Racine quickly notes that he’s never actually been interested in selling.

“This is something that I enjoy doing — it’s still a lot of fun. I want to compete in the world markets, and I’ve always tried to do this. And I’ve had many offers over the years. But the way to not sell is that you don’t want to hear about it. So basically, if somebody calls you, you say ‘I’m not interested,’ and that ends the discussion,” he says. “I want to build something and I’m building it. So some people, they sell because they want to do something else, or they’re tired of running the business — there’s a reason behind it. But I like it.” 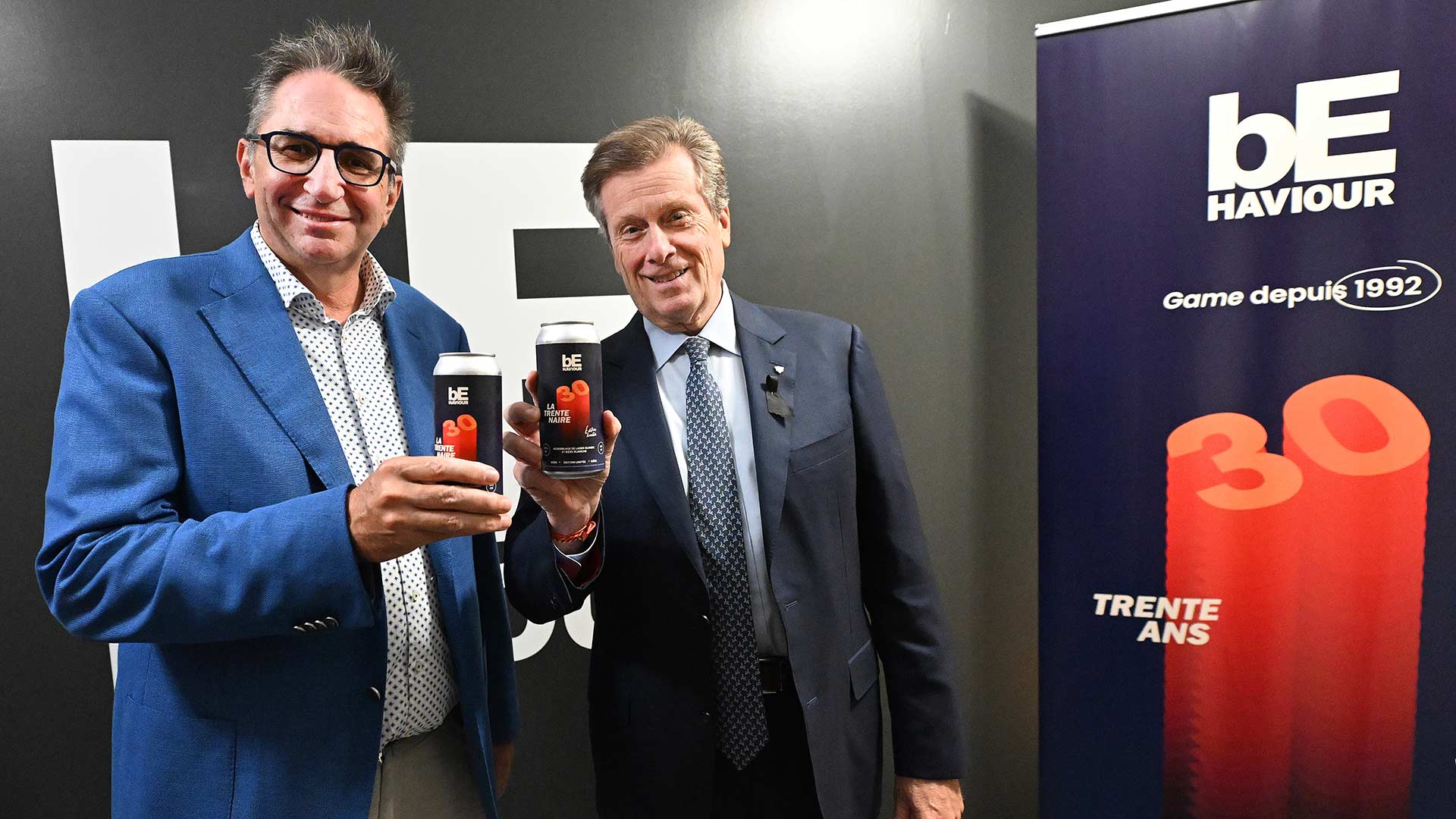 Another trend in the gaming industry is “crunch,” a term that refers to prolonged periods of overtime in game development. It’s a widespread issue among game makers, plaguing the likes of Rockstar (Grand Theft Auto), BioWare Edmonton (Mass Effect) and Naughty Dog (The Last of Us). In a pre-recorded video played during the press conference, Racine admitted to Behaviour also having a “crunch culture” in its earlier years, noting that he’d come in and find developers still in the office after they’d slept overnight by their desks. But it’s also something that he and Behaviour have actively worked to improve upon over the years — so much so that the company has recently won workplace awards from Deloitte and GamesIndustry.biz.

According to Racine, creating a healthier, crunch-free workplace all comes down to efficient management.

“The way to not have [crunch] is to better plan projects — everything needs to be perfectly planned. So when you’re at that last minute on anything, then crunch time happens. We made an effort — it didn’t happen over time, this took us years to do this — but the goal was clear,” he explains. “At some point, we’re going to go to overtime, so we got to have a system, the way to work, so that’s how we did it. We’re basically forcing people not to do overtime. That doesn’t mean that [overtime] never happens, but if it’s part of the culture of the business, then that’s [bad]. And I think that people appreciate it.”

And on a personal level, Racine says he never stops to appreciate the fact that a game as massive as Dead by Daylight is being made by Canadians. “It makes us very proud that it’s made in Canada,” he says. “If you look at our staff, and especially our senior staff, they’re very Canadian. All of them. We never to shout at each other, there’s no political thing within the office — it’s a culture that I’m proud of.”

And as he reflects on the new Behaviour office and the company’s continued plans for growth, he says he’d like to see other homegrown companies follow suit.

“My hope is that there are more Canadian-owned companies that grow. It doesn’t mean that foreigners won’t have bigger studios in Canada. When they announce that a foreign company opens in Montreal or in Toronto, I’m happy because creates a lot of opportunities for our people, but at the same time, I say ‘there was an opportunity that we didn’t take as Canadians into that market.’ I think there’s more equity in the market, so it should help Canadians to grow.”