YouTube Music version 5.23.50 is the source of the bug 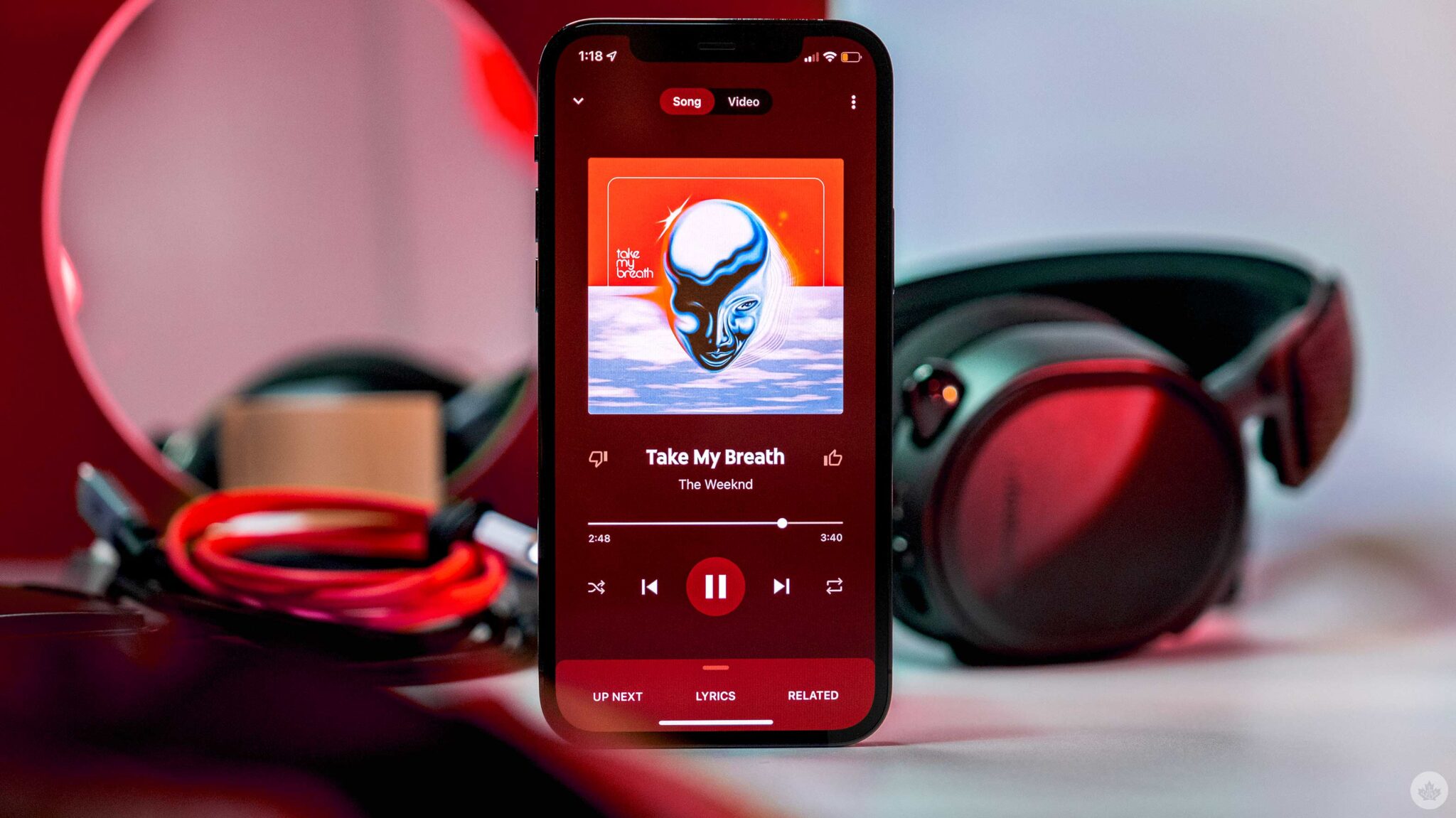 The issue is present in YouTube Music version 5.23.50 and causes your phone’s display to stay on regardless of where in the app you are, even if you leave your device and don’t interact with it.

9to5Google says it checked the bug on Pixel phones running Android 13 and Samsung devices running 12L and it was prevalent on both. “In one test, the display remained active for around 15 minutes while music was playing,” wrote the publication.

The bug affects those with a YouTube Premium subscription, and a patch for the app should be in the works to fix the issue.