The NFT series will feature an exclusive IRL event for collectors, giving them access to engage with Sir Anthony Hopkins 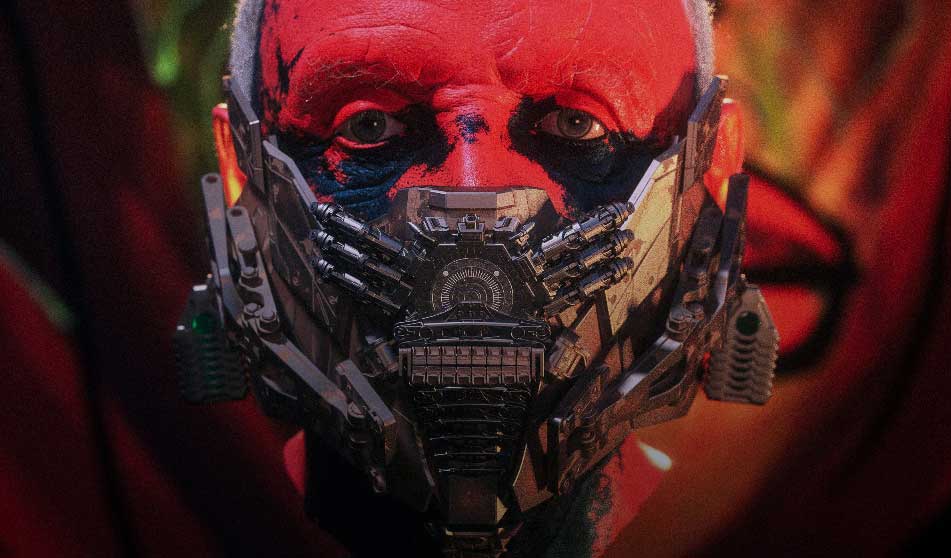 The latest person to jump on the Web3 bandwagon is none other than Best Actor Academy Award winner, Sir Anthony Hopkins.

The Silence of the Lambs actor is teaming up with a Web3 creative studio called Orange Comet to create and launch his NFT collection called ‘Eternal Collection,’ as first reported by Variety.

“NFTs are a blank canvas to create art in a new format,” said Hopkins during an online press conference. “[The metaverse] offers an incredible opportunity to connect with an audience in an entirely different way… I’m probably the oldest guy in the NFT community and on social media, which proves all is possible at any age.”

Hopkin’s collection will “conceptualize” ten different characters that he has played throughout his career, including Hannibal Lecter in The Silence of the Lambs and Odin in Marvel’s Thor movies.

OpenSea will be the platform where the ‘Eternal Collection’ will be released, with mid-September as the targeted launch date. Proceeds from the sale of the collection will go to a charity decided by Hopkins and his wife, Stella Arroyave.

Learn more about the upcoming collection or sign up to stay informed about the drop here.