The brand will return as an e-commerce website, followed by brick-and-mortar locations 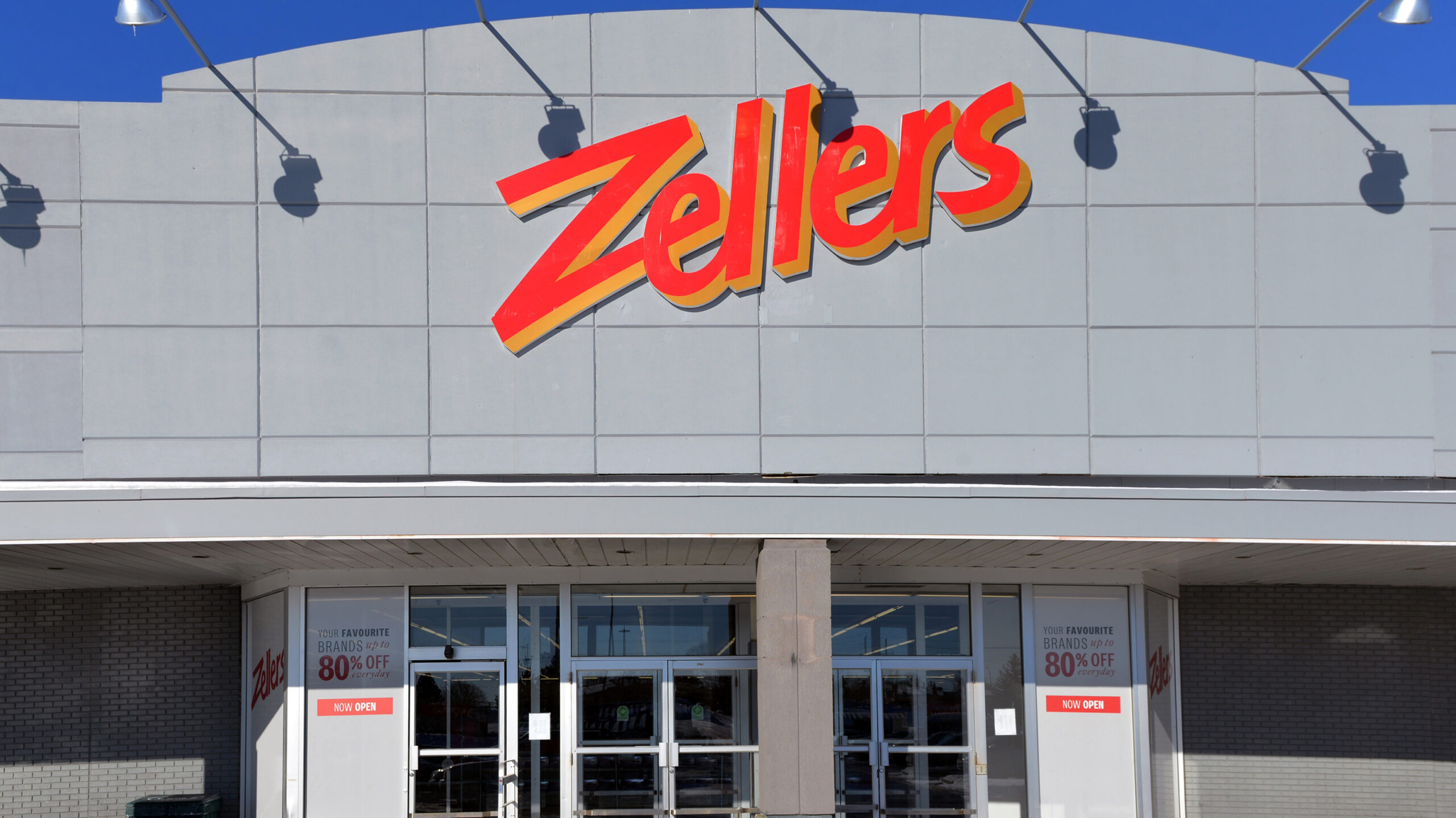 Following a short-lived pop-up shop experiment at specific The Bay locations, Hudson’s Bay (HBC) says it has plans to really bring Zellers back this time.

In a recent press release, HBC says that its new Zellers will launch as an e-commerce website first, followed by physical brick-and-mortar locations within select The Bay locations in early 2023. Zellers.ca currently features the brand’s recognizable red alongside the phrase, “yep, it’s true, see you soon,” followed by “coming soon in 2023.” 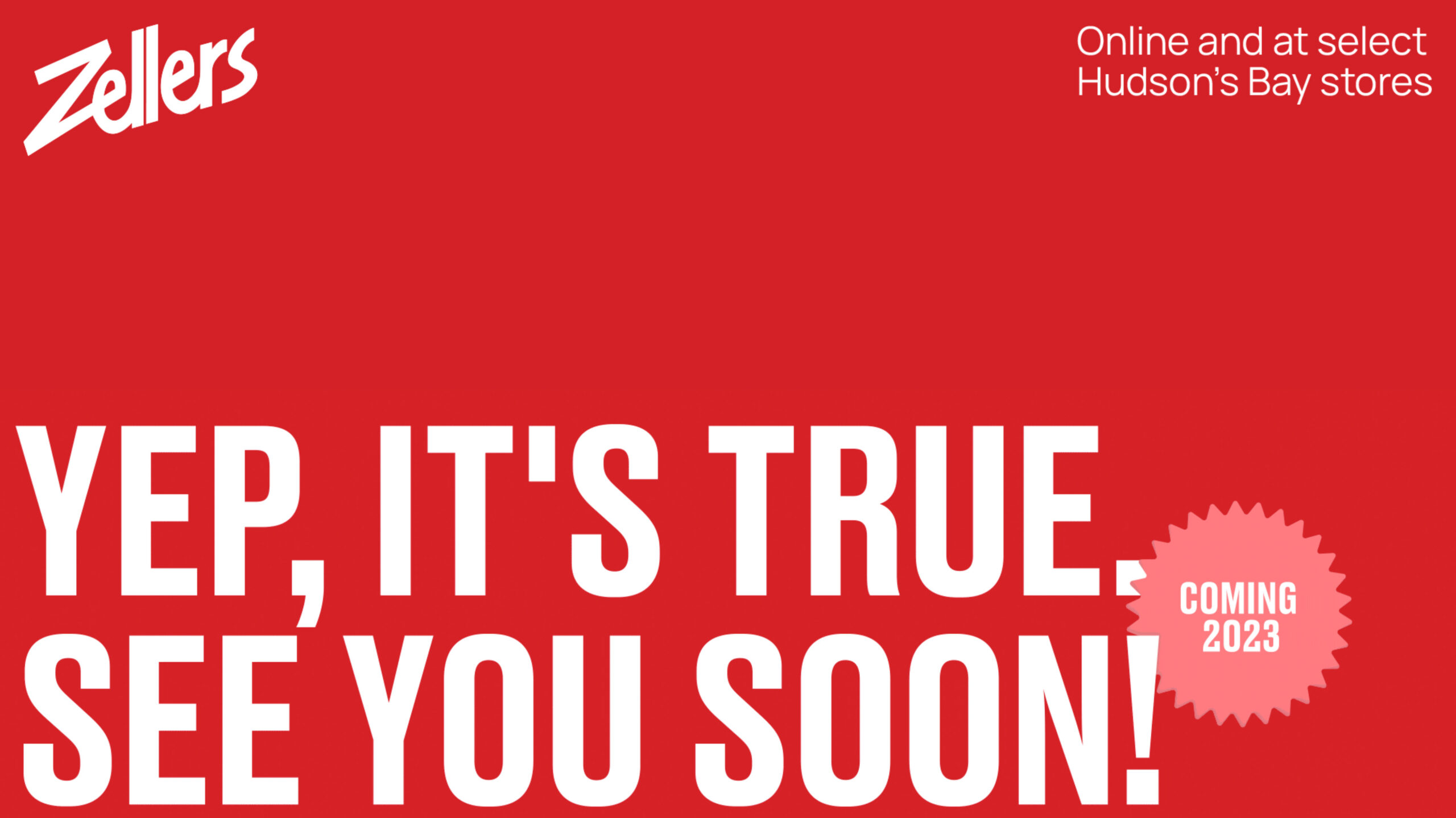 Hudson’s Bay says that its new Zellers brand will offer “a digital-first shopping journey that taps into the nostalgia of the brand.” HBC also mentions that the brand will feature a “refreshed identity” and that it will feature “unique and exciting product assortment for families at everyday value.”

Back in 2011, HBC announced plans to sell the majority of its remaining  2020 Zellers leases to Target by 2013. After a disastrous launch in Canada, Target unceremoniously left the country in 2015. It’s worth noting that HBC kept a few Zellers locations open as liquidation outlets before shuttering them in 2020.

As someone who spent the better part of a decade working at a Brampton, Ontario Zellers location in my late teens and early 20s, it’s fascinating to see HBC attempt to bring the Zellers brand back from the dead. That said, the company’s in-store The Bay pop-up shops were lacklustre, and beyond Zellers recognizable signage, it just looked like a standard clearance section at any retailer. There’s also the question of if it even makes sense for a decidedly low-end brand like Zellers to have pop-up shops within HBC’s flagship, rather pricey The Bay locations.

It’s unclear if HBC also has plans to find Zeddy in the forest the company released him in back in 2012.