This Fool and Prey are available to stream now on Disney+ 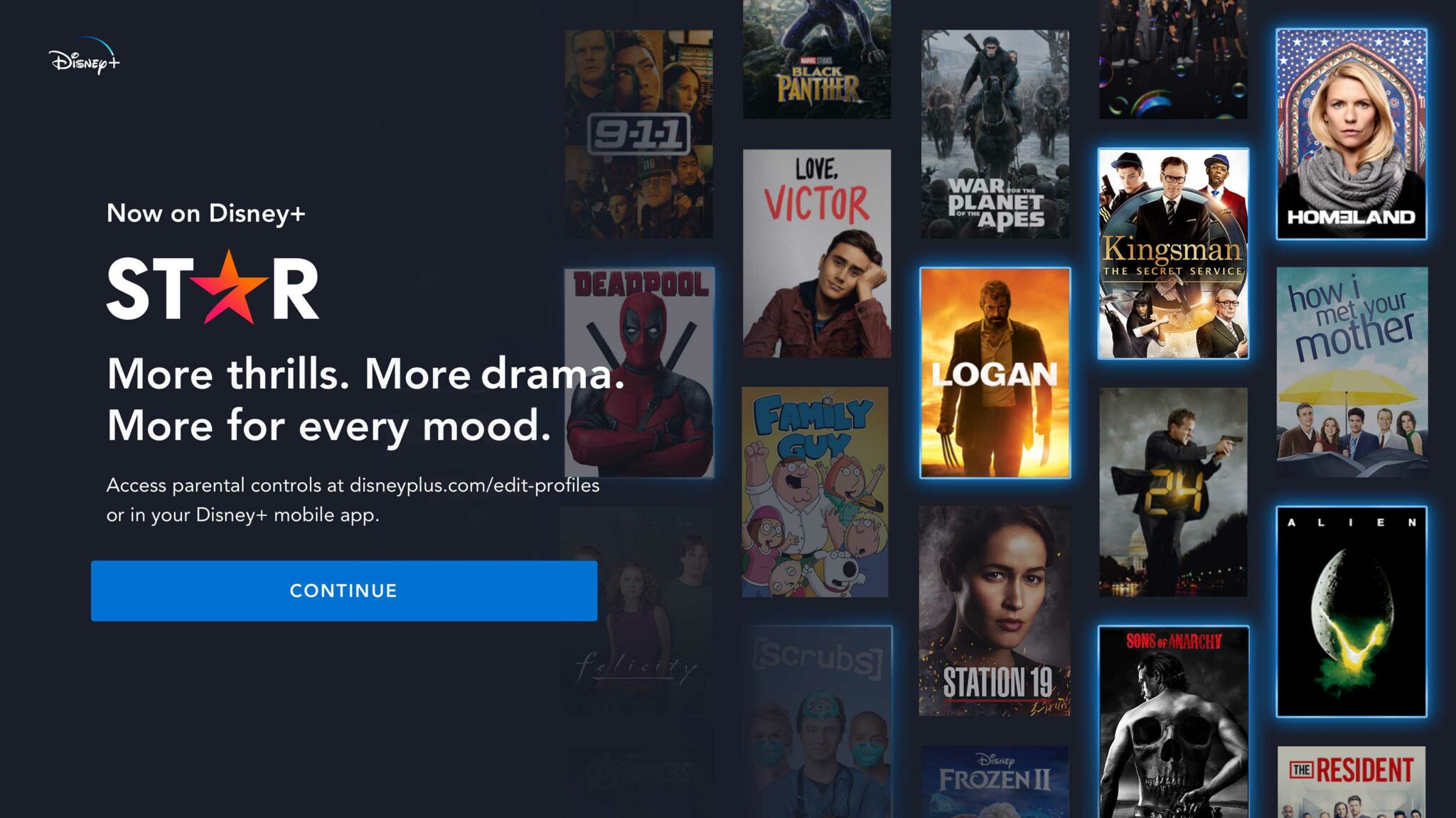 Canadians looking to stream new Hulu programming have been out of luck for a while now.

The service hasn’t been available in Canada since its launch in the U.S. back in 2007, and not everyone has the patience or the know-how to access the service via dodgy methods that include using a VPN and an American payment method to fool the platform into thinking you’re in the United States.

Thankfully, Hulu programming can be accessed in Canada, albeit in a different form.

Earlier in 2021, Disney+ announced that it is adding a new “Star” section to its streaming platform that features content from Disney’s various divisions, including 20th Century Studios, 20th Television and Searchlight Pictures, with a majority of the content coming from Hulu, paired with ‘Star Original’ programming.

Star launched on Disney+ in Canada on February 23rd, 2021, and during that time, MobileSyrup sat down with Greg Mason, Walt Disney Studios Canada’s vice president of marketing, to talk about the addition.

Star’s programming (the Canadian version of Hulu) is available at no additional cost with the purchase of a regular Disney+ subscription, alongside Pixar, Marvel, Star Wars and National Geographic programming. It’s worth noting that not all shows and movies on Hulu are available on Disney+, as they’re spread across Crave and Amazon Prime.

According to Mason, Disney has pre-established licensing agreements with other services, and it plans to respect them. Hulu Original The Handmaid’s Tale streaming on Crave is a notable example of this.