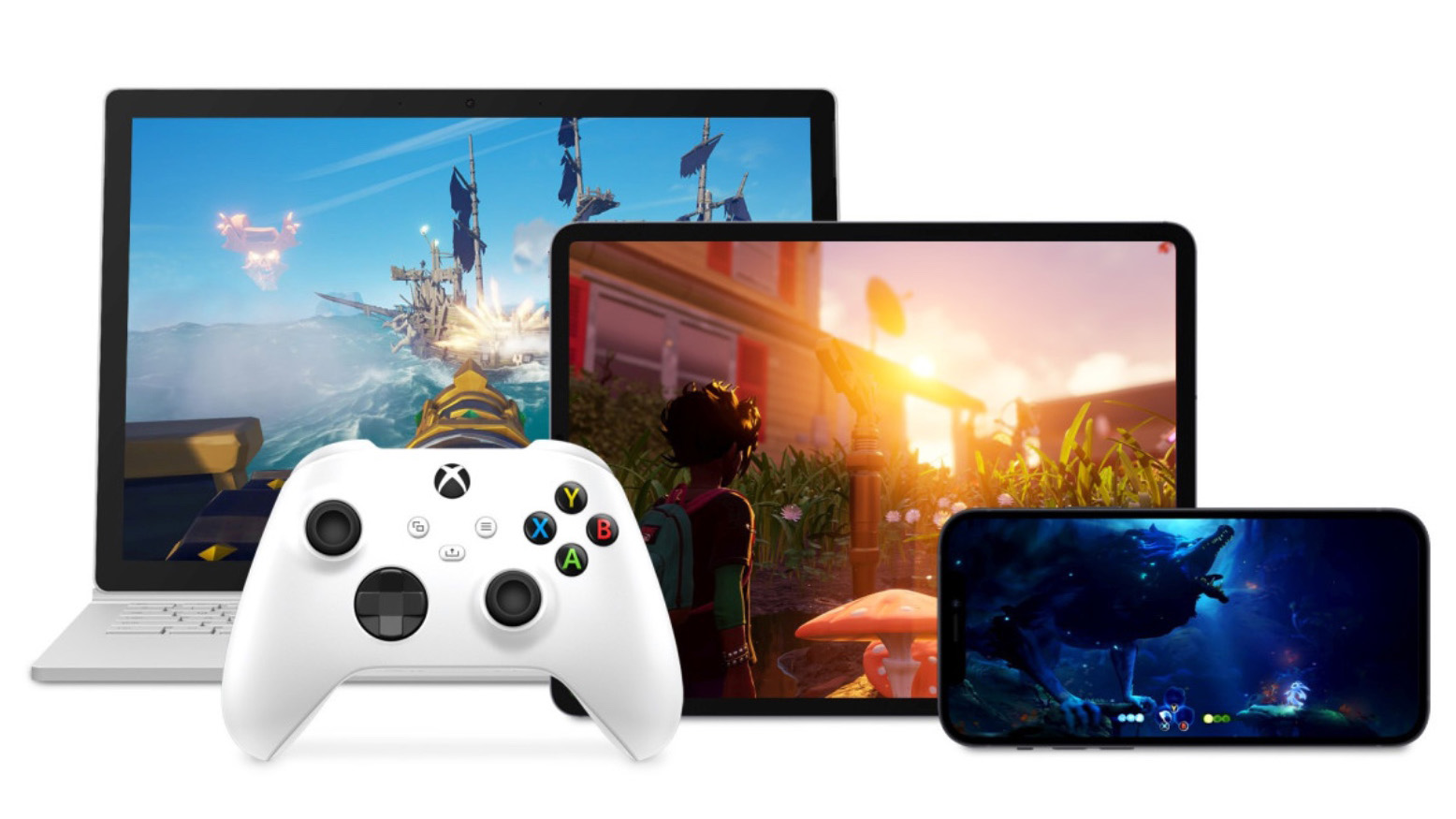 Microsoft has revealed that it will soon bring mouse/keyboard support to Xbox Cloud Gaming.

As first reported by The Verge’s Tom Warren, the tech giant confirmed the news during its developer-focused XFest 2022. Though Xbox consoles have supported keyboard/mouse input for years (even Halo Infinite supports mouse/keyboard on console), the tech giant’s Cloud Gaming platform has only worked with controllers, even on PC.

It’s unclear when the feature will launch, with Microsoft only stating that it will arrive “soon.” Mouse/keyboard support will be added to Xbox Cloud Gaming titles automatically with no additional work on the developer’s end.

It’s worth noting that one of Stadia’s few remaining advantages over Xbox Cloud Gaming was the fact that it has offered mouse/keyboard support with all of its titles since its launch a few years ago.

If you’re a frequent Xbox Cloud Gaming user, this is a great move on Microsoft’s part. I also secretly hope that this is a sign Age of Empires IV is finally coming to the service.

In other Cloud Gaming-related news, Microsoft recently revealed that it plans to release a dedicated streaming stick currently codenamed ‘Keystone‘ at some point in the future.