The Montreal-based Transit was nominated as well 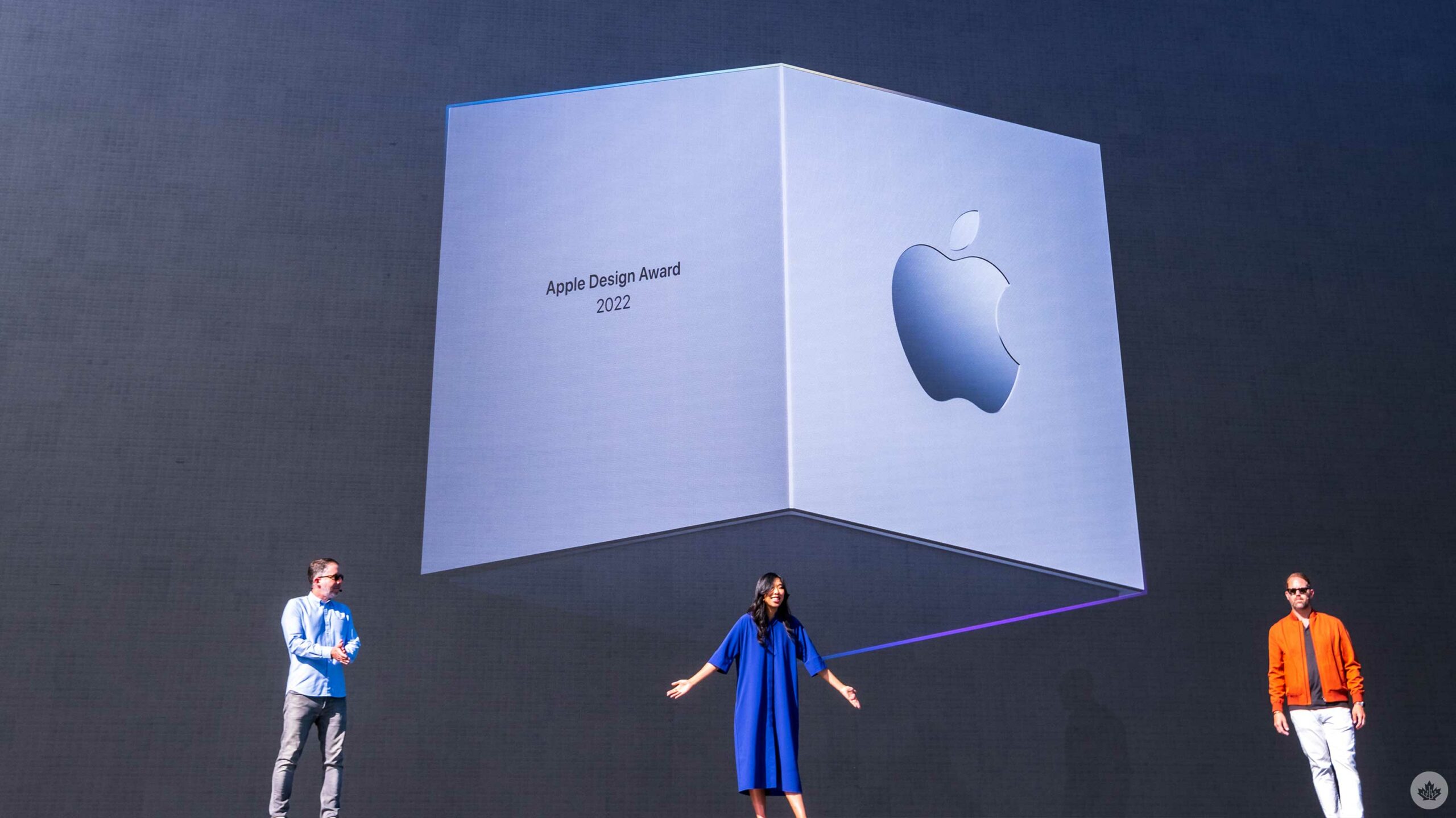 The Oscars of app design happen once per year during Apple’s WWDC (Worldwide Developer Conference) event, and in 2022, two Canadian teams were nominated for awards.

There are multiple categories for both games and apps at the show, and the Montreal-based Transit app was nominated in the ‘Interaction’ category.

In the ‘Visuals and Graphics’ category, Apple Arcade-exclusive Lego Star Wars Castaways took home the top award. This game hails from the Gameloft studios in Montreal. 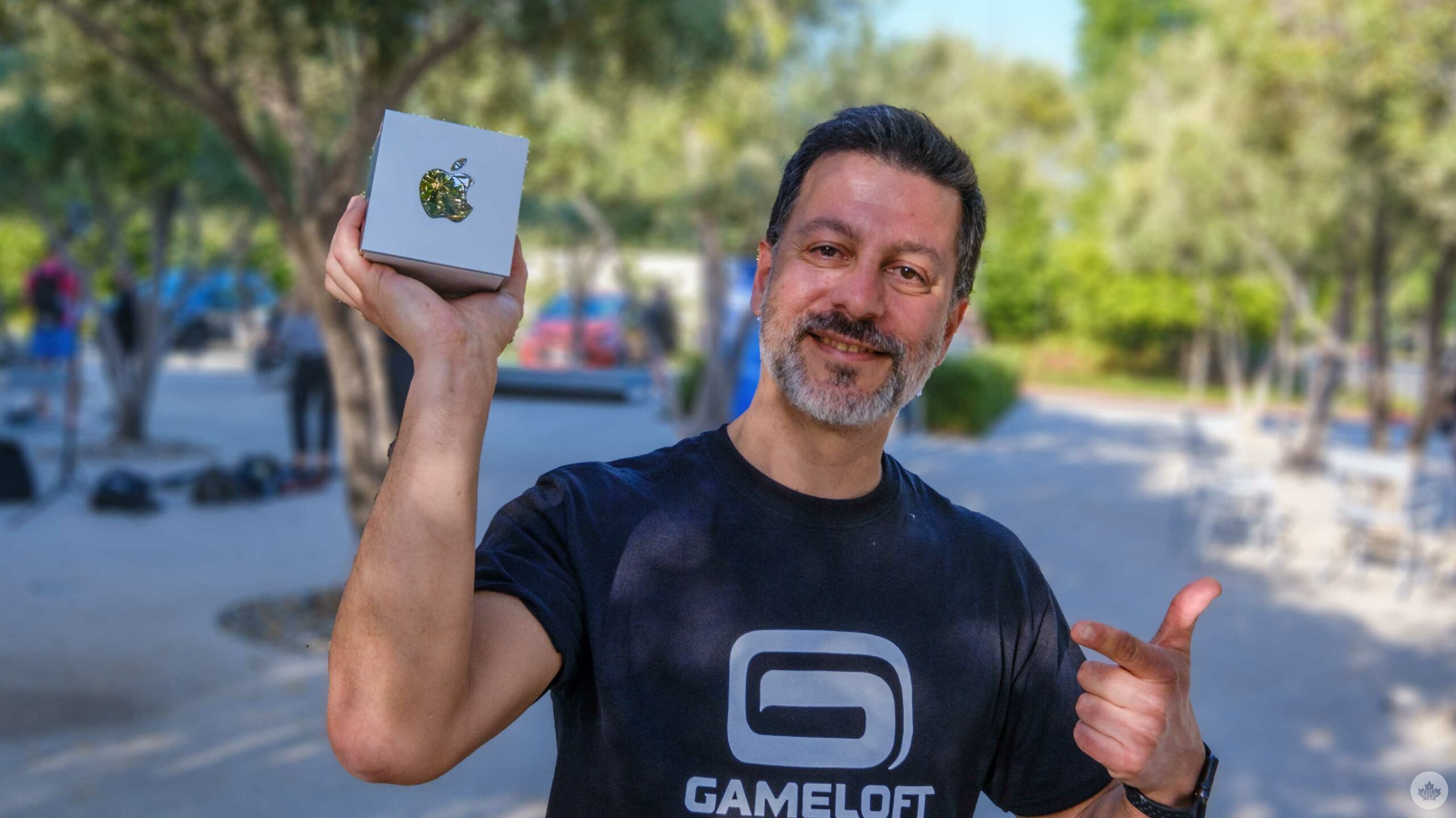 Lego Star Wars Castaways started out with Jacques Durand’s vision to make a Lego game with an environment that looked more like the Lego Movie and less like the popular Lego games from the developer Travellers Tales.

Durand said he was the perfect lead on this project as he’s a self-professed AFOL (adult fan of Lego). He’s been playing with the Danish toys for years and even dipped his toes into the Lego stop motion scene.

However, turning an idea for a Lego Star Wars world game unlike anything that’s been done before into a reality was a big task for his Gameloft studio. In that regard, Durand praised his team in Montreal for being able to adapt and develop engine parts and optimizations to create a world that looks like it’s made entirely out of Lego.

When asked what the main element was that led to his team winning, Durand responded with a simple, “It’s the love of the brick.”

He continued on, explaining that his team is full of passionate Lego fans and developers who all embraced this digital Lego challenge and pushed hard to make sure that the game not only looks good but also feels realistically built of Lego. 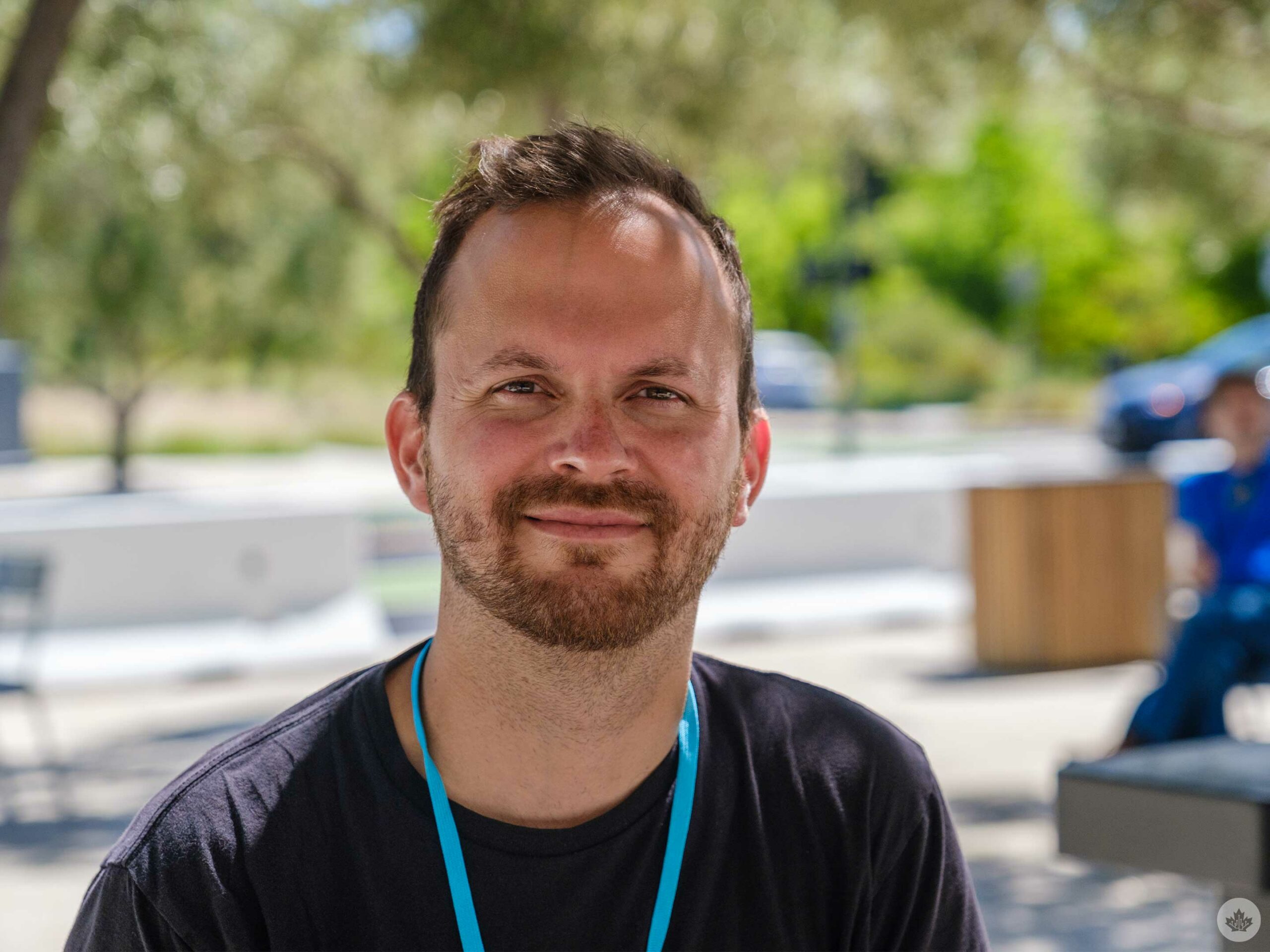 Before the event, I was able to catch up with Sam Vermette, the co-founder and lead designer of Transit, to talk about his app and what being at the Design Awards meant to him and his team.

If you’re unfamiliar with Transit, it’s an app that’s been around for a long time. Since its redesign in 2018, it’s been a fantastic example of easy-to-navigate interfaces that are straightforward enough to be read and understood at a glance.

Vermette told me that the Transit team has been making jokes about being nominated for an App Design Award for years, so the fact that he was actually at the event was a dream come true. However, it didn’t happen by accident. Vermette is a huge mapping nerd and has a background in industrial design. He decided to get into app development when the first iPhone equipped with an App Store was released, and he realized how personal and essential our devices would become. 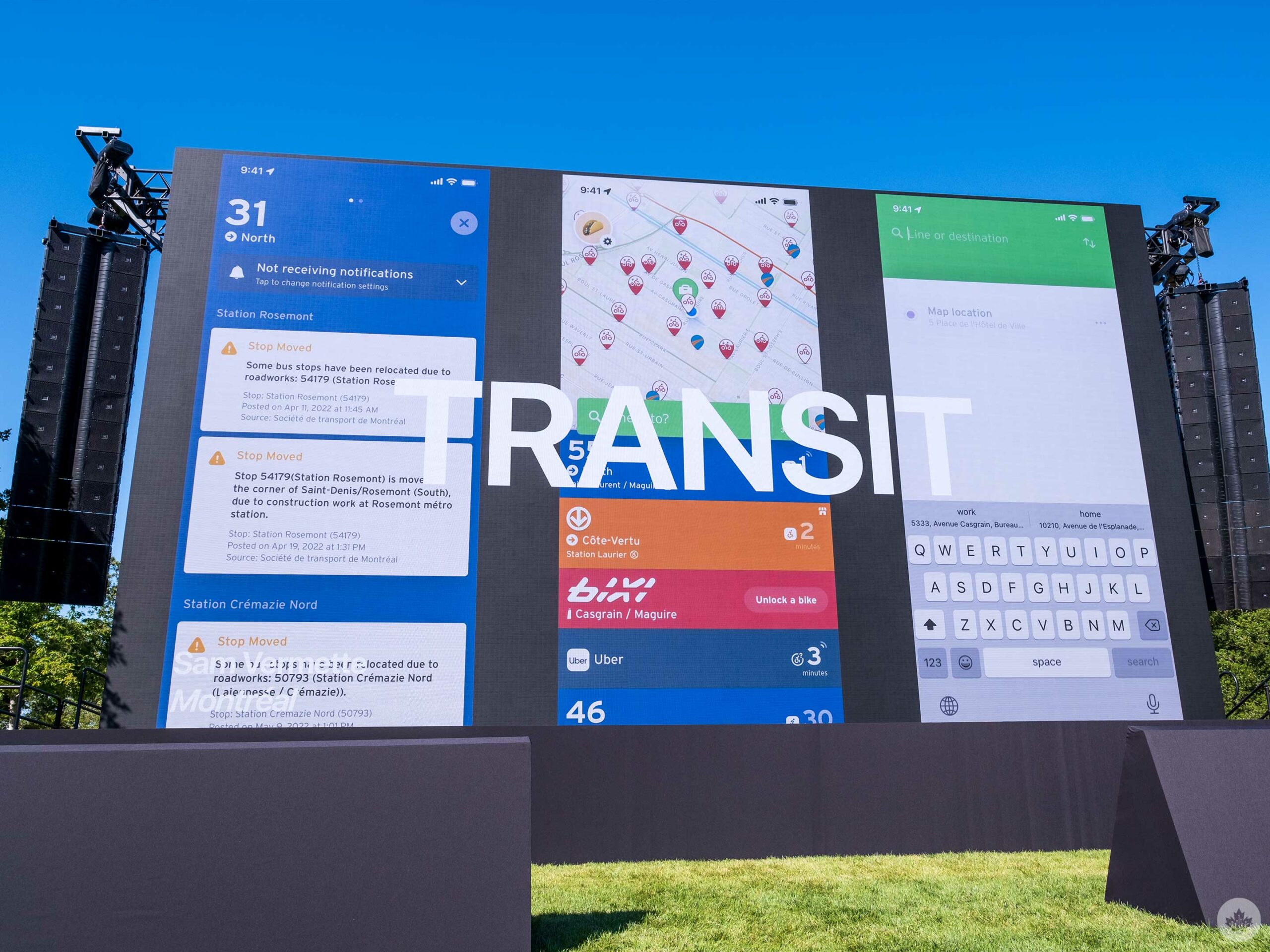 Since then, he’s stepped back from development to focus more on app design, but those life experiences have still boiled down to helping him create the easy-to-use Transit app that’s still so popular today.

When asked about what makes Transit a top-tier design, Vermette said he’s proud of everything from the local transit colour matching feature to the easy-to-read design. However, Transit’s firm focus on one-handed use and the ability to swipe down to go back is what he thinks helped push transit into the upper echelon of transit apps.

Unfortunately, Transit didn’t win in its category, but Vermette told me he’s been able to talk to the winning team’s designer, who said that Transit was a significant inspiration for Slopes, a ski and snowboard app. 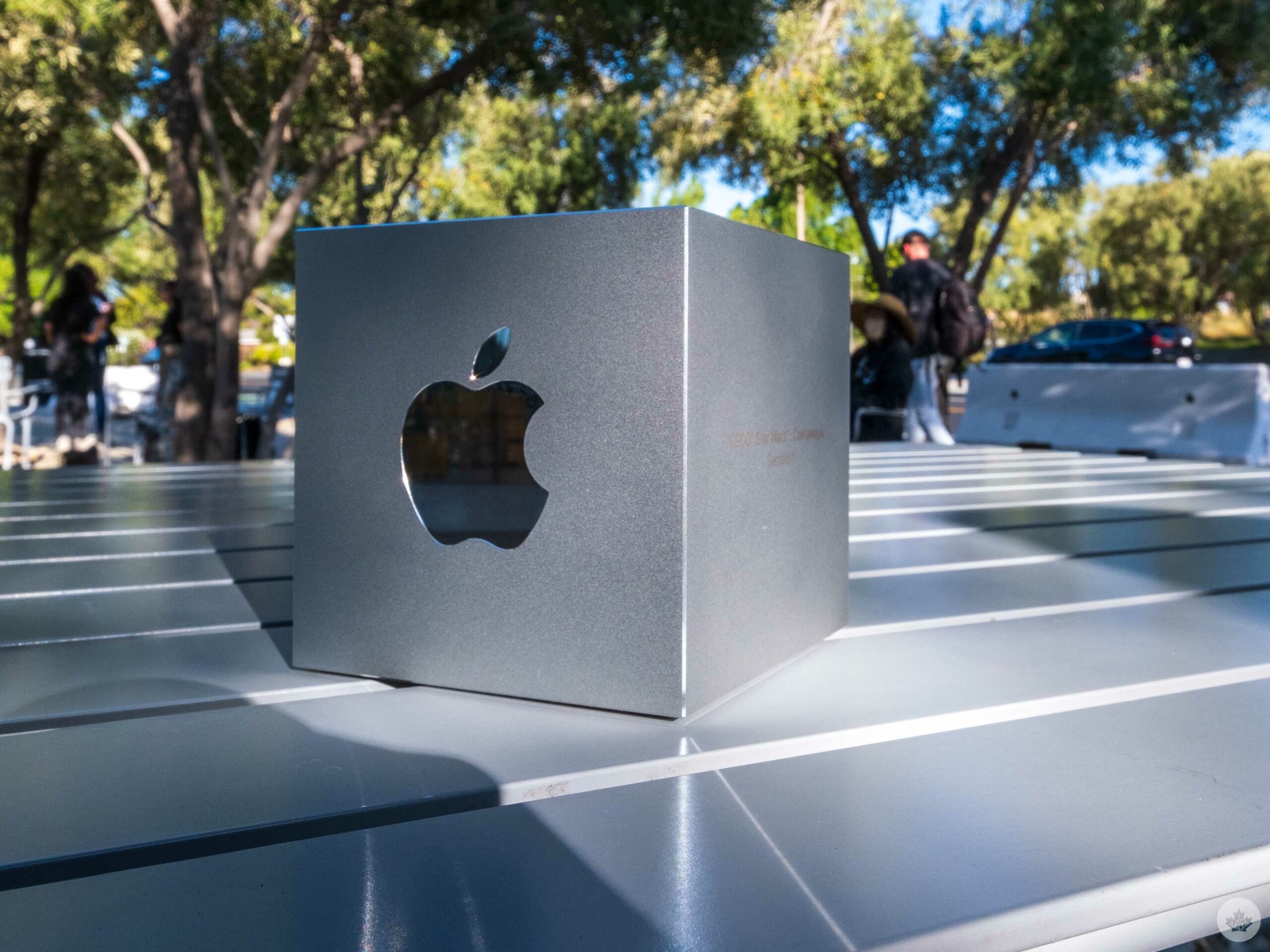