In the future, CarPlay will take over your whole car 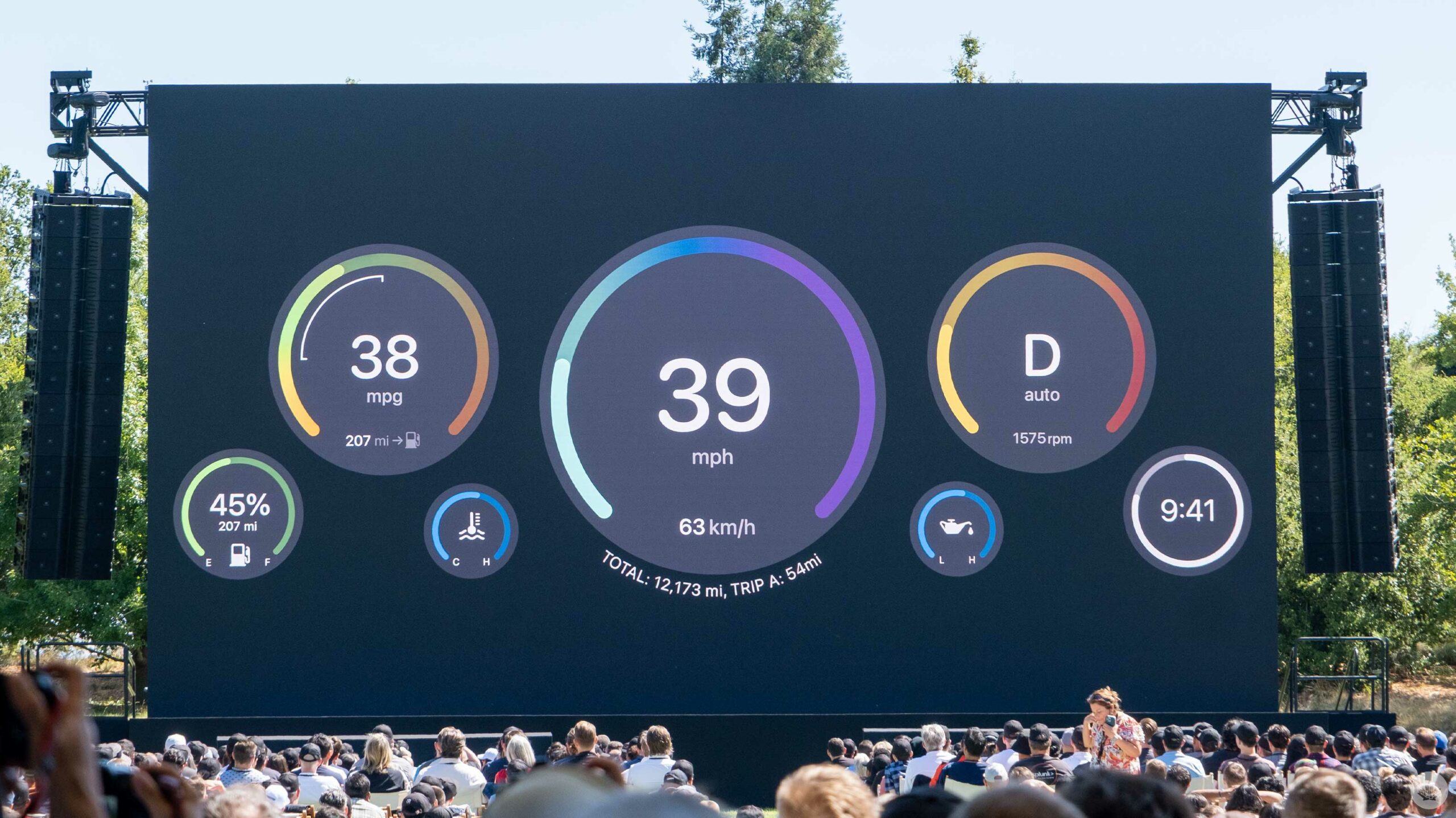 Apple revealed a new version of CarPlay at WWDC that looks to push the in-car infotainment system to new heights.

The new version connects to your car and then adapts to cover all screens, including your instrument cluster, A/C controls, standard infotainment and more. 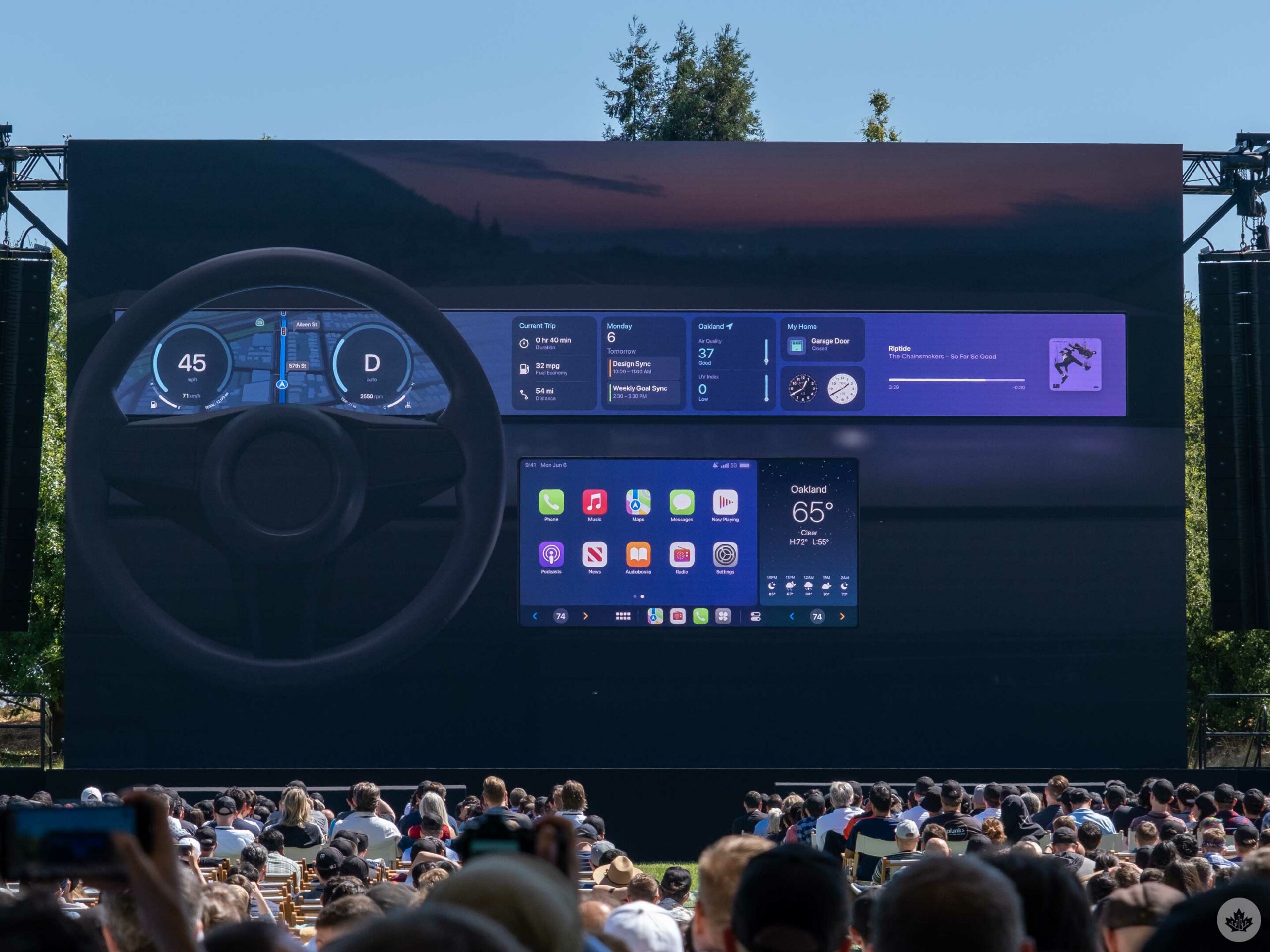 During the keynote, Apple showed off several screenshots of the new CarPlay in action, and at the outset, it look impressive. For years traditional automakers have struggled to keep their infotainment software looking modern and now Apple has decided to take things into its own hands. 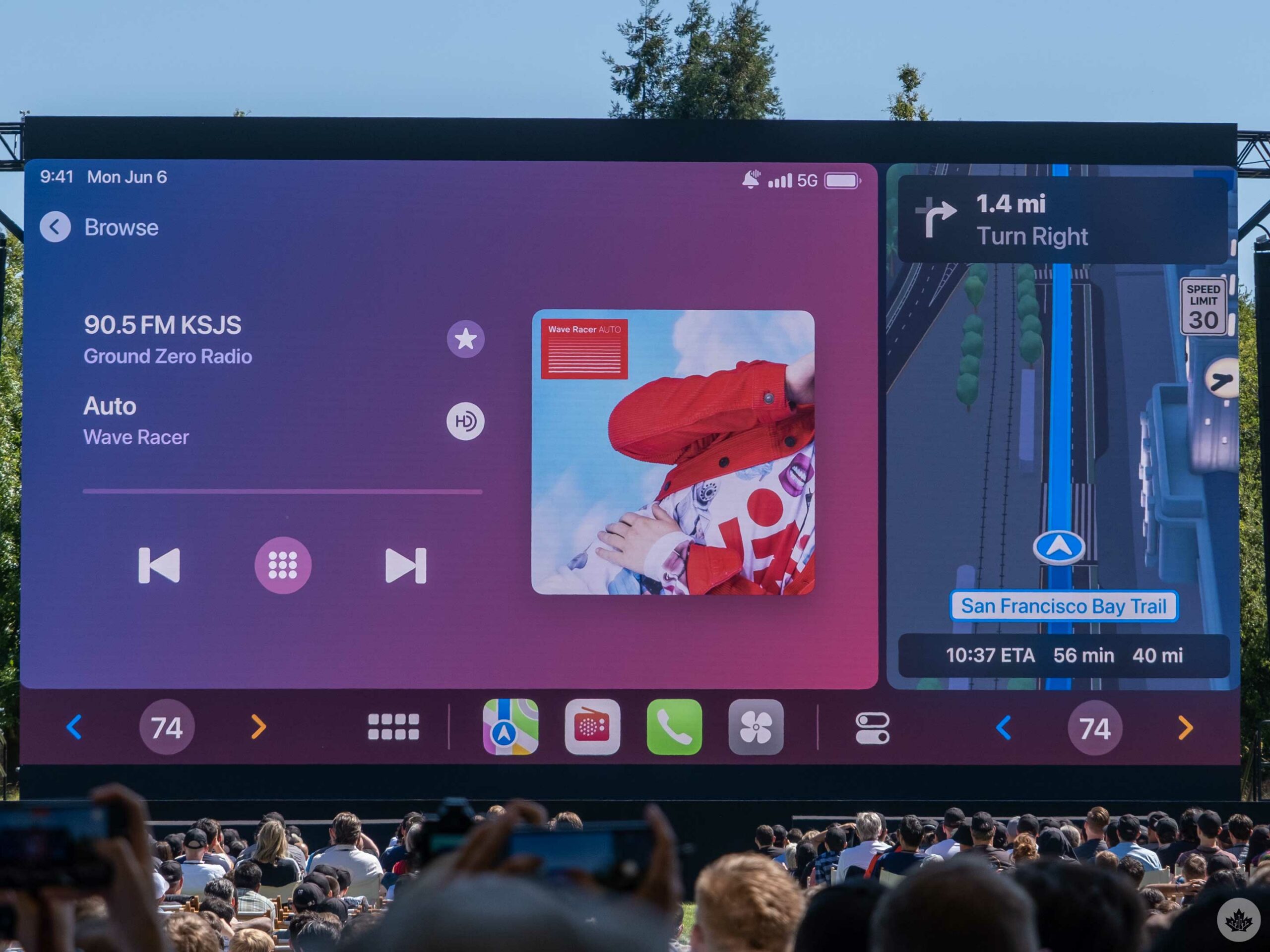 Users can even control radio playback.

There are no vehicles currently on the market that support this new system, but Apple and automakers will announce what cars are getting it next year. That said, Apple did show a list of approved automakers that plan to work with the new CarPlay. Interestingly, Polestar is on this list despite currently using an in-car system built on Android.

The new CarPlay is incredibly ambitious since it still plans to run the system from a phone. This is unlike the new Android Automotive infotainment backbone. I’m hesitant to say that it will be more widely adopted because of this, but that remains to be seen. Now that Apple has a full in-car infotainment/control software system it might be inching closer to releasing its often-rumoured ‘Apple Car.’ 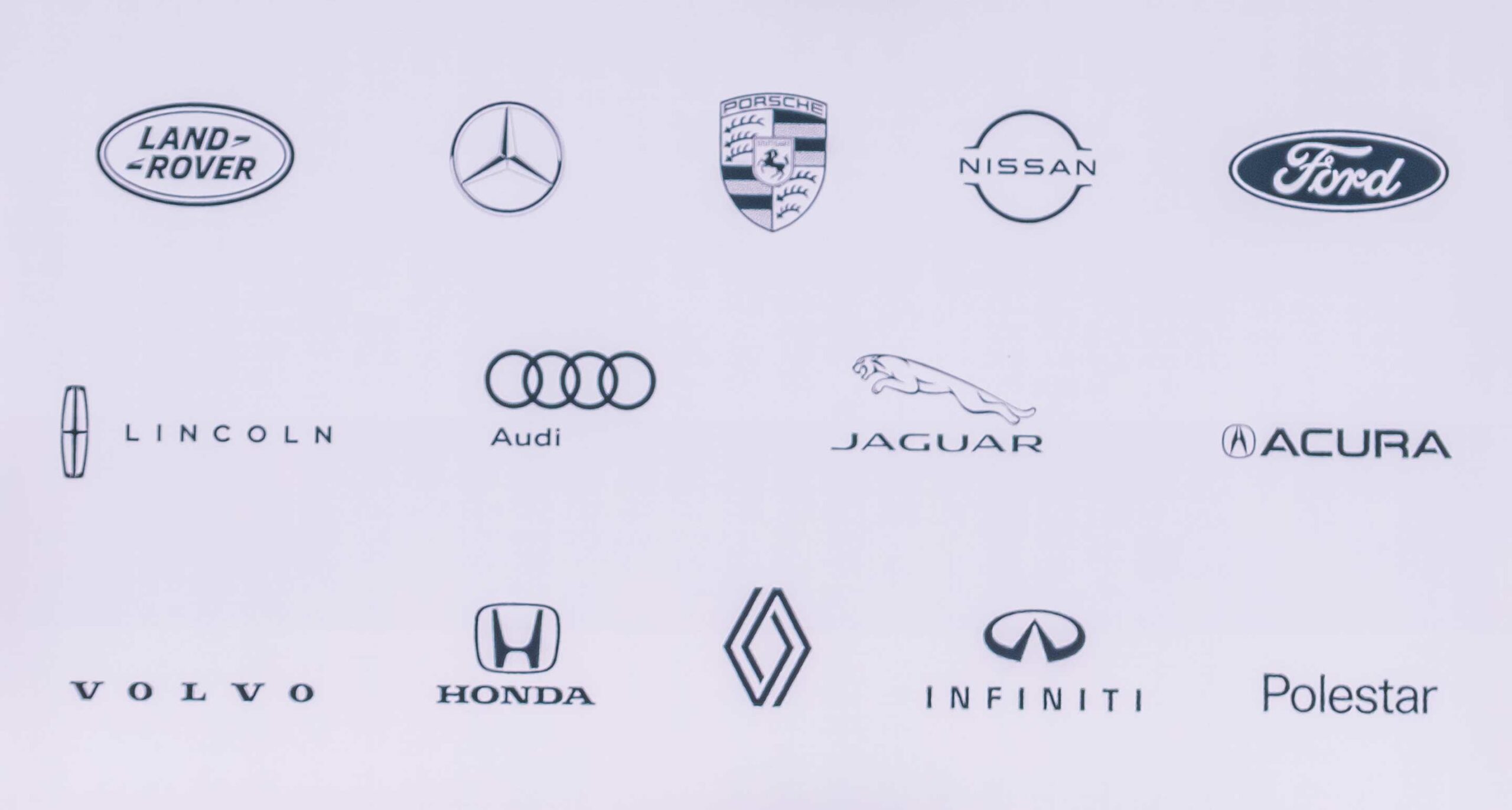