Ventura is the starting step to a password-less future 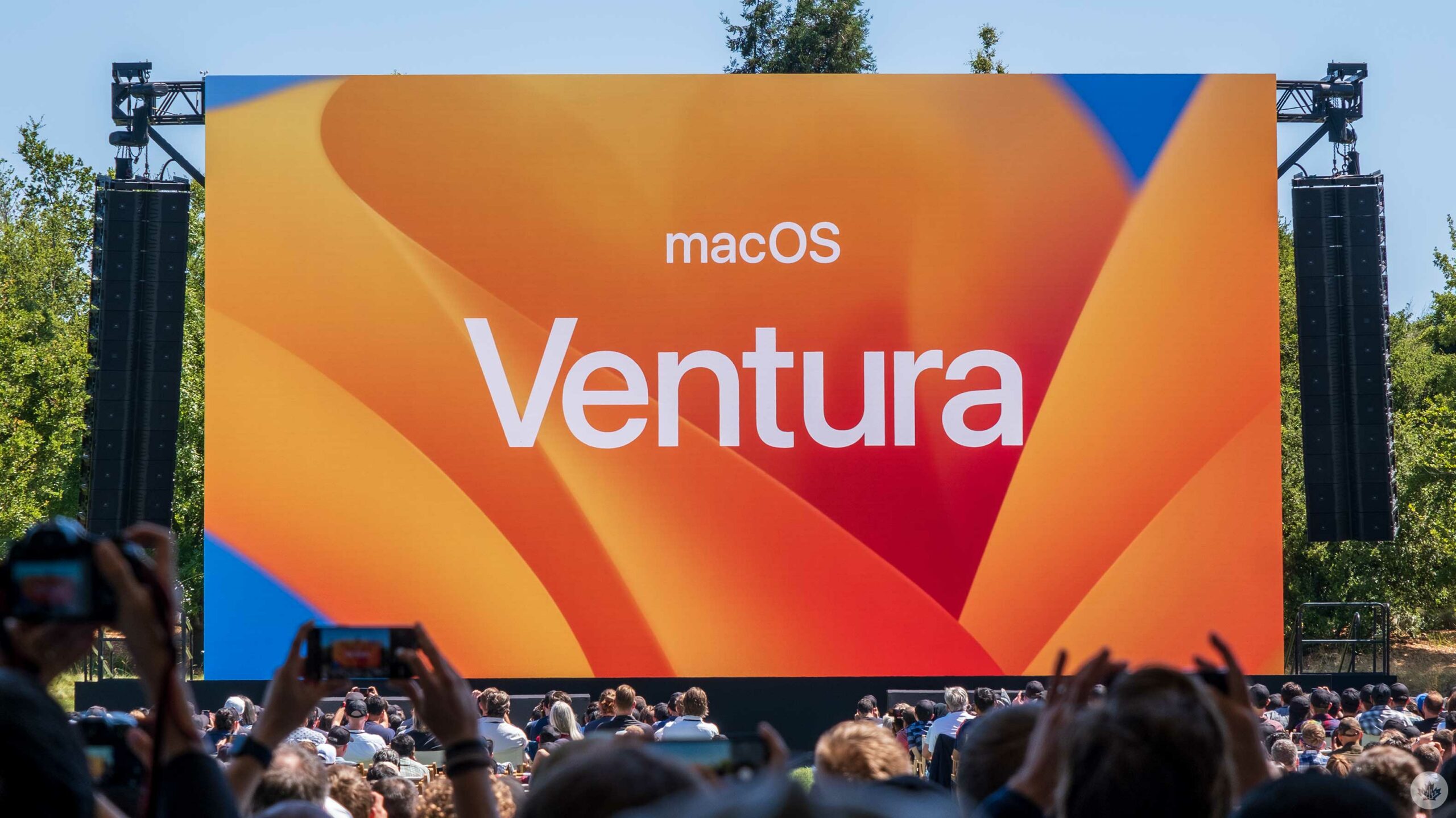 At its annual Worldwide Developer Conference (WWDC) 2022, Apple unveiled macOS 13, which the company is calling the macOS Ventura.

The new operating system (OS) is an upgrade from the last WWDC-revealed MacOS Monterey.

For starters, the new desktop OS will help you keep your device automatically organized with ‘Stage Manager.’ According to the Apple, when there are multiple windows open on your device, it makes it difficult to concentrate what you need to work on. With the new Stage Manager — which can be activated from ‘Control Center’ — the app you’re working on comes front and centre, while all other windows collapse to a tab on the side. 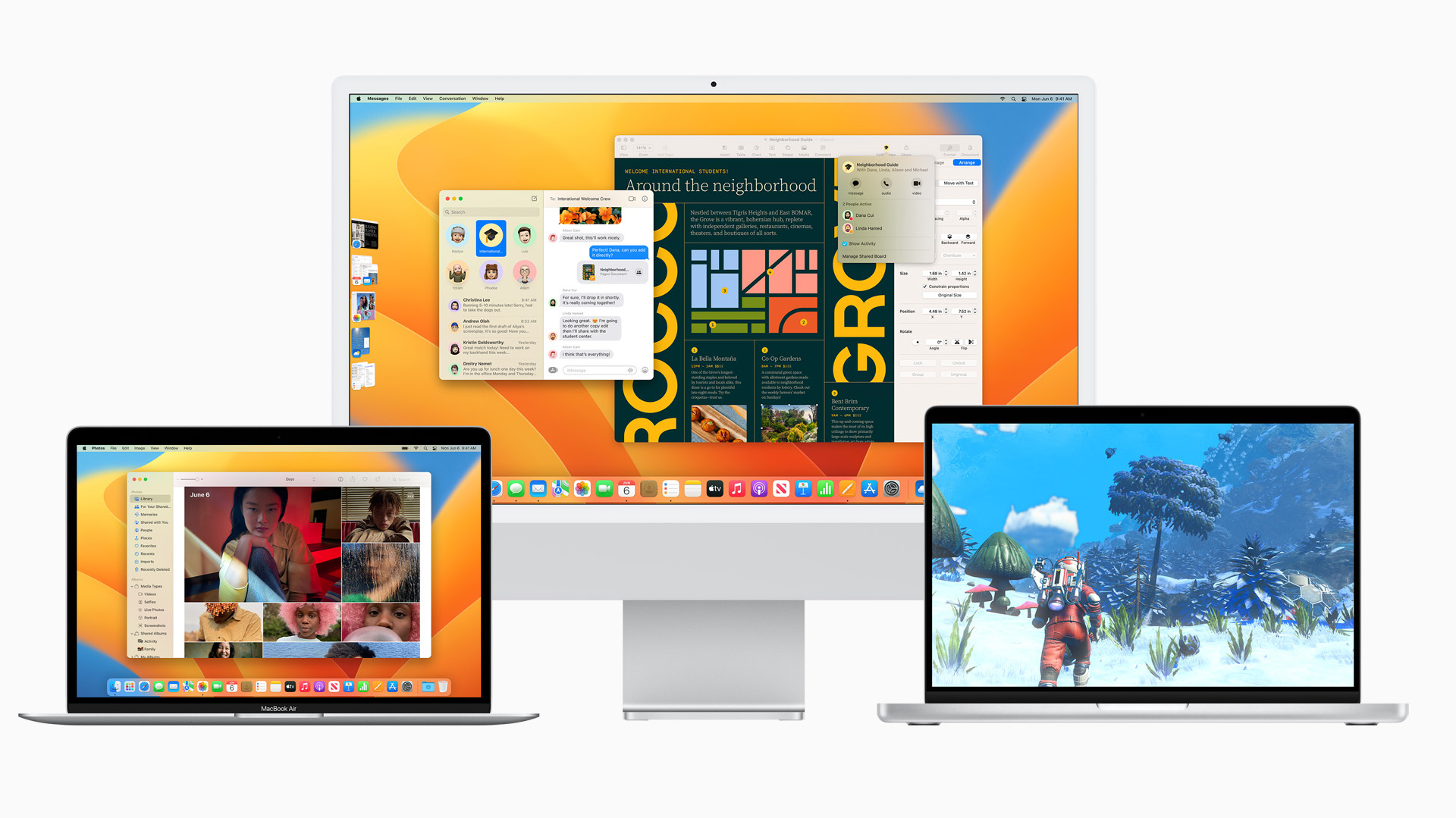 This helps you cycle through multiple windows, and can even pair two windows together, like Pages and Notepad, making multitasking a breeze.

Next up is an update to Spotlight. Performing quick actions, like setting a timer, alert, reminder and more are easier now. You simply type what you want to do in Spotlight, and it launches that app for you. Additionally, the feature will also help users look up photos and files just by typing them out. The updated Spotlight experience is also coming to iPhone and iPad.

Mail is also getting a few new features that would make searing for information easier. But first, similar to the new un-send feature in iOS 16, you can now un-send mails, allowing you to redact an email before sending it out again. Users would also be able to schedule emails and set reminders to reply to received emails. Additionally, Mail search now supports autocorrect, making it easier to find those emails that you forgot about. The new Mail features are also coming to iOS and iPadOS. 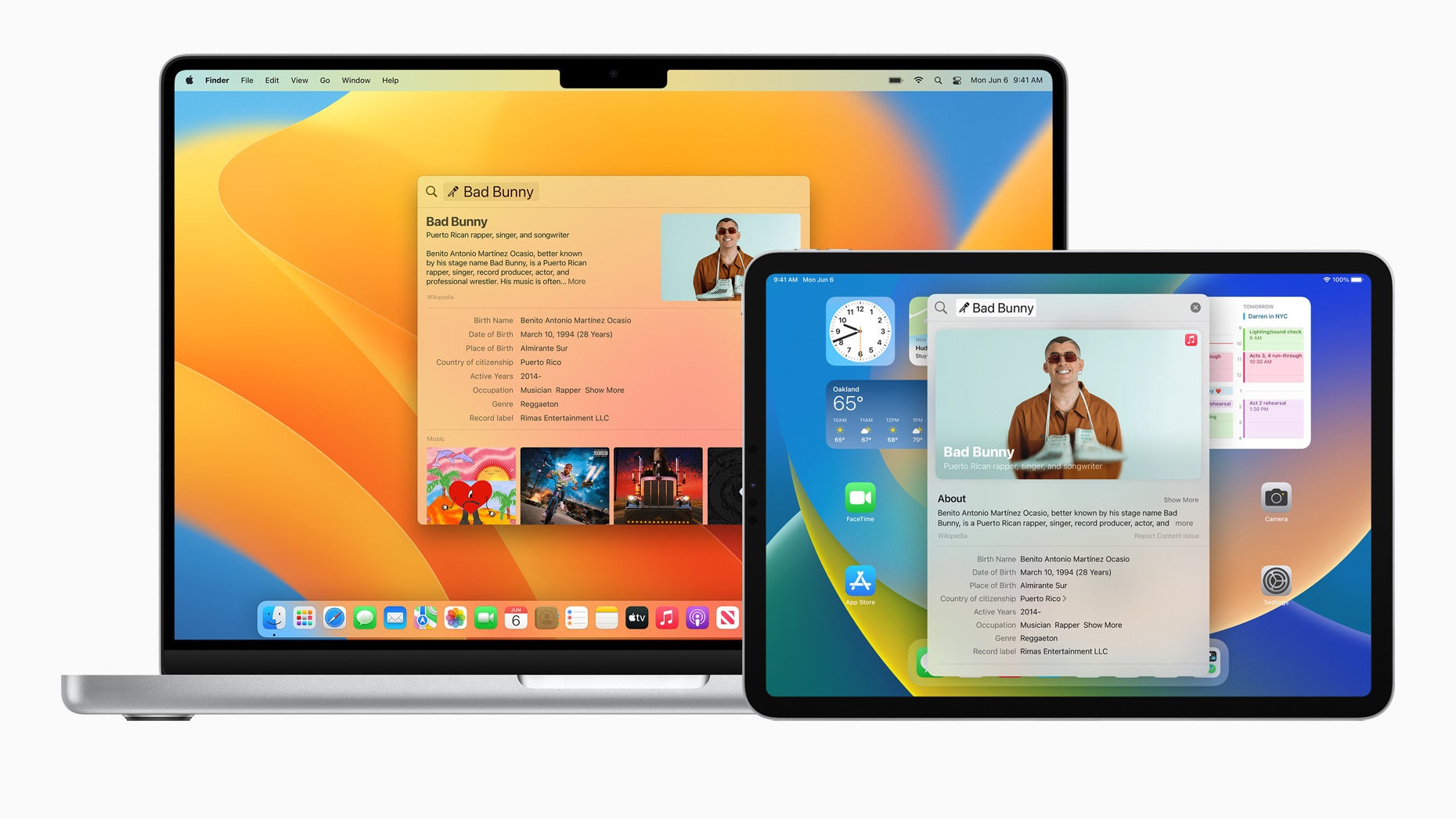 Apple also introduced a new feature for Safari that would make collaborating with your friends easier. Safari, which Apple says is the “World’s fastest browser” and the “most power-efficient” on the new OS, now features “Shared Tab Groups,” allowing you and your friends to share a group of tabs and collaborate.

Lastly, Apple envisions a “passwordless future,” and to make that idea a reality, the Cupertino, California-based company unveiled “Passkeys” as a replacement for traditional passwords. “Passkeys use powerful cryptographic techniques and the biometrics built into your device to keep [your] account safe,” said Darin Adler, VP, internet technologies at Apple, during the keynote. 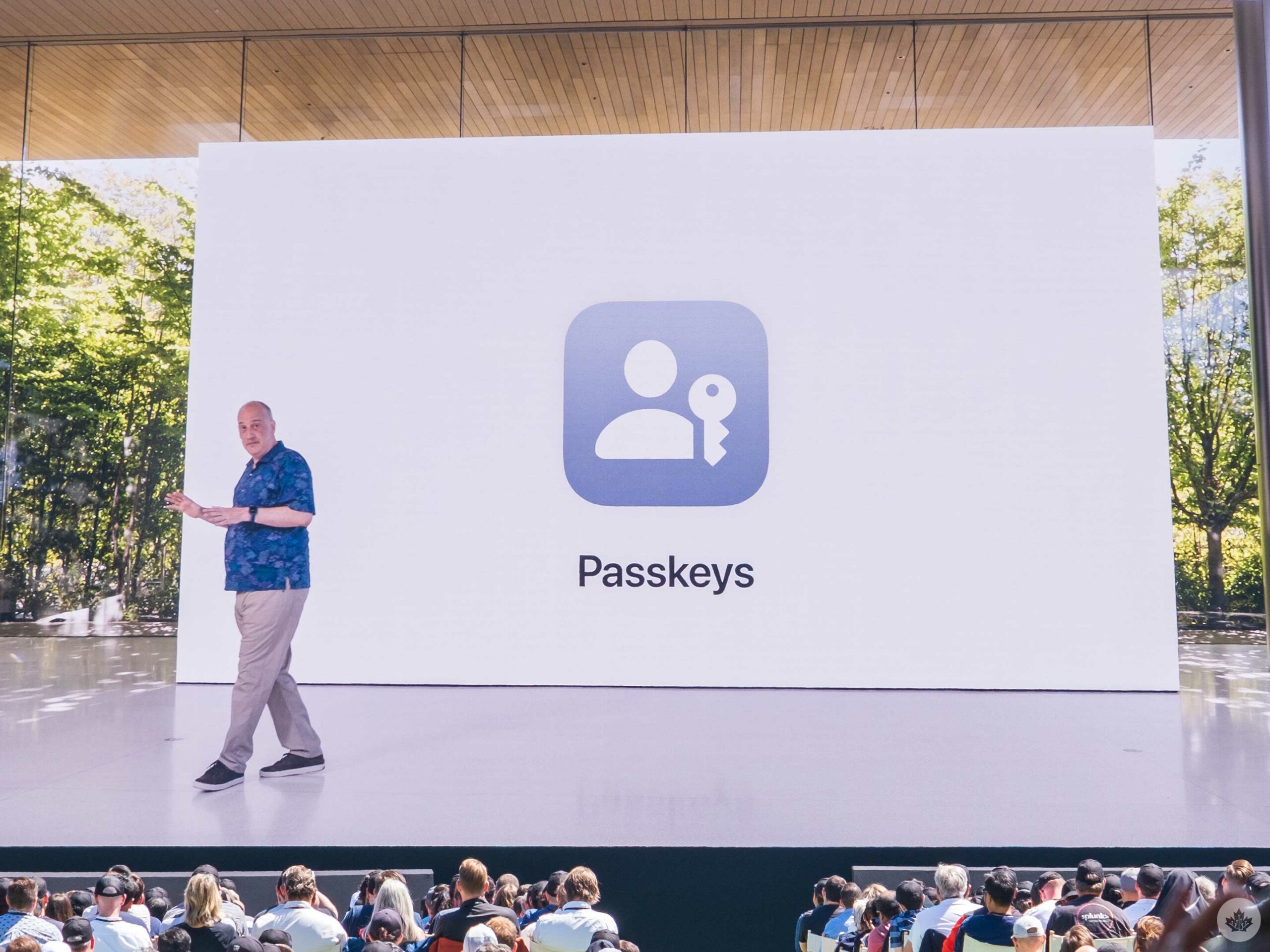 To create a passkey, users would need to use Touch ID or Face ID to authenticate, and that is it. Once a passkey is created, a unique digital key is created that only works for the site it was created for. “Passkeys cant be phished since the passkey never leaves your devices, hackers cant trick you into sharing it on a fake website.

Passkeys can’t be leaked because nothing secret is kept on a web server,” said Adler.  Passkeys are securely synced across all Apple devices, including your Mac, iPhone, iPad and Apple TV, and even work across platforms.