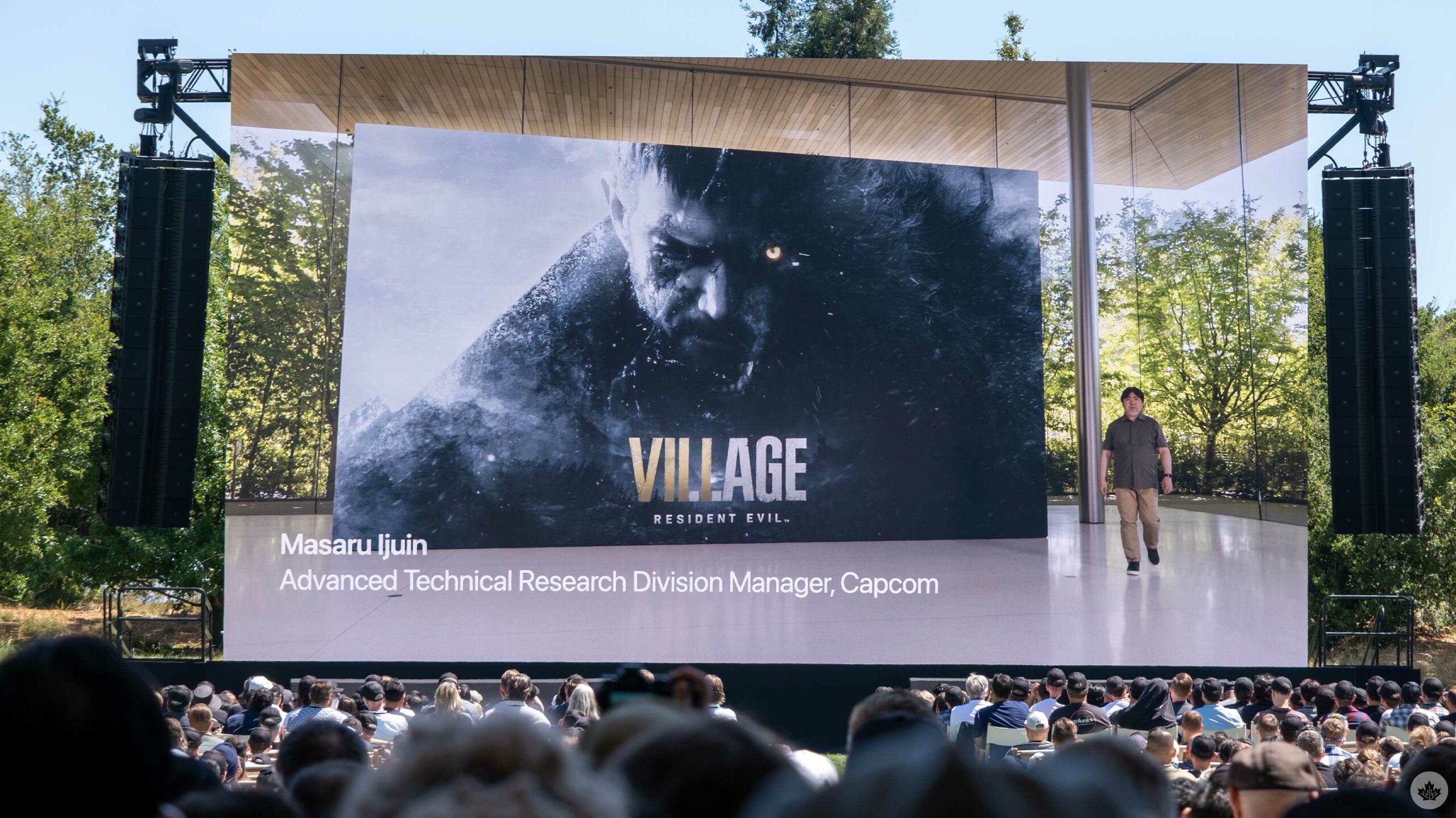 Capcom has confirmed that Resident Evil Village is coming to Mac later this year.

The announcement came during Apple’s WWDC 2022 keynote, in which the tech giant was touting the power of its Apple Silicon. Apple claims the processor has “changed everything” when it comes to gaming on Mac, and to demonstrate that, the company brought out Masaru Ijuin, Capcom’s advanced technical research division manager.

According to Ijuin, Silicon has allowed Capcom “to render amazing high-resolution visuals” for Village. On a MacBook Air M2, users will be able to play the survival horror game in 1080p, while the Mac Studio will support up to 4K resolution.

Powering this is Apple’s new ‘Metal 3’ software, which supports MetalFX Upscaling to more easily enable the rendering of upscalable frames. This, in addition to the new M2 Chip, will also give Macs the faster load times and higher performance gameplay of higher-end consoles and PCs.

Resident Evil Village will come to Mac sometime “later this year.” The game was originally released in May 2021 on PlayStation 4/5, Xbox One, Xbox Series X/S, PC and Google Stadia.

Outside of Village, Apple confirmed that Hello Games’ No Man’s Sky — which will also benefit from the aforementioned improved Apple tech — is coming to Mac and iPad later this year.

More information on WWDC’s Mac updates can be found here.