This is not a drill: the show is dropping earlier than expected! 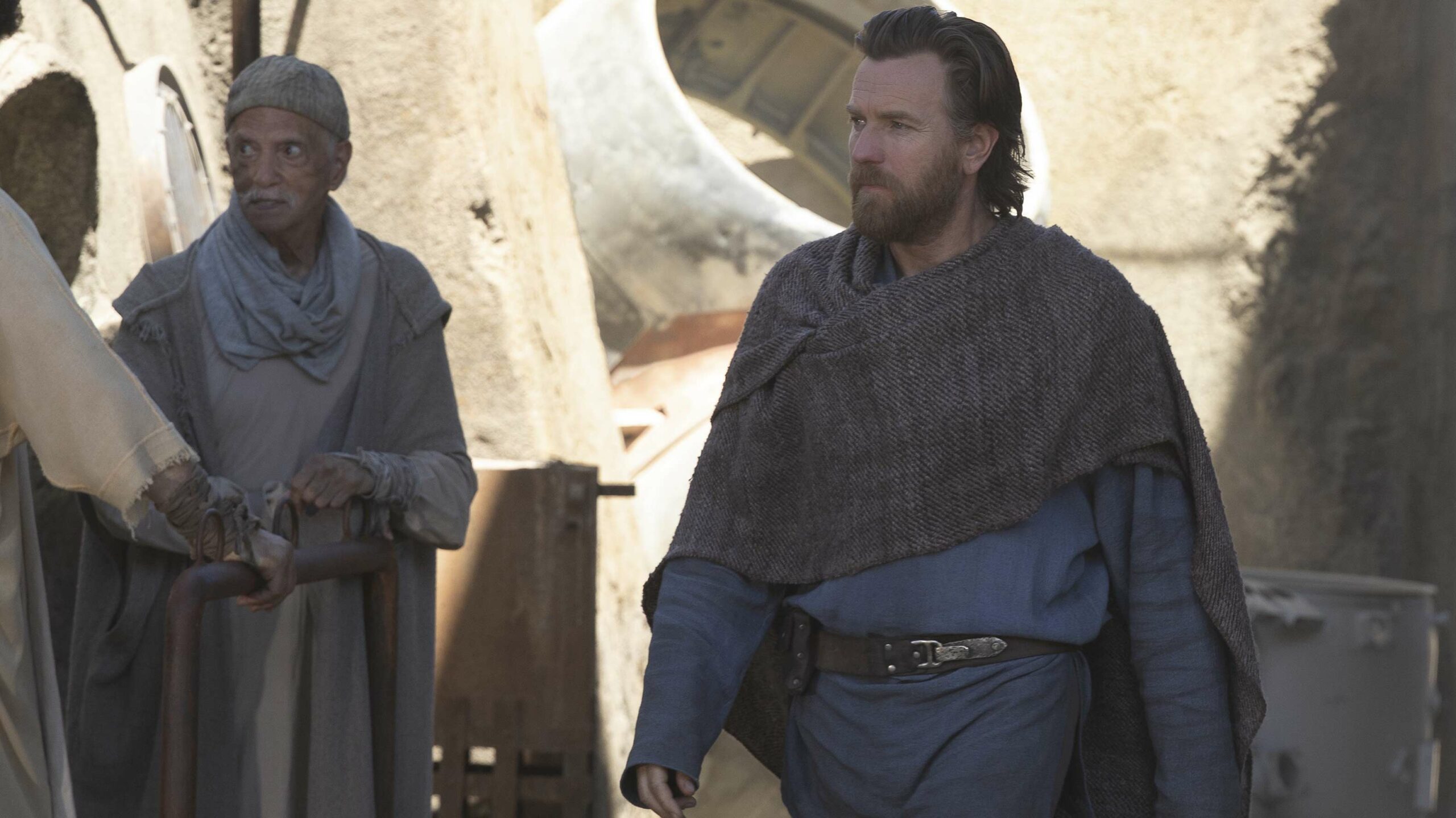 In a surprise announcement, Lucasfilm has confirmed that its hotly anticipated Obi-Wan Kenobi series will premiere tonight on Disney+ three hours ahead of schedule.

Now, the first two episodes of the show will land on the streaming service on Friday, May 27th at 12am ET/Thursday, May 26th at 9pm PT. Normally, Disney+ originals premiere at 3am ET/12am PT, which fans were especially frustrated with in the case of Obi-Wan Kenobi since it’s getting a special two-episode premiere.

After this, the remaining four episodes will release once per week on Wednesdays. It’s unclear if these will also drop at the earlier timeslot, but it seems unlikely. Lucasfilm presumably made the decision in part because of the special premiere, as well as the fact that fans at Star Wars Celebration in California already got to see the episodes.

In any case, it’s an exciting time for Star Wars fans. Set 10 years after the events of Revenge of the Sith, Obi-Wan Kenobi sees Ewan McGregor reprise his prequels role of the eponymous Jedi Master as he embarks on a dangerous mission. Notably, Vancouver’s own Hayden Christensen is also back as Anakin Skywalker/Darth Vader, while Toronto’s Deborah Chow (who directed episodes of The Mandalorian) has helmed all six episodes. It’s one of many upcoming Disney+ originals with prominent Canadian talent.