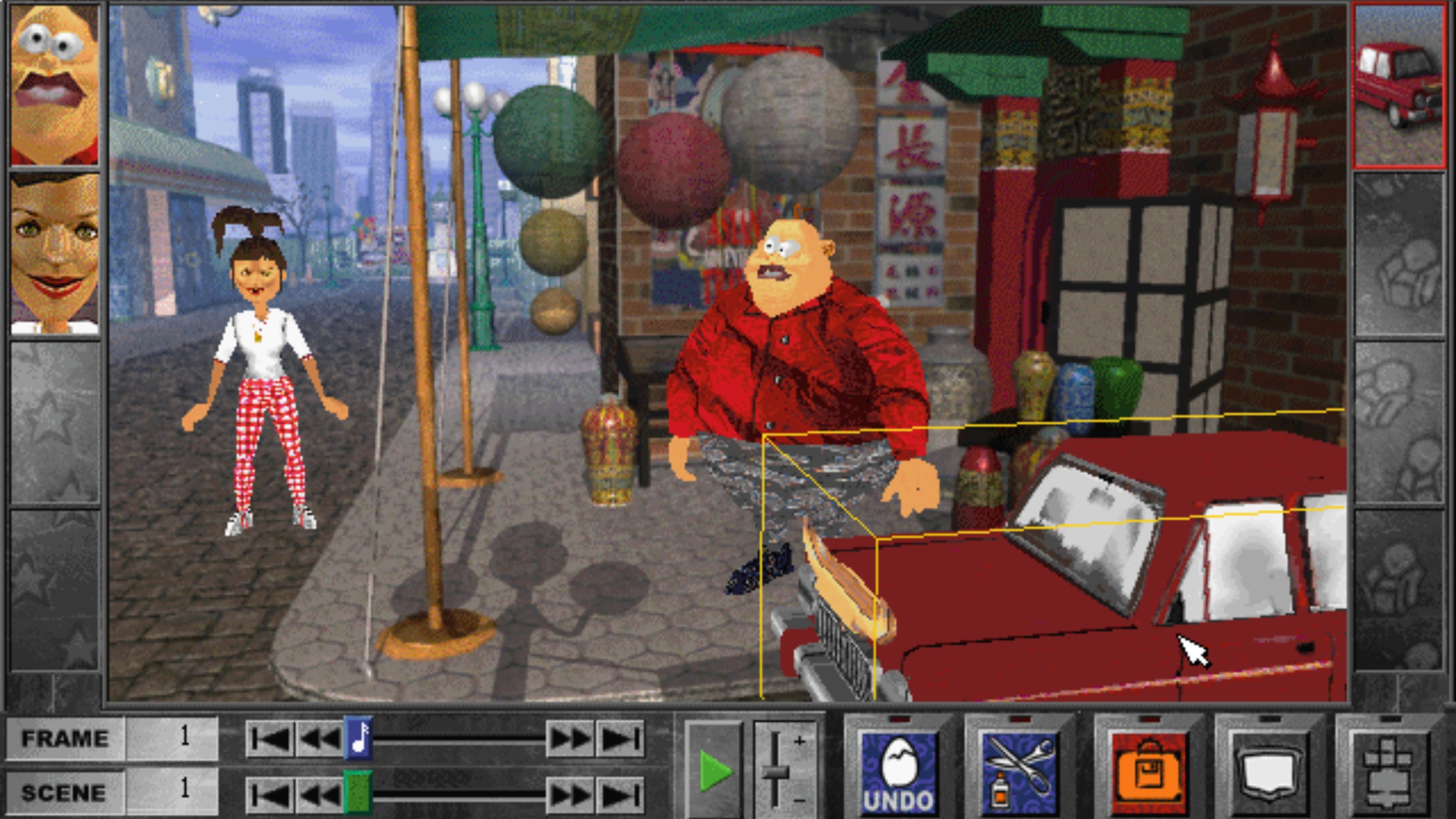 3D Movie Maker, the 90s animation software has been reanimated by Microsoft. The source code has been opened up by Microsoft after 27 years of retirement.

This achievement is all thanks to a trio of individuals: Foone, Scott Hanselman and Jeff Wilcox. Hanselman recently took to Twitter, announcing that the open-source code for 3D Movie Maker is available on GitHub.

Hey friends – we've open sourced the code to 1995's Microsoft 3D Movie Maker https://t.co/h4mYSKRrjK Thanks to @jeffwilcox and the Microsoft OSS office as well our friends in legal and those who continue to put up with me being a nudzh. Thanks to @foone for the idea! Enjoy. https://t.co/6wBAkjkeIP

Hanselman attributes the success to “nerd sniping” an engineer and “tell them it can’t be done.” Foone wrote a long thread of tweets in April, highlighting his desire for the code. Apparently, this is what got the ball rolling and ultimately landed the source code for the software. The software is now under the MIT licence.

3D Movie Maker is a 3D animation editing program. Microsoft released the software in 1995. While archaic by today’s standards but 3D Movie Maker was a phenomenal way for children to experiment with 3D characters, pre-rendered environments and editing. Microsoft even partnered with Nickelodeon to bring characters and scenes to a themed version of the software.

Microsoft currently offers Windows Movie Maker as its film and digital media editing software. While most professionals lean towards the Adobe suite of Apple’s Final Cut, there’s a fair bit of nostalgia in seeing the 3D Movie Marker name once more.