Nintendo confirms Super Mario movie has been delayed to 2023 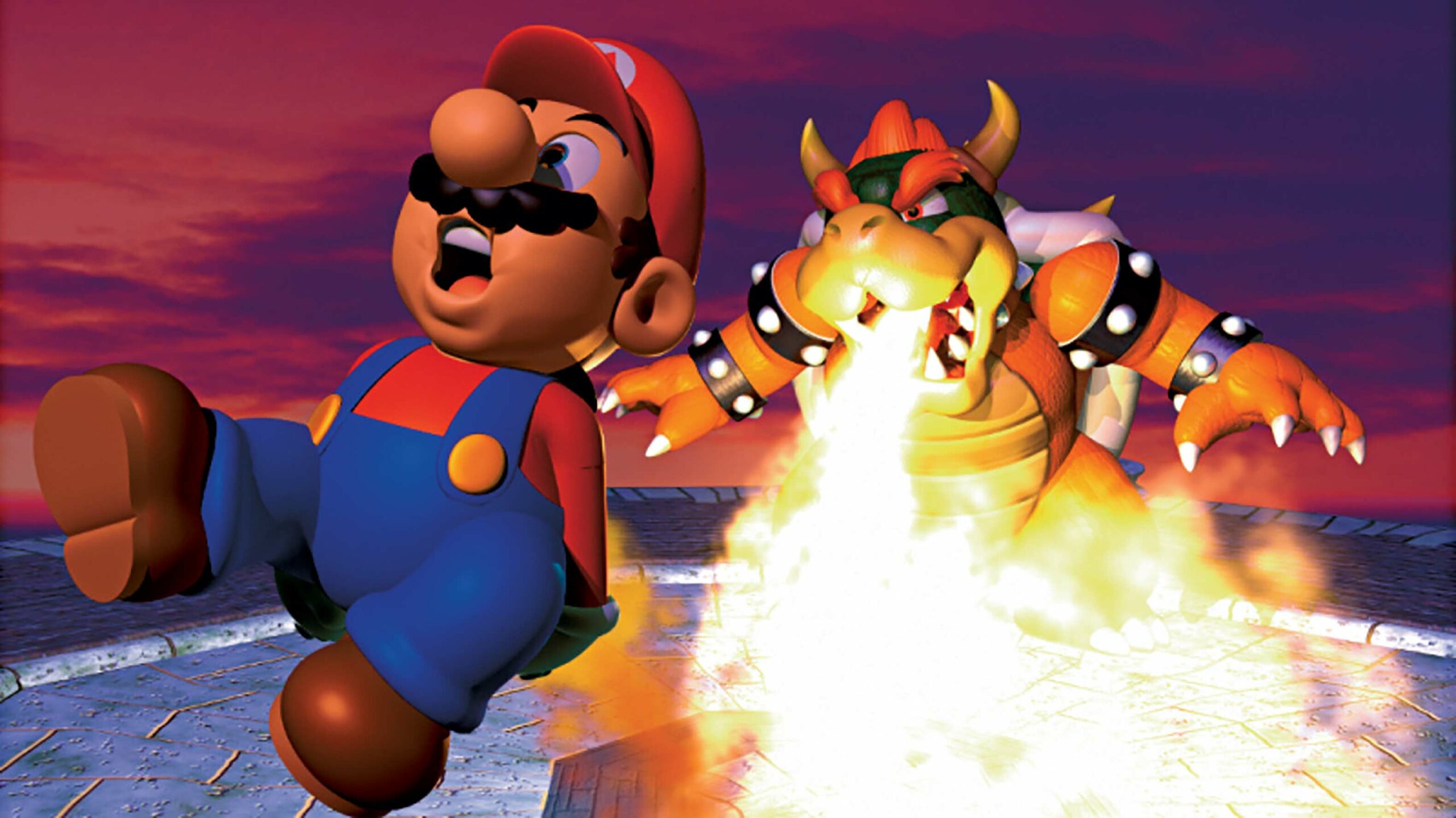 In an April 25th tweet, Nintendo confirmed that the film, which was originally set to hit theatres in December 2022, will now open on April 7th in North America.

This is Miyamoto. After consulting with Chris-san, my partner at Illumination on the Super Mario Bros. film, we decided to move the global release to Spring 2023–April 28 in Japan and April 7 in North America. My deepest apologies but I promise it will be well worth the wait.

A reason for the delay wasn’t provided, but Shigeru Miyamoto, the creator of Mario, apologized in the tweet and promised “it will be well worth the wait.”

While we’ve known about the Mario movie for years now, we haven’t actually seen any footage or even a still image from it. Last September, Nintendo finally revealed the main voice cast for the film, which includes Chris Pratt as Mario, Charlie Day as Luigi, Anya Taylor-Joy as Peach, Jack Black as Bowser and Canada’s own Seth Rogen as Donkey Kong.