Where to stream Better Call Saul’s final season in Canada

The beloved Breaking Bad prequel is coming to an end 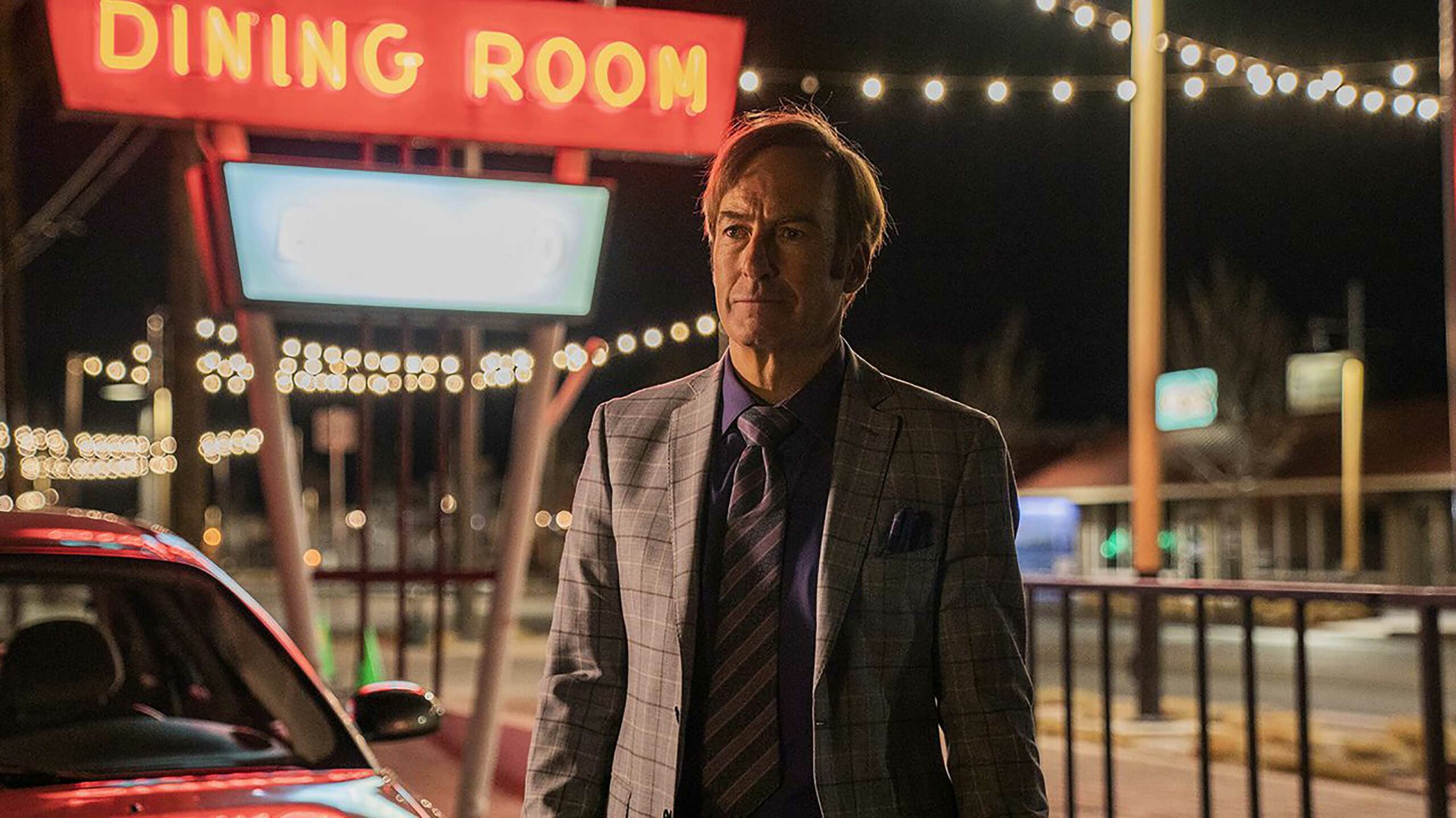 Two years after Season 5, the sixth and final season of Better Call Saul will finally premiere on April 18th.

However, it should be noted that the 13-episode Season 6 is being split in two. The first half will kick off with a two-episode premiere on the 18th and run until May 23rd, with the latter half picking up on July 11th and concluding on August 15th.

For this final season, AMC is doing something a little different — the series will air on both its TV network and its AMC+ streaming service. This means that those who have AMC’s TV channel and cord-cutters alike can tune into the Season 6 premiere on April 18th at 9pm ET.

AMC+ costs $6.99/month in Canada and is available exclusively as a channel on Amazon Prime Video and Apple TV.