Twitter shareholder hits Elon Musk with lawsuit over his investment 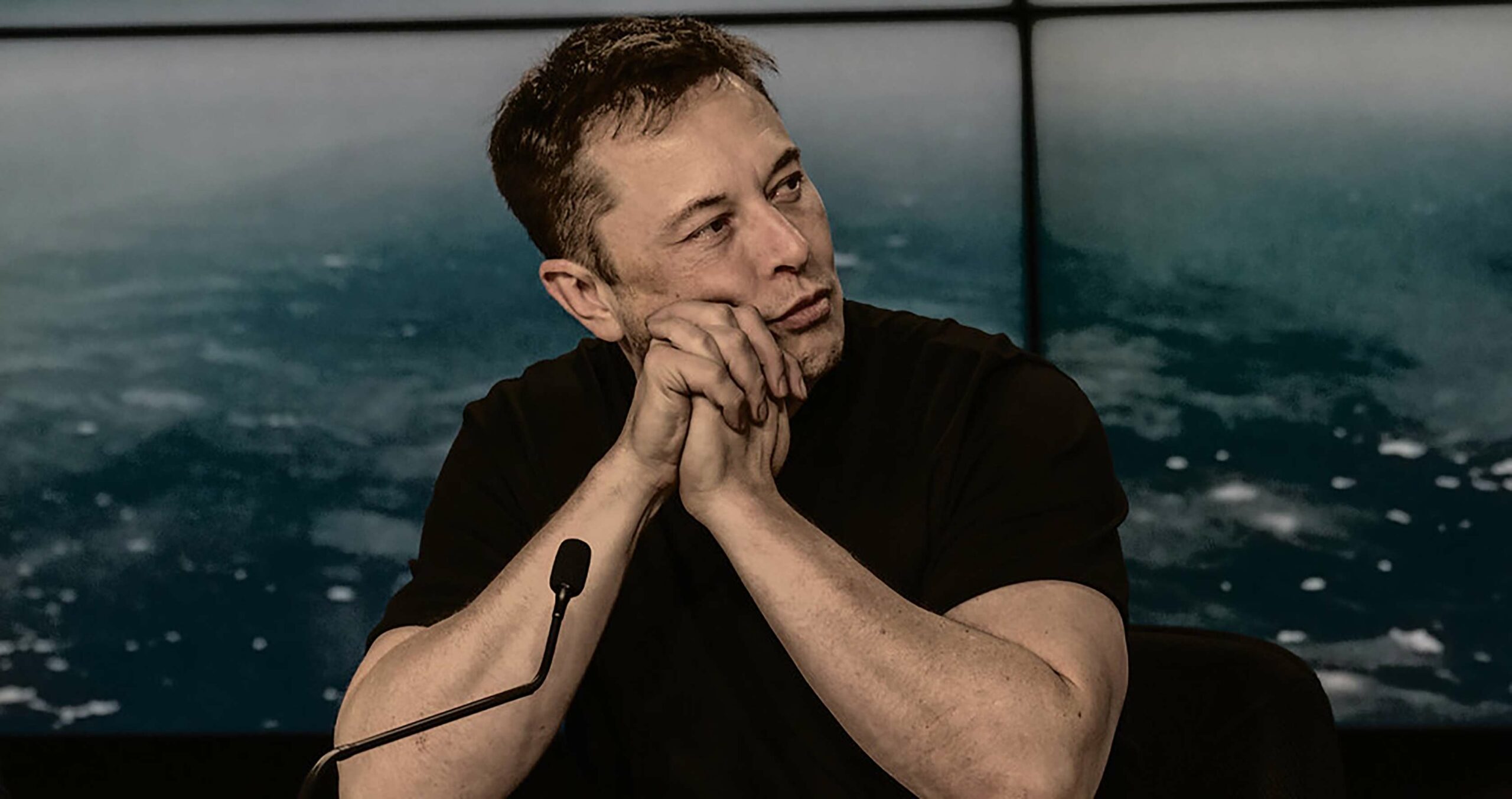 Tesla CEO Elon Musk recently became Twitter’s largest shareholder, then decided to join the social media platform’s board of directors but then backed out roughly six days later. Now, a Twitter shareholder has filed a class-action lawsuit against Musk over his delay in disclosing his investment in Twitter to the SEC.

Musk was required by law to file paperwork with the SEC by March 24th when his stake in Twitter grew five percent, but he didn’t until April 4th. Now, he’s being sued for $156 million USD (roughly $197 million CAD).

“Investors who sold shares of Twitter stock between March 24, 2022, when Musk was required to have disclosed his Twitter ownership, and before the actual April 4, 2022 disclosure, missed the resulting share price increase as the market reacted to Musk’s purchases and were damaged thereby,” the lawsuit states.

The shareholder who made the suit says he and others “sold shares of Twitter at artificially deflated prices during the class period, and has been damaged by the revelation of the Musk’s material misrepresentations and material omissions.” Further, the shareholder and the class “would not have sold Twitter’s securities at the price sold, or at all, if they had been aware that the market prices had artificially and falsely deflated by Defendant’s misleading statements.”

This has been a strange past few weeks for Twitter and Musk. The co-founder of Tesla also recently polled his follers on Twitter asking whether the company should change its name, asked about an edit button and more.

Twitter CEO Parag Agarwal states he believes Musk not joining the Twitter board was for the best.