How the new PlayStation Plus compares to Xbox Game Pass, Nintendo Switch Online in Canada 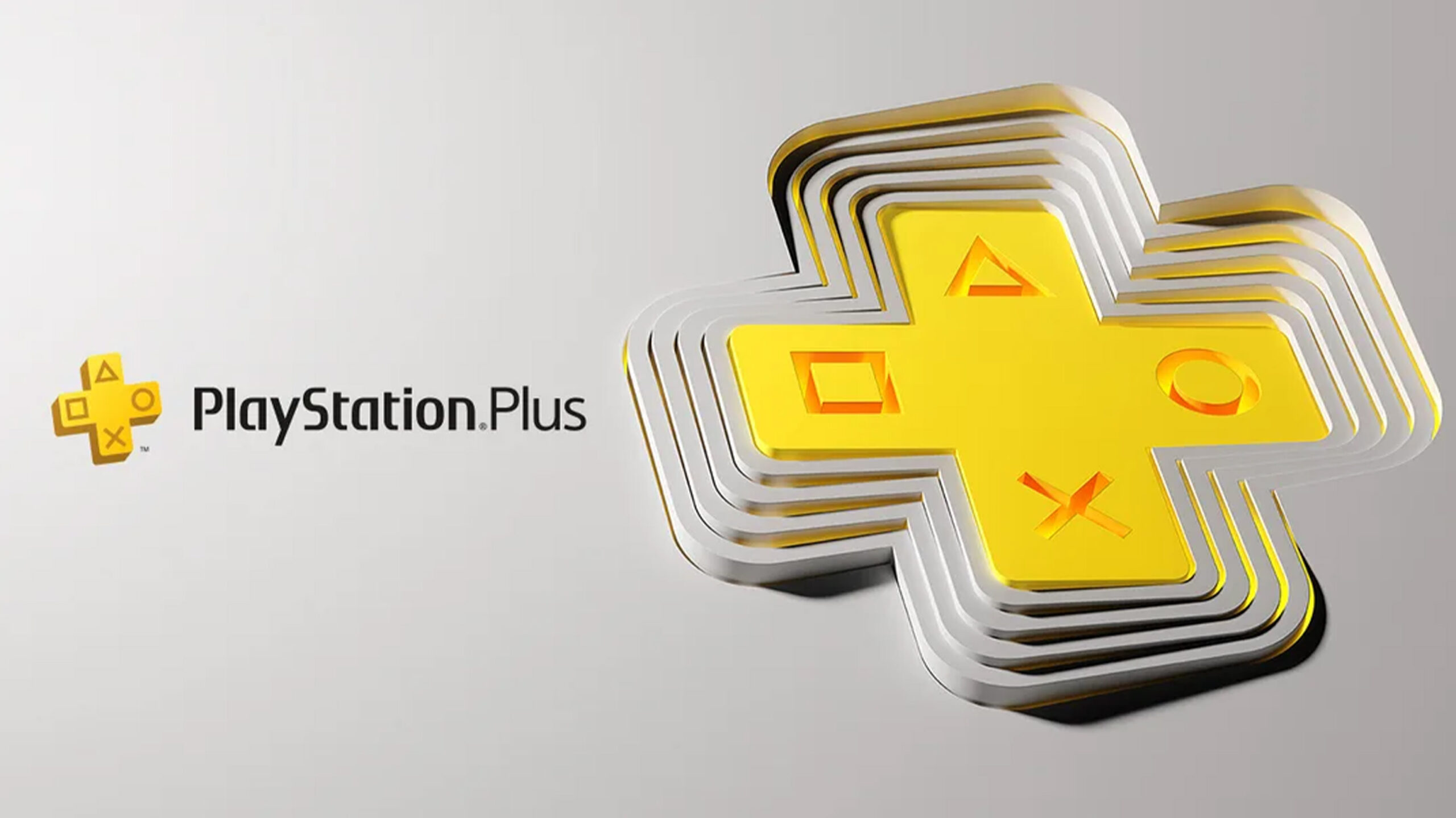 On March 29th, Sony finally unveiled its long-rumoured expansion to PlayStation Plus.

Keeping the same branding, the service merges PlayStation Plus and PlayStation Now in addition to offering various other perks, all spread out across three tiers. This all-new PS Plus is set to launch sometime in June.

Naturally, one of the first questions people may have is “how does it compare to Xbox Game Pass?” After all, it’s a service that many have praised for its value, and one that has been reported to be PlayStation’s answer to Microsoft’s offering.

With that in mind, we’re breaking down how the all-new PlayStation Plus stacks up to Xbox Game Pass, as well as Nintendo’s Switch Online service. It should be noted that there are many differences between all three, so these are by no means 1:1 comparisons.

For context, the current PS Plus offers access to online multiplayer, a few free games a month, cloud saves and exclusive deals on the PlayStation Store. PlayStation 5 owners, specifically, can get nearly two dozen games for free, including God of War, Uncharted 4, Bloodborne and Monster Hunter World.

There’s currently only one PS Plus tier, with three payment options:

Meanwhile, the current PS Now service offers more than 800 PS2, PS3 and PS4 titles via streaming, and it costs $12.99/month.

With that out of the way, this is a breakdown of the new PS Plus. Note that we’re using rough conversions from USD to CAD because PlayStation hasn’t yet responded regarding Canadian pricing.

PlayStation Plus Premium — All Essential and Extra perks, as well as:

Key takeaway: PlayStation has been almost completely mum about what any of these games are. In the company’s blog post announcing the PS Plus expansion, the only launch titles mentioned are Death Stranding, God of War, Marvel’s Spider-Man, Marvel’s Spider-Man: Miles Morales, Mortal Kombat 11 and Returnal. The biggest question mark, then, relates to what those older PS1/PS2/PSP games will end up being. As such, the value of the service can’t properly be judged at present.

It’s also important to note that the new PS Plus will not offer first-party games like God of War: Ragnarok on day one. This is the biggest way in which PS Plus is different from Xbox Game Pass. That said, PlayStation boss Jim Ryan noted that the industry is always changing and that this stance could change in the future.

First, it should be noted that Microsoft’s direct equivalent to the current PlayStation Plus offering is Xbox Live Gold. At a cost of $11.99/month or $29.99/year, Xbox Live Gold offers access to online multiplayer plus a few free games every month and exclusive deals on the Microsoft Store — just like PS Plus.

That said, with PS Plus and PS Now merging to offer expanded, all-in-one functionality, it will be more apt to compare Sony’s service to Xbox Game Pass.

For context, there are a few Game Pass memberships.

The base Game Pass membership, which is available on Xbox and PC with some catalogue variations, costs $11.99/month and offers:

But the best value for Game Pass is the second tier, Game Pass Ultimate. For $16.99/month, you get:

Key takeaway: It should be noted that while Game Pass does include older games like Crimson Skies (OG Xbox) and Fallout: New Vegas (Xbox 360), the Xbox Series X/S and Xbox One’s innate backwards compatibility means that you can also purchase older titles individually or even use your discs if you still have them. This is in stark contrast to PlayStation Plus, which is locking titles from the PS1, PS2 and PSP generations behind its more premium tiers — no à la carte buying option available.

It’s also worth mentioning that a Game Pass “family plan” is also reportedly coming later this year, although it hasn’t yet been confirmed by Xbox.

We’re largely just including this here to round out the “Big Three,” because otherwise, Switch Online really doesn’t have much in common with the other services.

Like PlayStation Plus and Xbox Live Gold, Switch Online is required for online play. It also offers a catalogue of more than 100 NES and SNES games, including Super Mario Bros., Metroid and The Legend of Zelda: A Link to the Past, with new freebies added every month. Finally, cloud saves are supported.

This base tier is priced as follows:

That said, there’s an “Expansion Pack” option with includes everything from the standard tier, plus Nintendo 64 and Sega Genesis titles. These include The Legend of Zelda: Ocarina of Time, Super Mario 64 and Banjo-Kazooie from the N64 and Sonic the Hedgehog 2, Castlevania Bloodlines and Streets of Rage 2 from the Genesis.

Expansion Pack is priced at:

Key takeaway: The games catalogues offered with either Switch Online tier are exclusively retro titles. That’s a marked difference from PS Plus and Game Pass, which have older titles but mostly focus on more modern fare.

In the end, these services are really only “competitors” in that they’re all offered by rival console makers. Otherwise, they all have their own strengths and weaknesses. The unfortunate fact with all three is that the least expensive tiers are essential if you want to play games online which, let’s be honest, many people do. Beyond that, it’s really a matter of whether you care for their respective on-demand catalogues of games.

Which of these services do you subscribe to? Do you plan to sign up for the new PS Plus, and if so, which tier? Let us know in the comments.