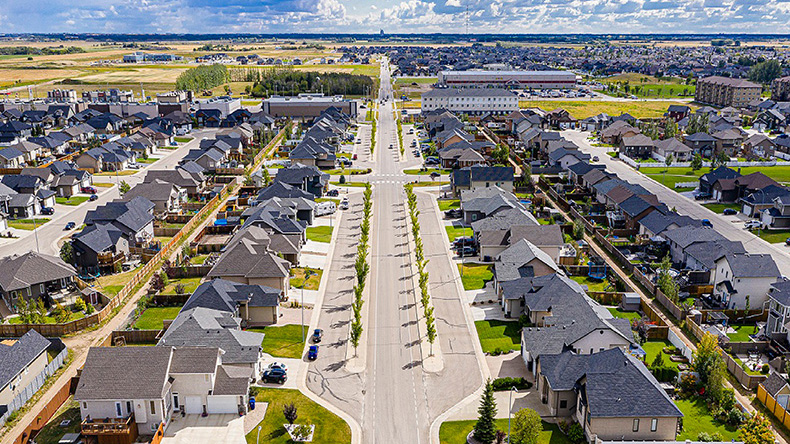 SaskTel has launched infiNET 600 and infiNET 1 Gig to bring communities served by their infiNET service access to faster download speeds.

infiNET 600 will offer infiNET subscribers download speeds up to 600 Mbps, and infiNET 1 Gig will provide speeds up to 940 Mbps.

“Internet technology has become more important than ever before, and it is great to see that more people can now access the ultra-fast speeds that customers in Regina and Saskatoon already enjoy,” Don Morgan, the Minister responsible for SaskTel, said.

The company says the two features will work perfectly for those who want smoother video calls, no-lag gaming, and crisp 4K streaming, even with multiple users online.

“With SaskTel infiNET service, our customers have access to future-ready internet technology that will continue to evolve to meet their growing needs for years to come,” Doug Burnett, SaskTel’s CEO, said.

22 new communities in Saskatchewan now have access. This number will grow as SaskTel plans on expanding infiNET to more communities in the coming years, including the City of Lloydminster, as part of its Rural Fibre Initiative.