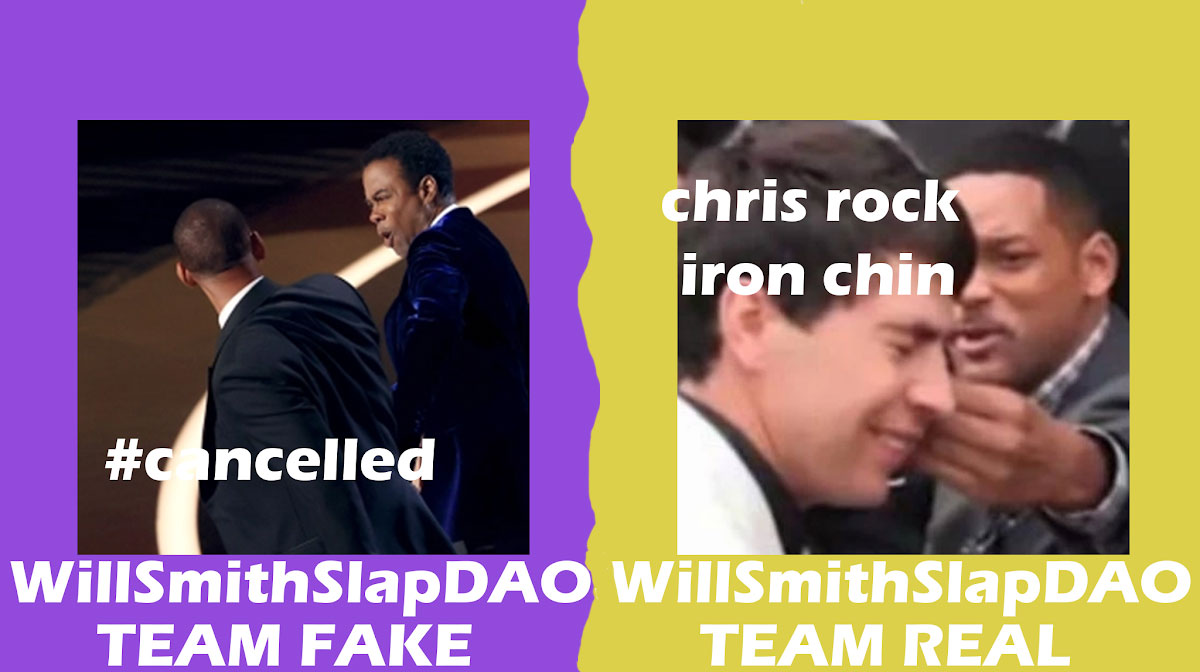 March 27th’s 94th Academy Awards are sure to be remembered for a long, long time. Not for all the talent acknowledged, but because of a well-known Hollywood personality losing his temper over a joke that might have gone a little too far.

If you pay heed to what’s going on in the world, you’d know that Will Smith, who won the Best Actor Oscar for King Richard, had a bit of an altercation with standup comedian and actor Chris Rock, who was on stage to present an award. A joke about Smith’s wife Jada Pinkett’s alopecia (an autoimmune disorder that causes severe hair loss) resulted in Smith walking up on stage and slapping Rock. The physical altercation was followed by Smith hurling verbal abuse. He said to Rock, “Keep my wife’s name out yo f****** mouth.”

Watch: Will Smith slapped Chris Rock onstage at the Oscars after taking offense to a joke he told about Smith’s wife, Jada Pinkett-Smith https://t.co/Or2veMdKpb pic.twitter.com/Ed7XmDDsvU

Well, the internet won’t stop… internet-ing, and the whole incident has ended up becoming an NFT collection on OpenSea, arguably the biggest NFT marketplace.

Yup. Will Smith’s slap has become an #NFT that 719 people have already bought on OpenSea. Each of those NFTs has been selling for an average of 0.0101 ETH or roughly $42 (US$34). pic.twitter.com/wYD3HEjaNF

There isn’t much information about the collection, though each NFT has either “Team Fake” or “Team Real” written on it. Either way, don’t go all out buying these NFTs. As with all other hype event-driven collections, these JPEGs will soon lose their value, too. This was tweeted by the Globe and Mail’s Temur Durani.