Shoutout to game developers — you the real MVPs

The work of game makers often goes unappreciated, but a recent Twitter trend is rightfully celebrating them 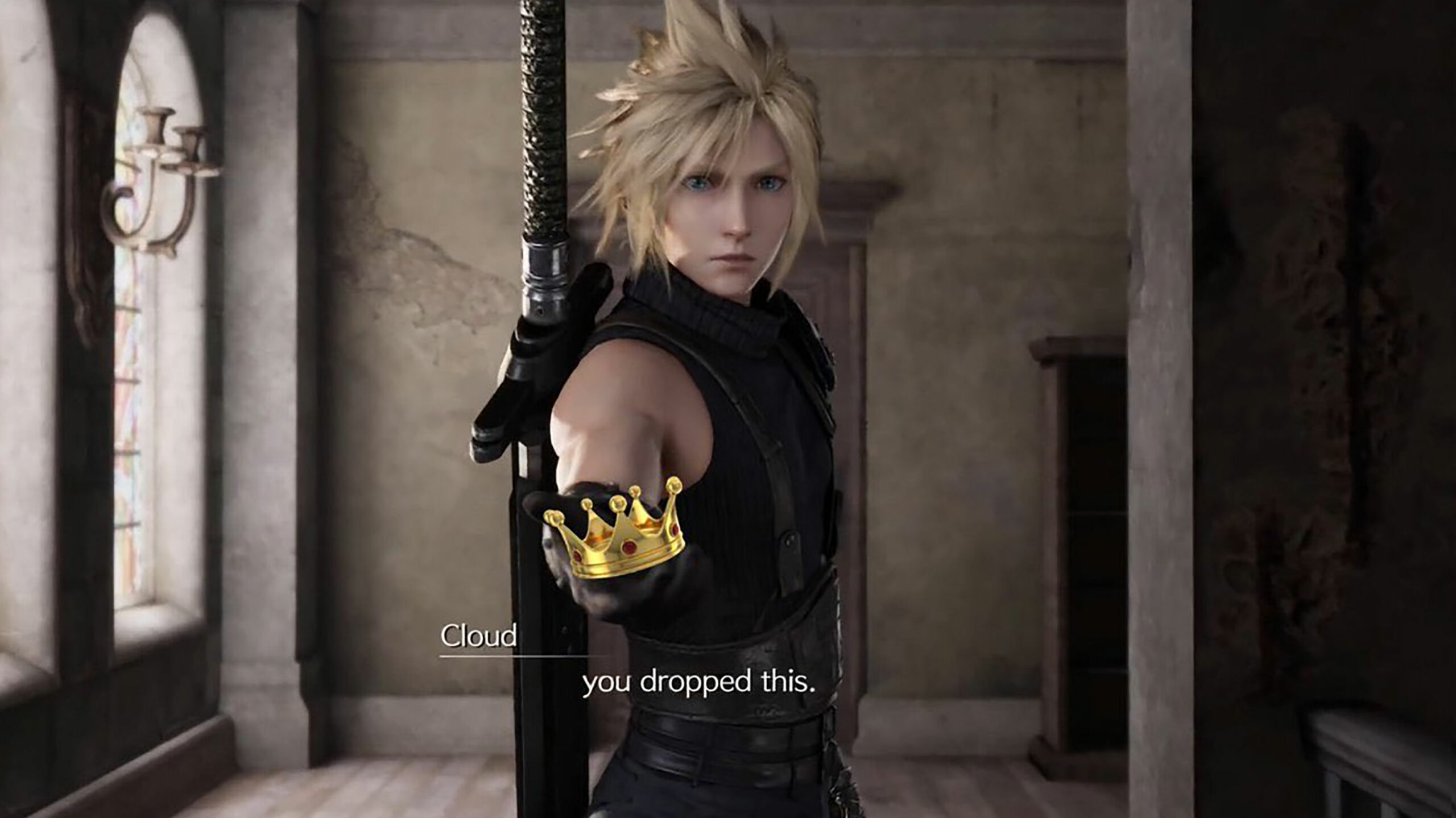 Every year, the Game Developers Conference (GDC) is held in San Francisco, bringing together game makers from around the world for networking, educational talks, awards ceremonies and more.

I was fortunate to attend in 2019, and I came away truly inspired to see so many talented creators in one place. This year, GDC has finally returned to a more traditional physical show amid the pandemic, and while I’m not there this time, I’m finding myself equally roused. That’s because a bunch of developers has taken to social media to share a bit about their game development journies, and it’s been wonderful to watch that all unfold.

It all started when JC Lau, an Asian-American developer now at Harebrained Studios, shared a story about the discrimination she faced at GDC 2019. As Lau tells it, she was attending the show to participate in a panel, but was held up when looking to pick up her speaker badge because three security guards didn’t actually believe that she was a speaker. After speaking with other devs, Lau noticed that this was treatment was repeatedly extended to “women, non-American, and PoC [people of colour] attendees.”

So if you’re at #GDC19 and feel comfortable doing so, take a picture of yourself and share it with the hashtag below. The face of the industry is changing, so let’s make sure that people both within and and outside of games see that.

With that in mind, Lau tweeted a selfie with the hashtag #WhatAGameDevLooksLike, and this has since inspired many other developers to do the same. The goal, naturally, was to show that people from all walks of life make games, not just white guys. And while the hashtag has been around for a few years, it’s gotten significant traction over the past week as GDC has returned to a major physical event. (Everything that’s happened in the past few years, particularly events pertaining to anti-Black and anti-Asian hate, no doubt only contribute to that.)

If you’re on Twitter, I’d definitely recommend checking out that hashtag. To start, it’s worth highlighting some of the Canadians that I’ve seen, including:

#WhatAGameDevLooksLike hi guys, I’m Jasmine. I am a new mom and also a senior sound designer working at #miHoYo currently I am on my maternity leave to take care of my new born but I can’t wait to go back to work on more cool sounds! pic.twitter.com/HyMeWBXvlJ

My parents never let me play games. In dev school, I felt like I was on the outside looking in simply because this career hadn't been my childhood dream. Not every dev was a lifelong gamer – and not every dev should be.
Belated game lovers – I see you ♥️#WhatAGameDevLooksLike pic.twitter.com/tjNQrHbFKX

Whuddup! It's ya boy Kurston. I'm a first generation Canadian by way of the beautiful islands of Trinidad & Tobago 🇹🇹 I'm a D&I leader at Ubisoft #WhatAGameDevLooksLike pic.twitter.com/wTDDiojI5k

not at GDC this year, but this is 1 example of #WhatAGameDevLooksLike — probably I should finish converting those old game design threads into blog posts, but this is easier. HI. I'm the Captain of @kitfoxgames! Nice to meetcha. pic.twitter.com/gltokiuE3P

And while he’s opted to share other people’s posts instead of his own, Iraqi-Canadian Osama Dorias (Unity) had the honour of hosting this year’s Game Developers Choice Awards at GDC:

Hosting the Game Developer's Choice Awards was not only the biggest honor I've had in the industry, but it was also the most fun I've had on stage ever!

It's been 2 days and I'm still riding that high! 🥰

I wanted to let you in on a few "behind the scenes" fun facts!

That’s just for Canada, though. You should definitely check out the hashtag for a delightful mix of developers from all around the world. Lau, who enthusiastically shared a Kotaku story about her and the hashtag, has also been promoting other devs.

IT IS MY FACE ON KOTAKU W/ OTHER DEVS FOR #WhatAGameDevLooksLike

I don’t know about you, but it’s just nice to be able to put even a few faces to the art that I enjoy, be that a game, movie, TV show or book. But beyond that, I always like to celebrate the work of a developer because it’s often, sadly, a thankless job.

For example, an accessibility consultant pushing for games like Elden Ring to have just a few more options for disabled people gets attacked by cyber trolls. Many studios push prolonged overtime on workers, and any attempt to speak up is often just met with such fallacious dismissals as “well, it’s even harder in [X] job.” A woman in the industry commendably speaking out about unionization in response to Activision Blizzard’s toxic work culture is swiftly met with mockery. Indie developer leaders may misuse power and emotionally abuse their small teams. Hell, developers and their collaborators receive death threats simply because they made certain creative choices in a highly-anticipated sequel.

Clearly, then, the industry is far from perfect, and many of these developers would likely freely admit that. It also doesn’t mean that more diversity isn’t needed. That said, GDC, and the #WhatAGameDevLooksLike that sprung about from it, are a nice way to remind everyone of the joys of games, and the diverse and talented humans behind them. Indeed, games have been an integral part of my life, and I’m so thankful to those who worked so hard to ensure I was able to play them in the first place.

We all love games — let’s appreciate and respect those who make them for us.