With Steam support on the horizon, it seems like a no-brainer to support VRR 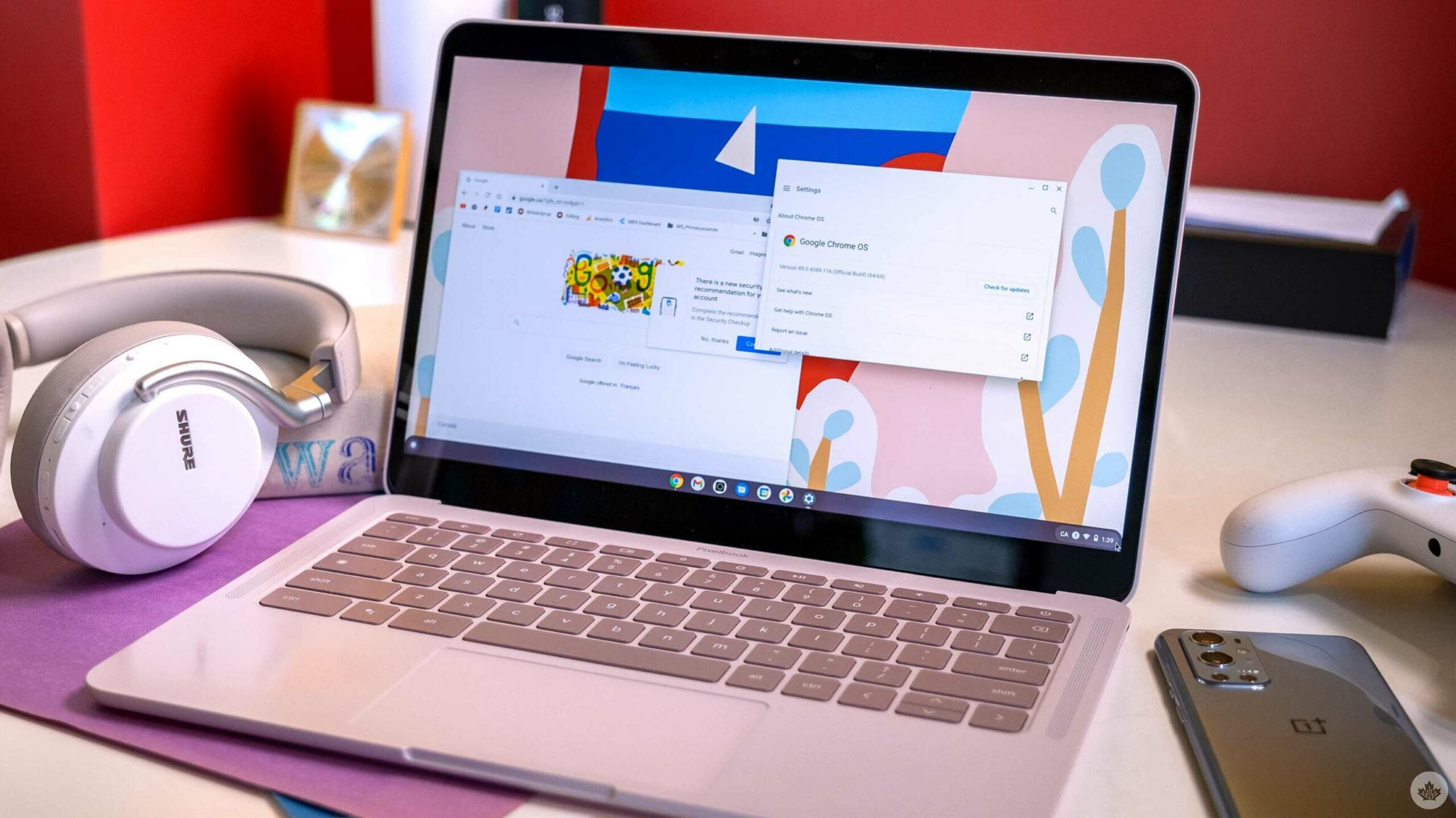 With Steam support on the horizon (but still vaguely distant), now seems like a great time for Chrome OS to get variable refresh rate (VRR) support.

First spotted by About Chromebooks, Chrome OS 101 is now hitting the Dev Channel with VRR support. The functionality isn’t enabled by default — instead, it appears to be hidden behind a flag (on of Chrome’s semi-hidden settings available by typing ‘chrome://flags’ in the URL bar).

The feature boasts the following description:

9to5Google suggests the feature might only work with external displays rather than Chromeboooks’ built-in screens. Still, if the support is there, it opens the door for Chromebooks with built-in VRR-capable displays down the road.

For those not familiar with VRR, it allows displays to adapt the refresh rate (the number of times the screen refreshes each second) to match the frames per second (fps) of content. VRR is particularly useful for games, where the framerate can vary depending on what’s happening.

For example, a pre-rendered cutscene might run at 30fps, while a walking section of the game could run at 70fps. When a more intense encounter happens — say, an explosion — the framerate could drop suddenly. VRR enables the display to match, reducing screen tear and making things feel smooth.

Typically, displays run at a set refresh rate (most run at 60Hz, or 60 refreshes per second). If content doesn’t sync with that, you can see tears (where the screen refreshes mid-frame, splitting the image) or other artifacts.

9to5 also points out the VRR will be a bigger deal when Chromebook hardware catches up. Most Chromebooks use integrated GPUs that aren’t as powerful as, say, discrete AMD or Nvidia GPUs popular among PC gamers. VRR could still be helpful, but may not be as significant a factor on lower-end hardware.

Either way, it’s good to see the feature make its way to Chromebooks as Google prepares to push the platform into gaming.

Source: About Chromebooks Via: 9to5Google