Google announces Steam for Chrome OS, but you can’t get it yet 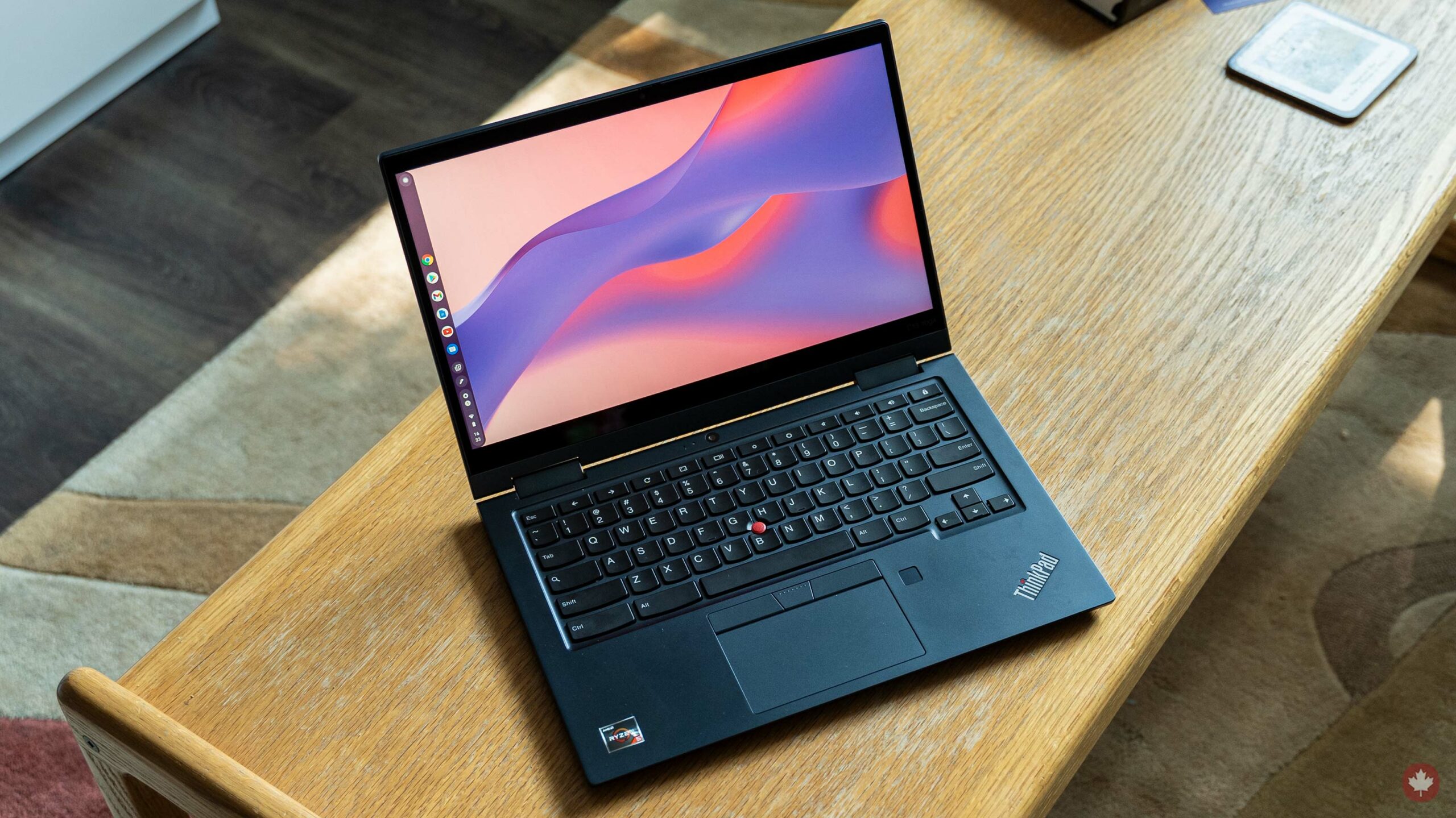 Update 03/18/2022 at 3:05pm: The post about Steam on Chrome OS is now live on the Chrome community forum. However, it vaguely notes that Steam will come to Chrome “soon,” starting with an alpha-quality version landing on Chrome OS Dev for a small set of Chromebooks.

Google officially announced the Steam for Chrome OS alpha, but it seems like it isn’t quite available yet.

As reported by Android Police, a presenter at Google’s Games Developer Summit offhandedly announced the program, saying it “just launched.” However, it doesn’t appear to be available on the web yet, with Ars Technica’s Ron Amadeo tweeting that Google said people can learn more on the Chromebook community forum, but that there doesn’t appear to be anything on the forum about Steam yet.

That information should arrive eventually (hopefully). You can check for that here.

Until more official info becomes available, all we have to go on is what we’ve learned before. That includes an initial list of Chromebooks that will support Steam (you can check that out here), and general requirements of an 11th Gen Intel Core i5 or i7 and at least 8GB of RAM.