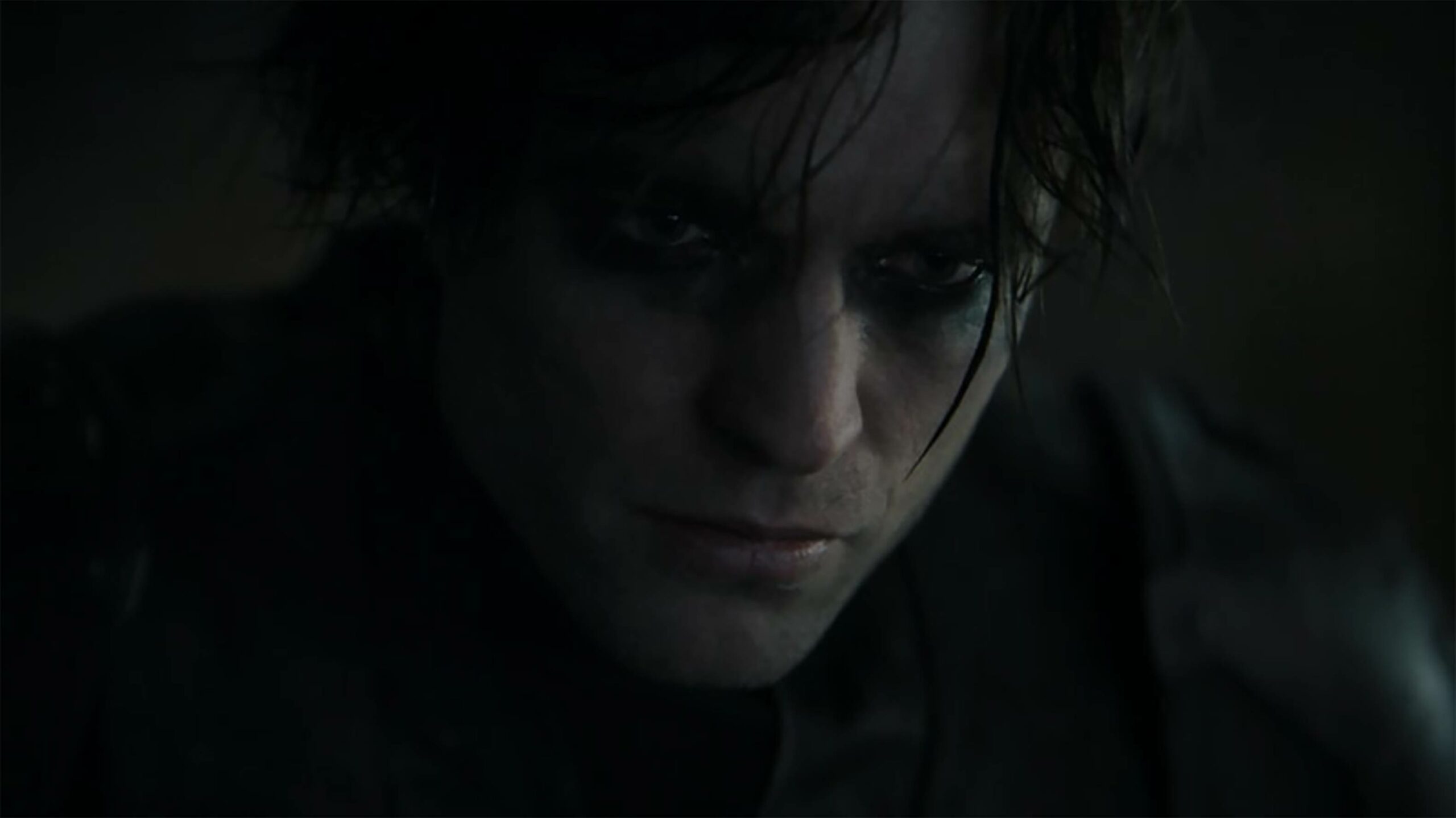 One of the standout elements of the marketing for Warner Bros.’ recently released The Batman has been the film’s use of Nirvana’s “Something in the Way.” In addition to featuring in the movie’s trailers, the 1991 song plays twice in the actual film.

Now, all of that exposure has led the track to top music streaming charts. According to music sales data firm MRC Data, The Batman‘s opening weekend (Friday, March 4th through Monday, March 7th) saw “Something in the Way” accumulate 3.1 million on-demand U.S. streams — up 734 percent from the previous four days.

What’s even more impressive is that this only includes “official” streams on platforms like Spotify, and it also only accounts for the U.S. It’s unclear how many people were listening to the song via other means and/or in other countries like Canada.

Earlier this year, The Batman co-writer and director Matt Reeves told Esquire that he chose the song for the film after listening to it early on in the writing process.

“When I considered, ‘How do you do Bruce Wayne in a way that hasn’t been seen before?’ I started thinking, ‘What if some tragedy happened and this guy becomes so reclusive, we don’t know what he’s doing? Is this guy some kind of wayward, reckless, drug addict?’” said Reeves. “And the truth is that he is a kind of drug addict. His drug is his addiction to this drive for revenge. He’s like a Batman Kurt Cobain.”

This isn’t the only DC Comics property that’s recently led to a spike in popularity of an old song. Earlier this year, James Gunn’s use of Wig Wam’s “Do Ya Wanna Taste It” in his Peacemaker series pulled the Norwegian glam metal rock band out from a career slump and allowed it to keep its agent. The song plays during the catchy, meme-worthy opening credits of Peacemaker, which streams on Crave in Canada.