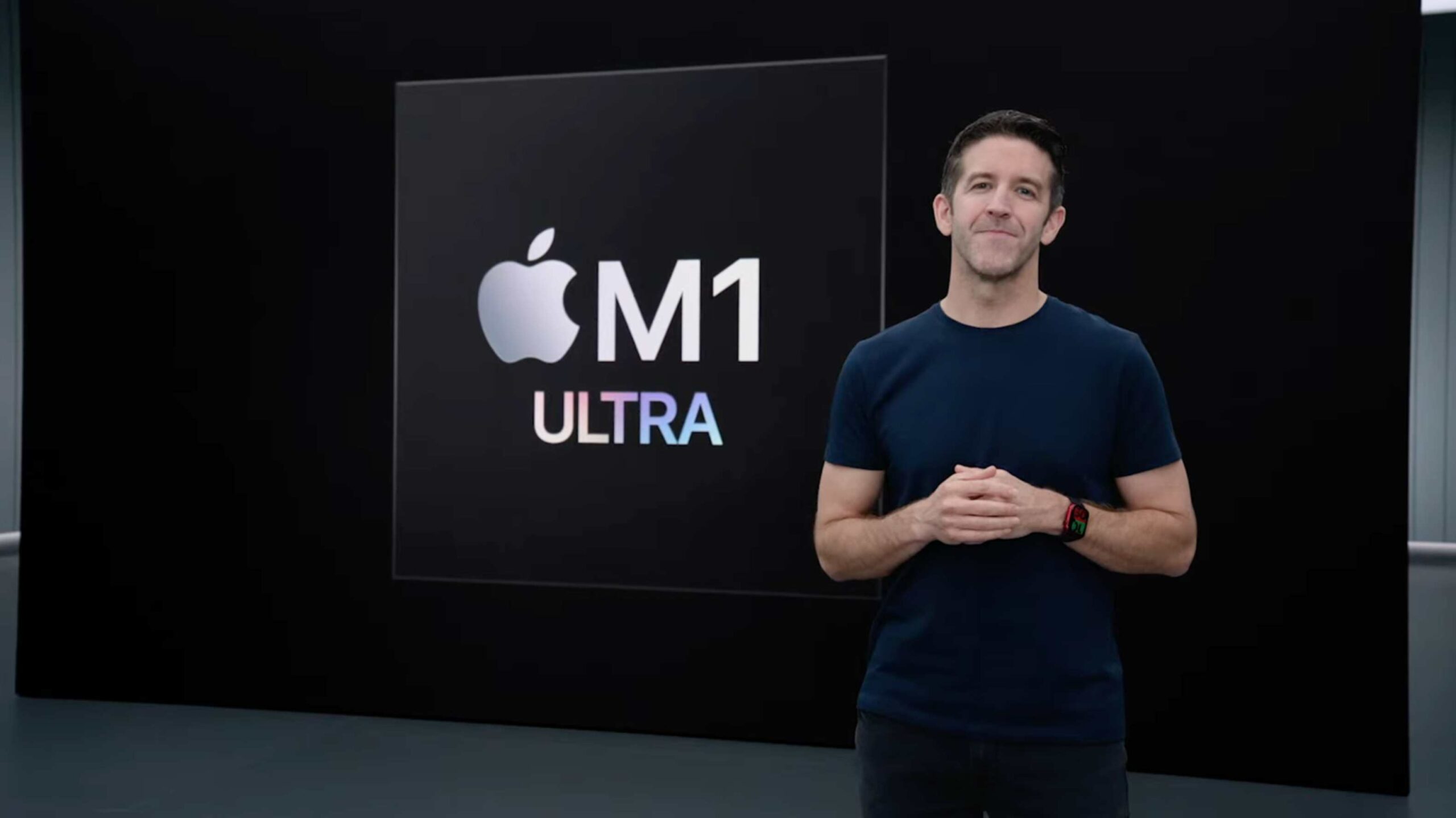 Well, according to a leaked Geekbench score for the M1 Ultra chip, performance looks pretty good.

Now, before I get too deep into this, it’s important to note that benchmarks are not always the best way to judge a computer. Benchmarks can be useful for comparing performance between devices through a consistent test, but they may not always be indicative of real-world performance. Moreover, it can sometimes be hard to note the impact of significant hardware differences — for example, the amount of RAM in a device — in a benchmark.

With that out of the way, this GeekBench 5 result for the M1 Ultra shows the chip hit a single-core score of 1,793. As 9to5Mac points out, that puts it in line with all of Apple’s M1 chips, which makes sense given one of the biggest differences between them is the number of cores.

Things are more interesting with the M1 Ultra’s multi-core result: 24,055.

That’s a pretty impressive score, especially when you take it in context. For example, our test of the MacBook Pro with the new M1 Pro chip scored 9,318 in GeekBench’s multi-core test. My Windows desktop with a 10th Gen Intel Core 19-10900K scored 10,192 in multi-core, and Intel’s new 12th Gen Core i9-12900HK laptop chip scored 13,523. 9to5 also pointed out that Intel’s 28-core Xeon W-3275M processor, which is currently the best CPU you can get in Apple’s Mac Pro machine, scored 19,951 in GeekBench’s multi-core test. That suggests the M1 Ultra performs about 20 percent better than the Intel Xeon W-3275M.

Perhaps the more impressive part of this is the M1 Ultra chip almost certainly hits that high performance while using a fraction of the power that the Intel chips use.

As impressive as the M1 Ultra is, it’s worth keeping in mind that the Mac Pro offers a high level of customizability, allowing people to equip it with multiple AMD Radeon Pro GPUs and up to 1.5TB of RAM. Those could be difference-makers in some highly intensive workloads that need a lot of memory — the M1 Ultra maxes out at 128GB (which is way more than most people need, but for those intense workloads, may come up laughably short).

All that said, Apple did tease plans to introduce a new Mac Pro with Apple Silicon in the future. Although unlikely, part of me hopes whatever chip Apple introduces for the new Mac Pro offers the same level of flexibility as the current Mac Pro in terms of memory expansion.