Here’s how the 2022 iPhone SE compares to its predecessor

At a glance, the two smartphones don't appear to be too different 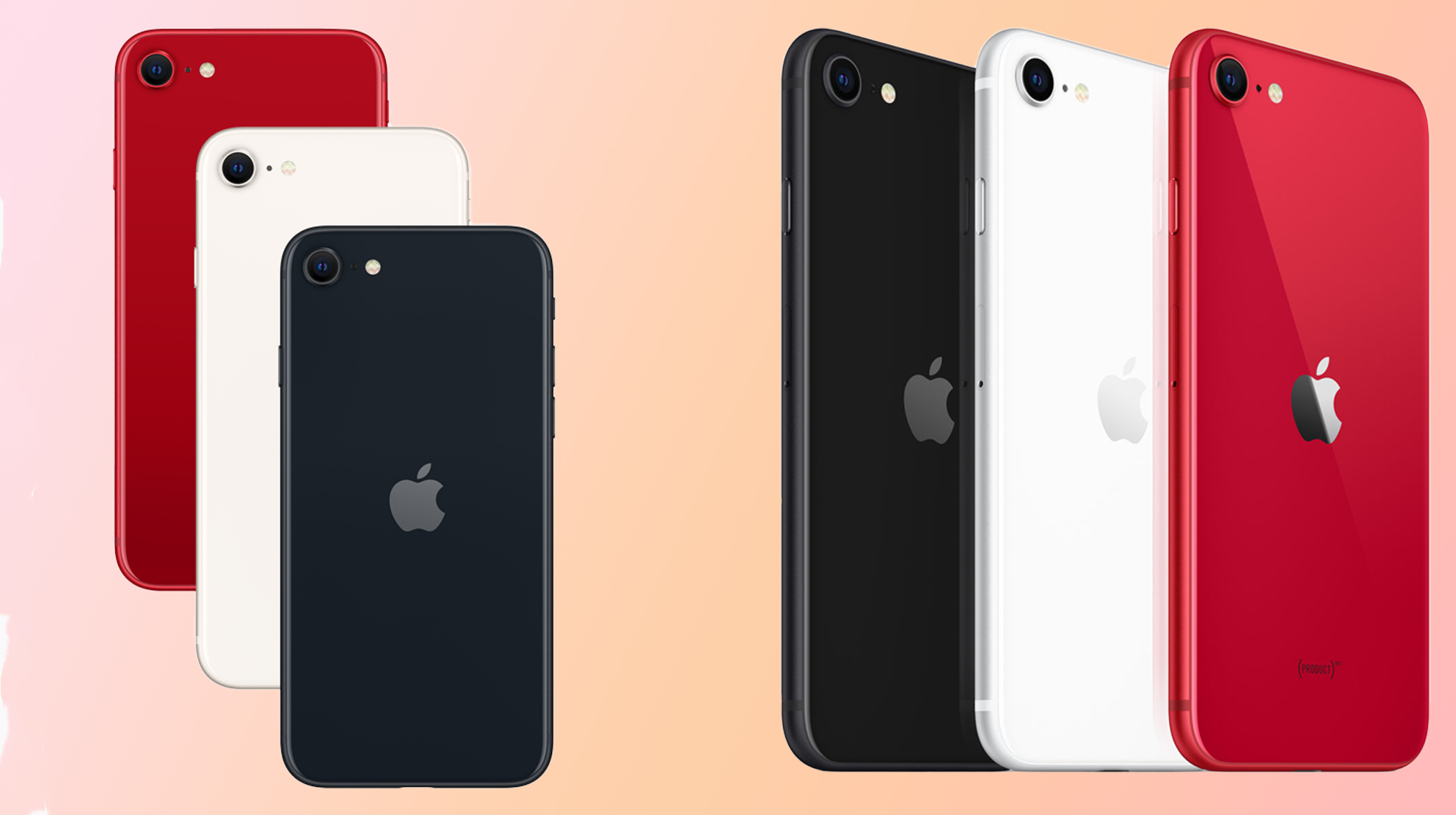 The entry-level smartphone isn’t available to pre-order until Friday, March 11th, so you don’t have to commit just yet. Rather, spend that time learning more about the device, and see if it is worth the upgrade, especially if you’re planning to move up from the 2020 SE to the 2022 one.

Let’s dive in and see how the iPhone SE compares to the… well… iPhone SE.

One of the main differences between the 2nd and 3rd-gen iPhone SE design-wise is that the latter now features an iPhone 13-like glass back, which Apple says is the toughest glass on a smartphone ever (Apple says that whenever it releases a new device). 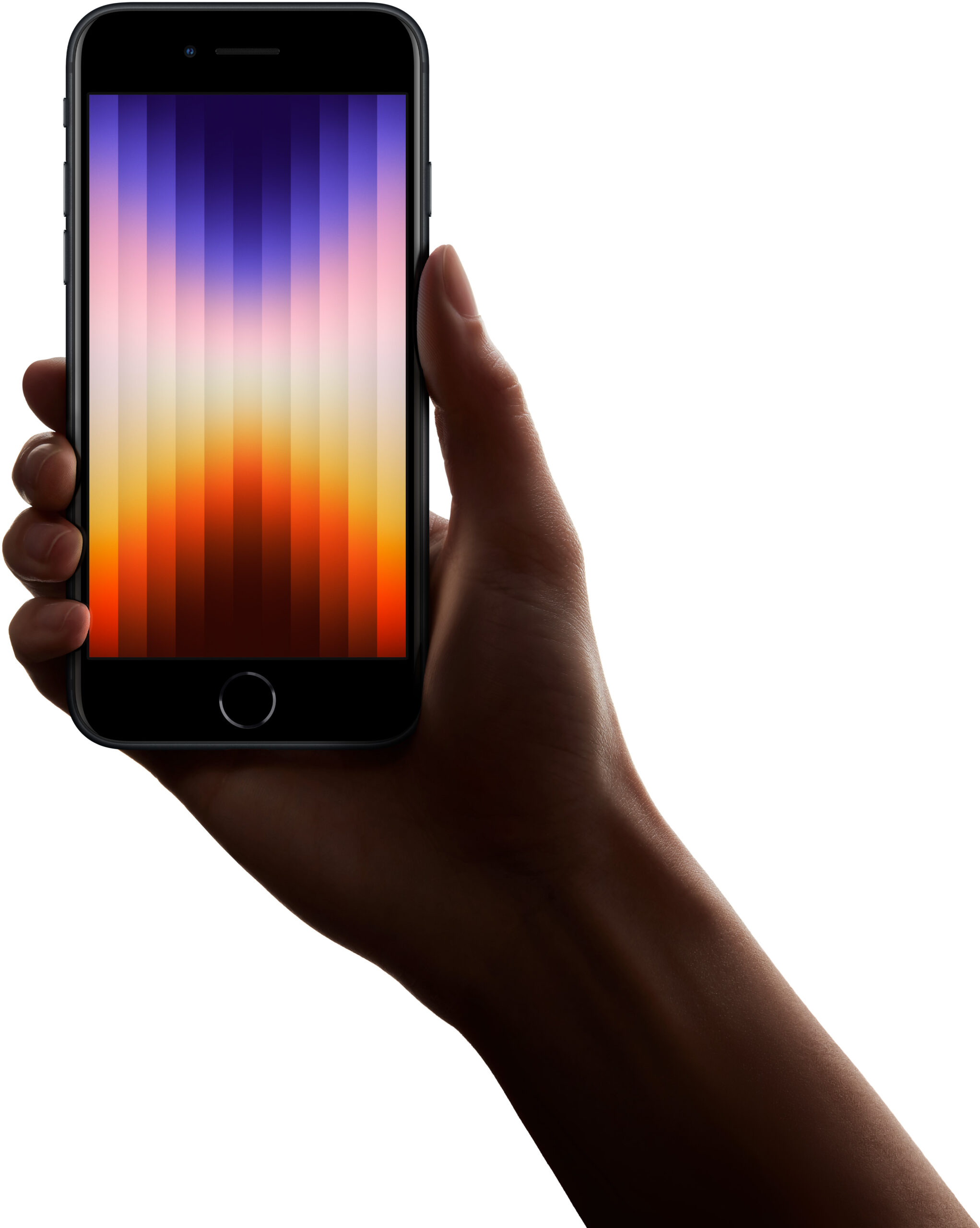 Other than that, the two smartphones look identical, with the same body and the same 60Hz 4.7-inch LCD panel with a 1334 x 750 pixel ratio and support for HDR10 and Dolby Vision. Like its predecessor, the 2022 iPhone SE retains the Touch ID home button and broad top and bottom bezels, along with IP67 water and dust resistance.

In addition to the tough glass back, the 2022 iPhone SE takes another aspect of the iPhone 13 — its chip. The 3rd-gen iPhone SE runs on Apple’s in-house A15 Bionic chip which allows it to offer 5G connectivity, a feature that was missing in the 2nd-gen iPhone SE which ran on the A13 Bionic.

While we are not exactly sure about the 3rd-gen SE’s battery size, Apple’s website does say that it offers up to two hours more video playback than the 2020-release iPhone SE. Additionally, like its predecessor, the new smartphone offers wireless charging, though it is still missing MagSafe support. 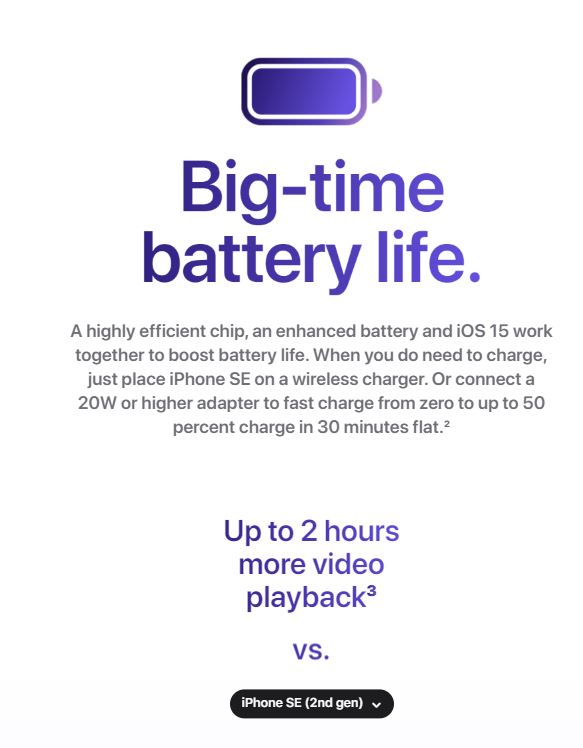 The two variants which were released two years apart feature the exact same single-camera setup on the front and rear of the device, though that doesn’t mean the camera isn’t more capable.

The 2020-release iPhone SE sports an f/2.2 7-megapixel camera on the front and a f/1.8 12-megapixels one on the back, and Apple decided it is going to stick with the same setup for its new SE offering. However, the new smartphone, thanks to an updated chip, has a few new tricks up its sleeve. 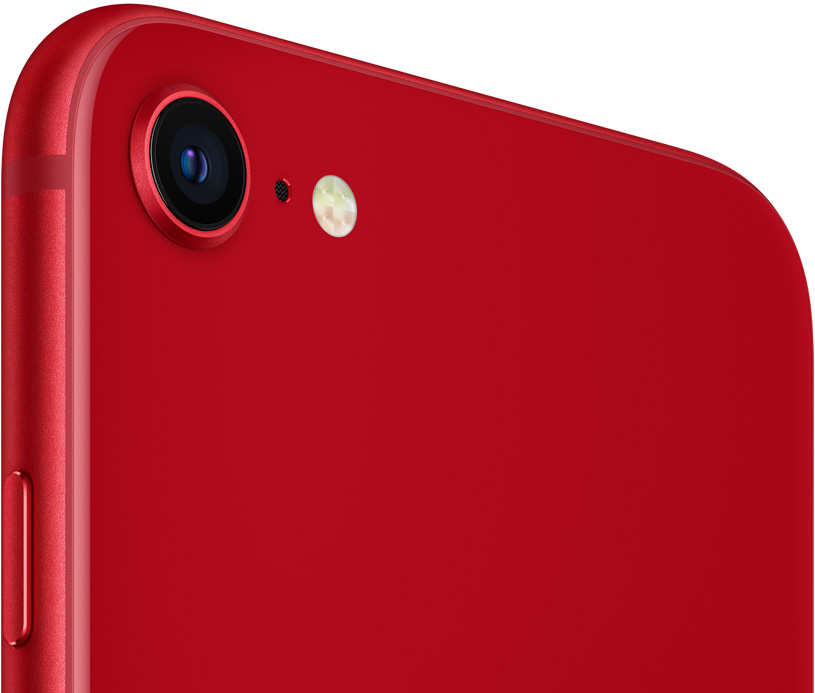 The new chip allows the device to do near-instant computations after you take a snap to adjust lighting, along with Smart HDR 4 that refines contrast and helps retain accurate skin tones.

The 3rd-gen iPhone SE also takes advantage of Deep Fusion, which Apple first released with iOS 13.2 for the iPhone 11, 11 Pro and Pro Max, a feature that wasn’t available with the 2nd-gen SE. According to Apple, “Deep Fusion studies multiple exposures pixel by pixel to capture the subtlest details, textures and patterns in your final shot.”

Another upgrade directly tied to the 3rd-gen iPhone SE’s camera that doesn’t necessarily involve clicking photos is Live Text. Live Text was introduced last year with iOS 15 and allows users to scan text in the real world and convert it into digital text. That is just a brief explanation of Live Text. For an in-depth tutorial on how to use it, click here.

The new 2022-release iPhone SE is available in ‘Midnight,’ Starlight’ and ‘Product Red’ colourways. The former two colours are the same as ‘Black’ and ‘White,’ albeit in a fancier lingo.

While the 3rd-gen iPhone SE doesn’t seem to have any monumental upgrades over its predecessor at first glance, the A15 Bionic chip is sure to make the daily-use experience feel smoother and faster, along with added camera features that the 2nd-gen iPhone SE couldn’t get its hands on. The upgraded chip also means that the 2022-release iPhone SE can survive longer per charge, all while offering 5G connectivity.

With added features comes an added cost? Not really. The 3rd-gen iPhone SE is actually $20 cheaper than its predecessor, making it the new affordable iPhone king.