Apple could release a 30W GaN charger for the iPhone 14

The 16-inch MacBook Pro comes with a 140W GaN charger 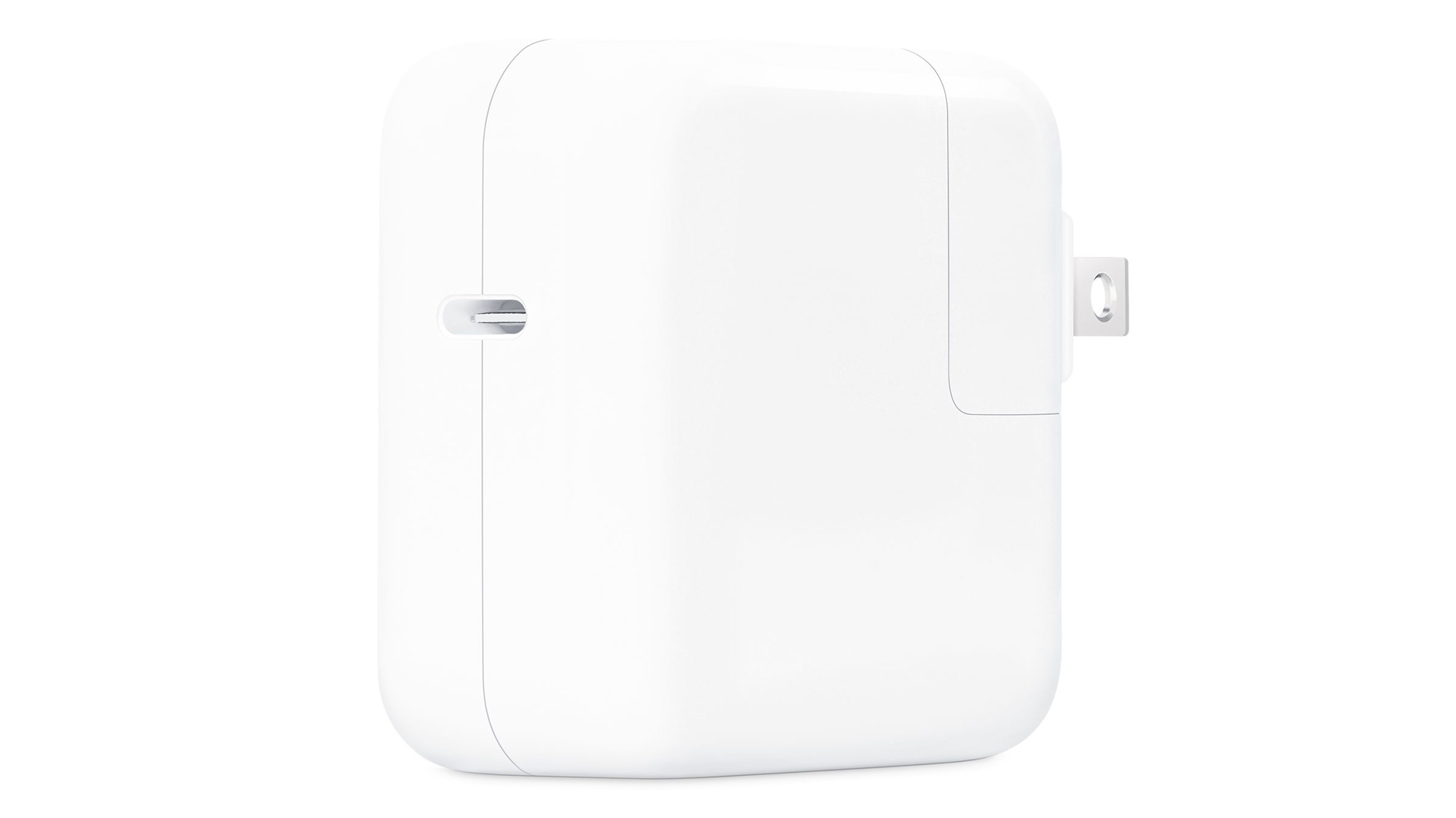 According to Kuo, Apple could have plans to release a new gallium nitride (GaN) charger that’s smaller than the company’s current 30W charger.

GaN construction allows chargers to produce less heat and offer a higher charging wattage in a smaller form factor. Apple’s first GaN charger is the 140W brick that comes with the 16-inch MacBook Pro (2022). A 30W version could be used with devices like Apple’s iPhone, iPad and possibly even the MacBook Air.

Apple may release its next GaN charger in 2022, which supports about 30W and has a new form factor design.

According to The Verge, Apple’s iPhone 13 Pro Max can hit a max charging speed of 27W when used with the correct charger. There’s a possibility this new 30W GaN brick could be used with either the iPhone 13 or the upcoming iPhone 14 series. Apple’s current 30W charger is relatively large, so it would be great to see its size cut down a bit alongside the performance improvements GaN technology offers.

In a way, this would be yet another example of Apple playing catch-up with Android manufacturers. Samsung’s S22+ and S22 Ultra are capable of 45W fast charging, and outside of the Canadian market, speeds are even faster. For example, OnePlus’ Nord CE 2 supports 65W charging.

With all of this in mind, it’s likely that if Apple does plan to offer a 30W GaN charger, it won’t be sold in the iPhone 14’s box and will be available separately. Apple hasn’t included a power brick inside its smartphone or smartwatch box for several years now.

It’s unclear if we’ll see this charger at Apple’s event later today. For more on Apple’s big spring keynote, check out this roundup of rumours.

Source: @mingchikuo Via: Neowin, The Verge