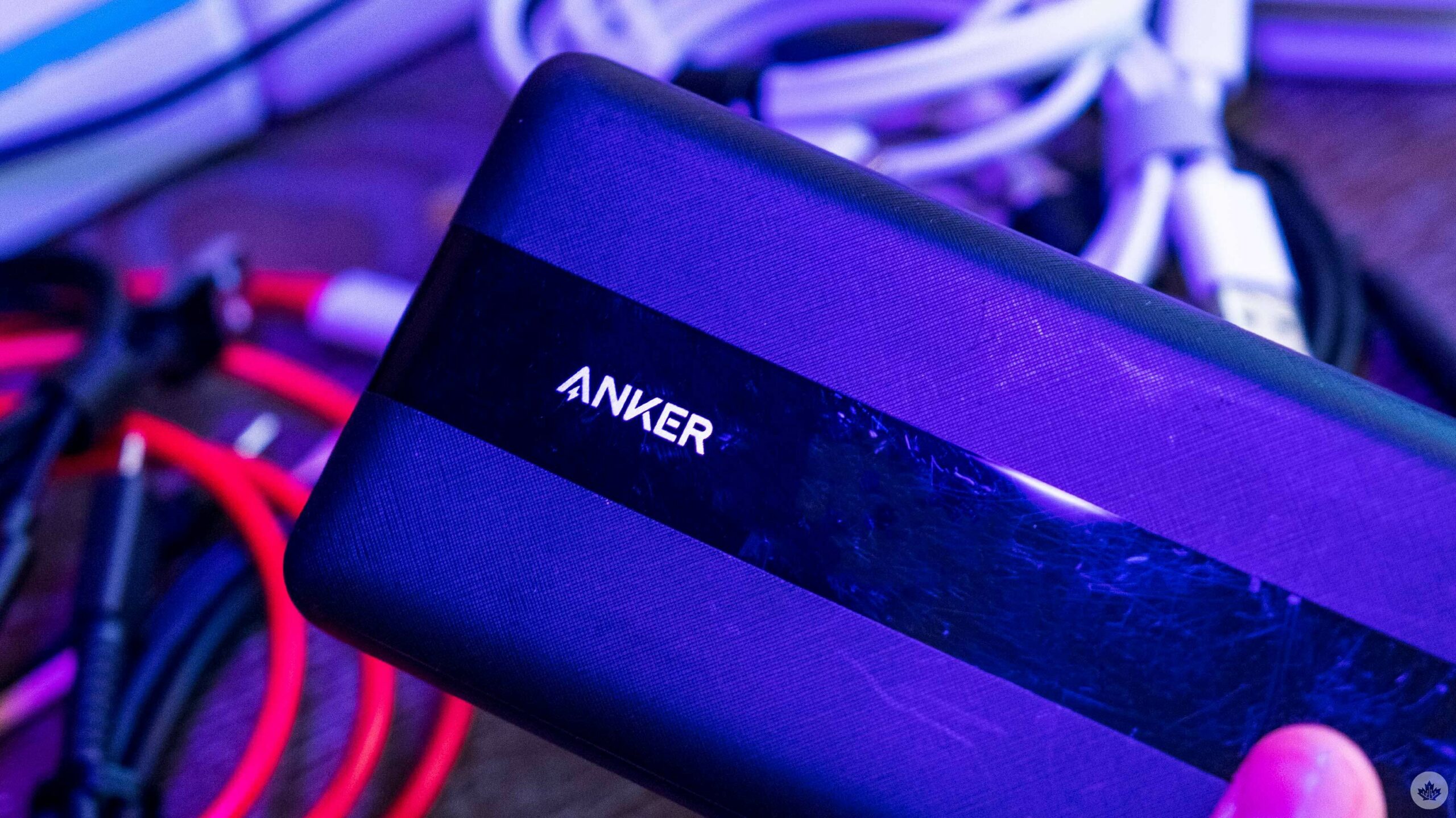 Charging accessory company Anker’s CEO says smartphones will soon charge from empty to full in as little as 20 minutes thanks to continued improvements in charging technology.

In an interview with The Verge’s Nilay Patel (which is well worth checking out if you’re interested in the company or charging tech), Anker CEO Steven Yang talked up the company’s Gallium Nitride (GaN) chargers. GaN chargers allow Anker to pack higher wattage charging into smaller charging bricks and it’s a trend Yang says will continue:

“We sold a lot of GaN chargers already in the past few years, and we launched the second generation — we call them GaN2 — earlier this year. GaN2 chargers can now do 65 watts in a very small cubic space as well. We’re actually about to launch GaN3 next year, which will bring the charger size even smaller and increase the power rating as well.”

Yang also discussed GaN in terms of charge times, noting that “wattage is not a customer-friendly approach.” Starting with the five-watt chargers available years ago, those would charge a phone in around three hours. Yang said 20W chargers cut that to about an hour and 20 minutes, while 40W and 60W chargers cut that to 30-40 minutes. Yang also mentioned some companies are trying 120W, which gets charge times under 20 minutes. And while Yang didn’t explicitly mention it, it’s also worth noting that as charging times have decreased, battery sizes have grown.

The interview with Yang revealed some other interesting tidbits as well. For one, Yang noted that Apple’s decision not to include chargers in the box boosted its sales:

“Previously, a lot of users didn’t buy a charger by itself. Per our survey, about 50 percent of those users still just go back to using their old chargers, because they have saved some over the years. But more and more people are starting to shop for individual chargers.”

Yang also seemed to agree with Apple’s argument about not including chargers to reduce e-waste — an argument that some have found hard to believe.

Finally, Yang also touched on Apple’s MFI certification system, Thunderbolt and the swatch of charging companies recently booted of Amazon for gaming the retailer’s review system. You can check out the full interview here.