One of the industry's most reliable Apple analysts has joined Twitter 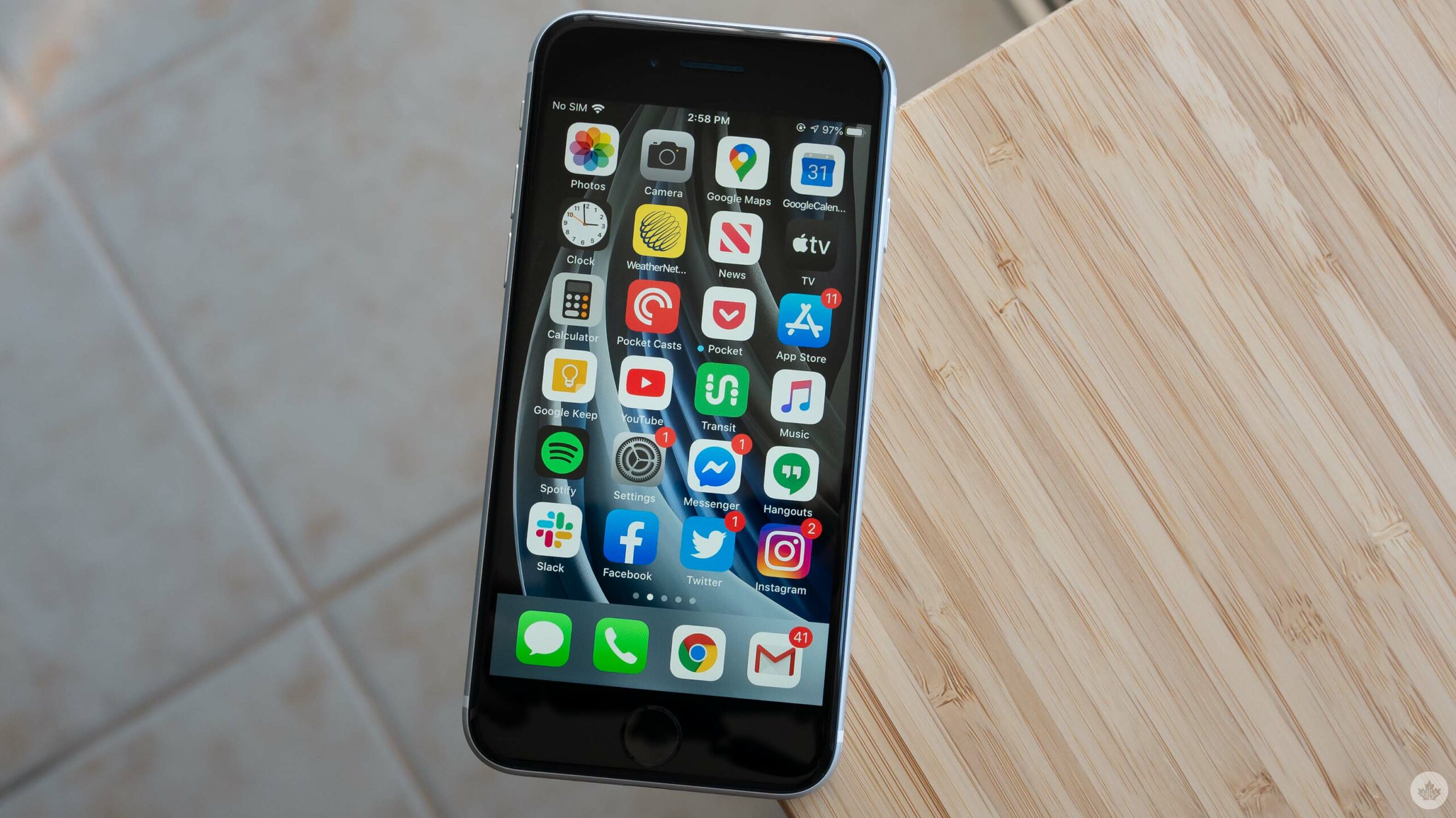 According to Kuo — who posted the information to their new Twitter account — the new iPhone SE will be available in three storage variants: 64GB, 128GB and 256GB. In comparison, the 2nd-gen iPhone SE was only available in 64GB and 128GB storage versions.

Further, Kuo says that Apple plans to ship between 25 million and 30 million iPhone SE units in 2022.  The analyst also mentions that, unfortunately, the new iPhone SE won’t be available in new colours, with Apple sticking to the familiar ‘White,’ ‘Black’ and ‘Red’ designs.

In fact, the smartphone will look very similar to the iPhone 8 once again, according to Kuo. Other details continue to corroborate earlier reports, including the jump to an A15 chip and 5G compatibility.

9to5Mac says it verified that the account is owned by Ming-Chi Kuo. For a full recap of everything we expect to see at Apple’s March 8th event, follow this link.