Marvel's Guardians of the Galaxy is hitting Game Pass this month 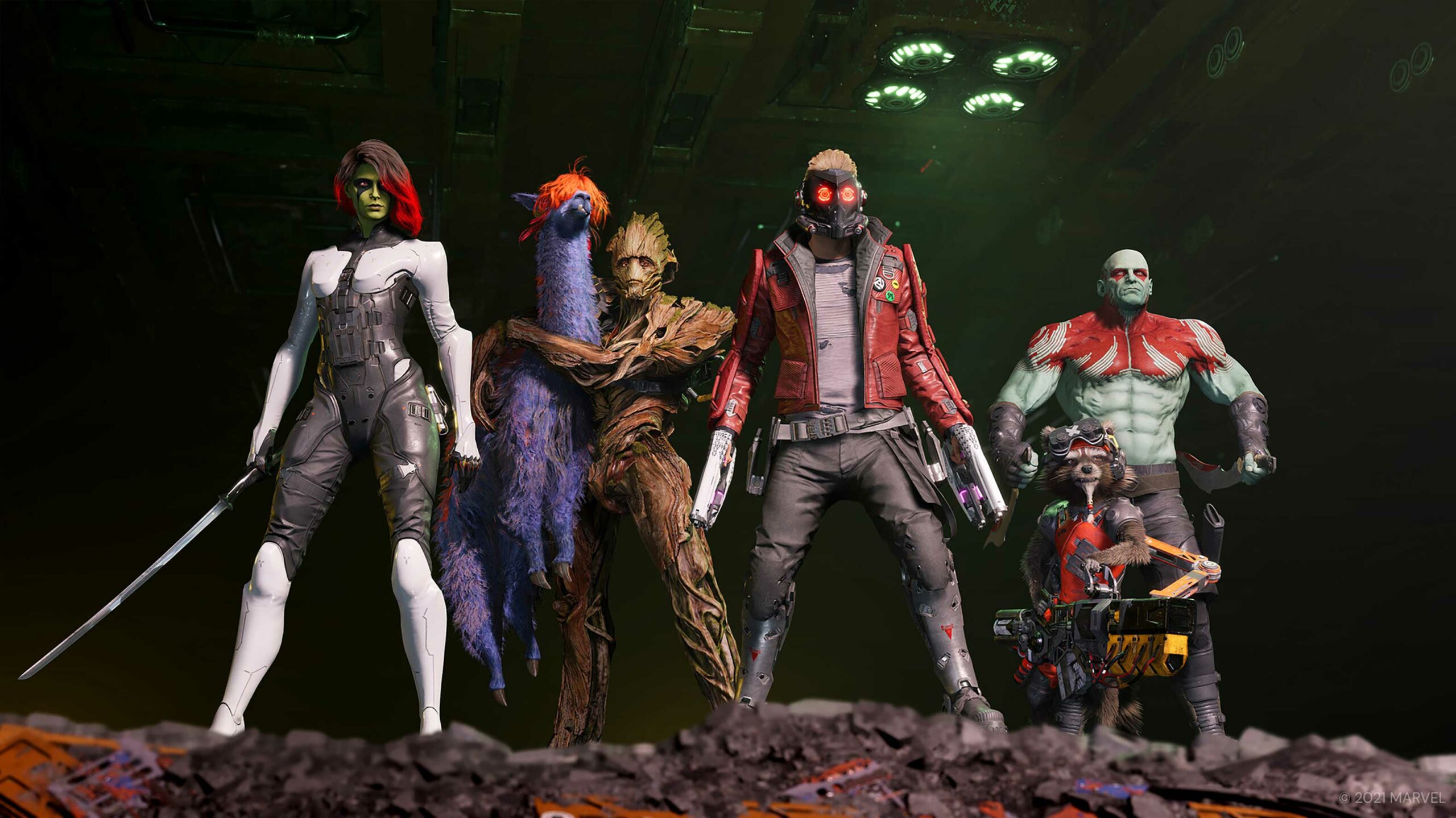 Every month, Xbox brings new titles to its Xbox Game Pass subscription service. Microsoft adds games to its service in two different waves and now the company has revealed what’s coming out in the first half of March.

Notably, the 2021 action-adventure game, Marvel’s Guardians of the Galaxy, which was developed by Eidos-Montreal, hits the service this month.