The influential device will live on as the tech giant's high-end S series device, and in our hearts 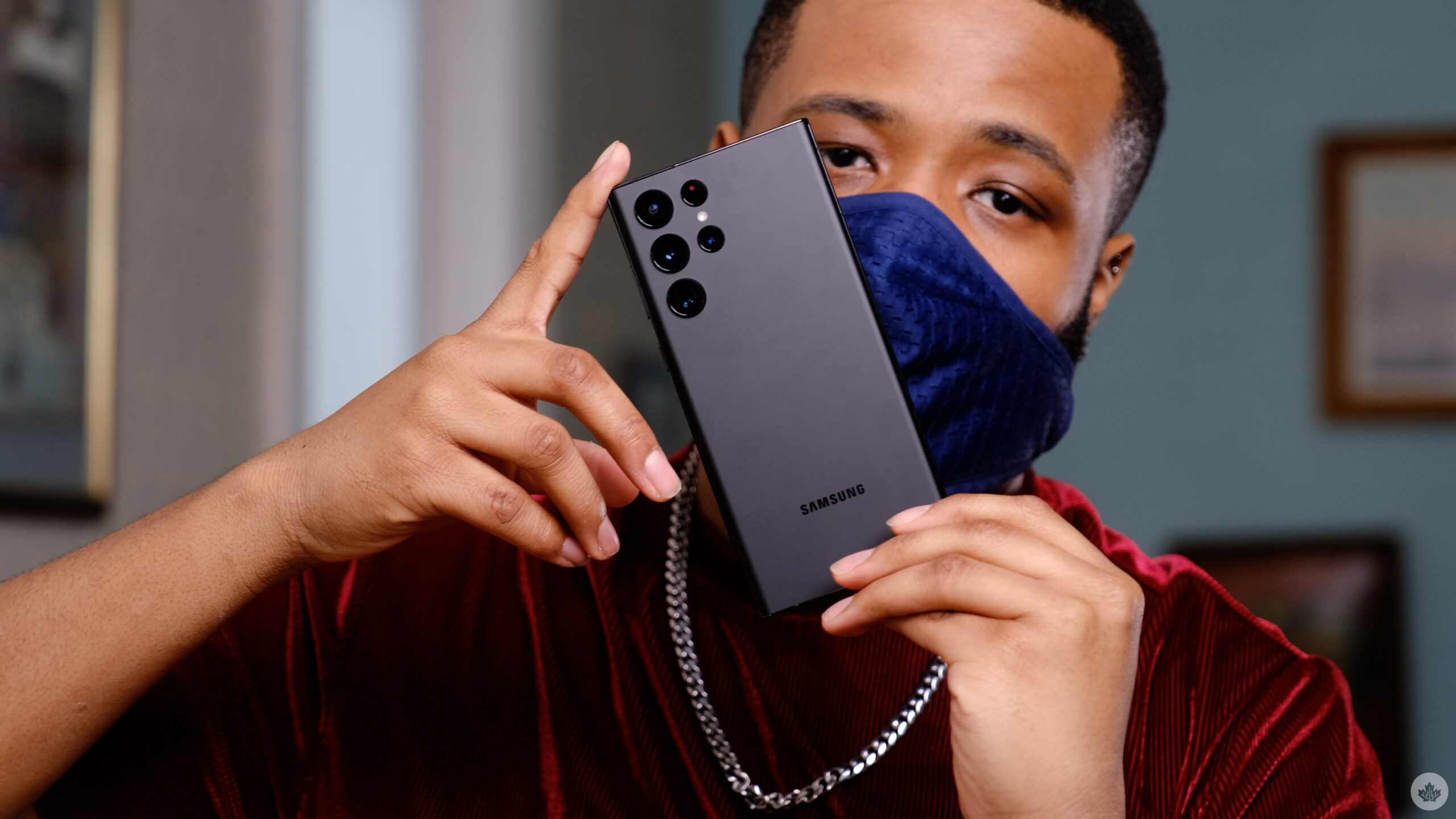 I feel like we’ve been reporting this story for years at this point, but it’s finally official — Samsung has officially ended the use of ‘Galaxy Note’ branding.

In a statement to reporters at Mobile World Congress 2022 (MWC) (via Dailian), Samsung smartphone head Roh Taeo-moon said that the “Galaxy Note will come out as Ultra” going forward, referencing the recently released Galaxy S22 Ultra.

In several ways, the S22 Ultra is just a Note device with another name. It features a squared-off design than the S22 and S22+, and unlike last year’s S21 Ultra, it also includes a storage enclosure for its S Pen stylus. The last official Note device was 2020’s Galaxy Note 20 Ultra.

With Samsung’s attention shifting away from slab-styled smartphones to the foldable space with its innovative ‘Z’ line, it makes sense for the South Korean tech giant to consolidate its branding efforts.

Over the years, the Note line built a substantial fan base of smartphone users who prefer larger devices and appreciated the precision a stylus offers. Though I’ve always liked the Note series — I once called the ill-fated Galaxy Note 7 my favourite smartphone ever — I’ve never found its S Pen very useful.

Still, those who were worried Samsung might kill off the stylus following the release of the S22 Ultra no longer have a cause for concern as it looks like the S Pen is sticking around in its high-end ‘S’ series flagship device for the foreseeable future.

Source: The Verge Via: Dailian