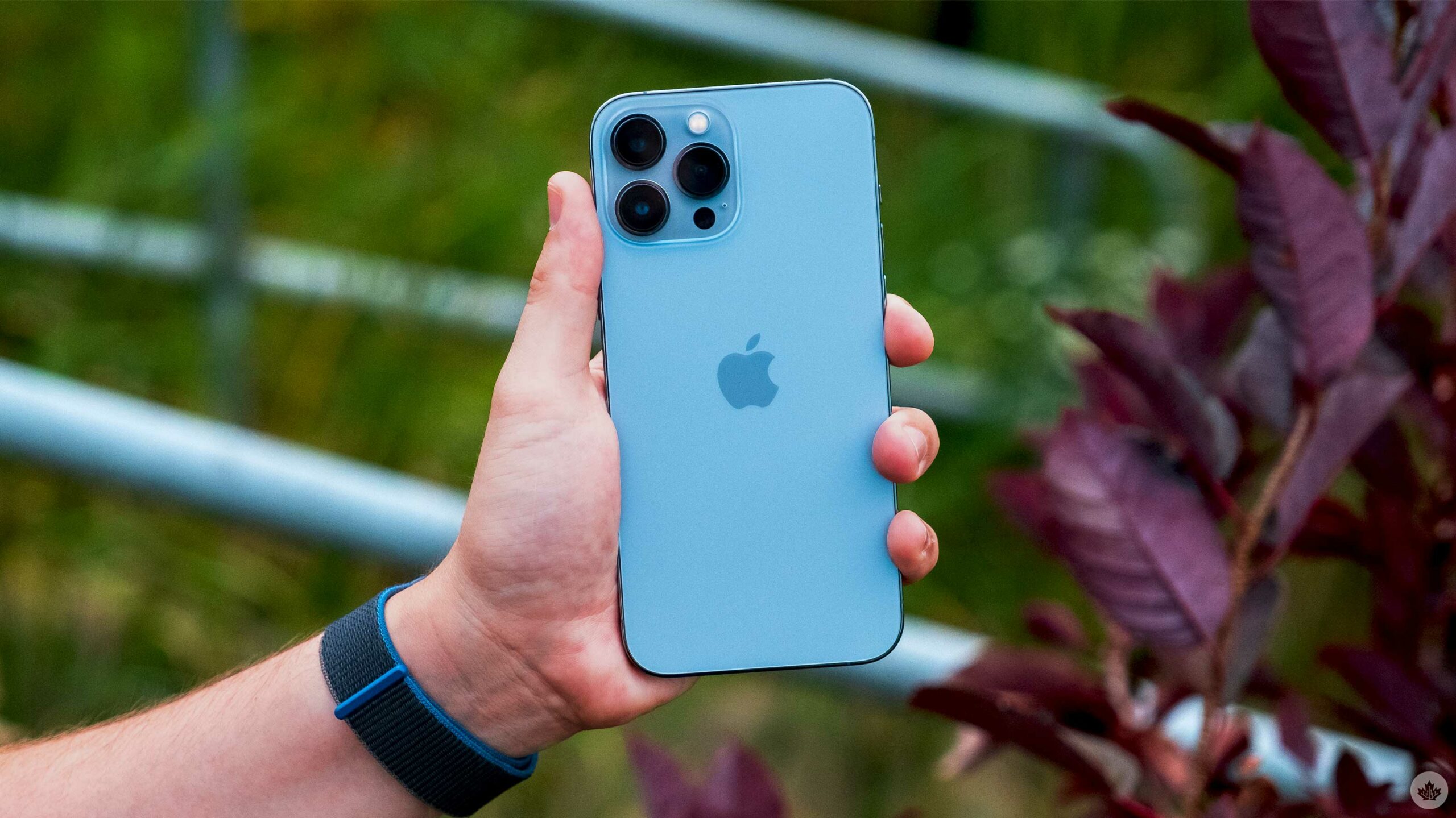 In recent years, Samsung has slowly removed key features from its Galaxy S series smartphones, making the devices more in line with Apple’s iPhone line in several ways. First, it was the headphone jack and then the micro-SD slot, and now, another notable hardware difference could soon disappear.

According to a new report, Apple’s next-generation iPhone line will feature 8GB of RAM — the same amount of RAM currently offered in most of Samsung’s flagship Galaxy S22 line. It’s important to note that the S22 Ultra (256GB/512GB/1TB) all feature 12GB of RAM.

The iPhone is already notably faster than the Samsung Galaxy line thanks to Apple’s powerful chips, a lead that will grow even larger with the boost in performance 8GB of RAM will bring.

It will be interesting to see if Samsung increases its storage capacity or breaks new ground on the RAM front with the inevitable Galaxy S23 series. Apple’s iPhone 14 series will likely be revealed this fall. Rumours point to the entire line featuring 120Hz refresh rate displays and a front-facing hole-punch camera shaped like a pill.