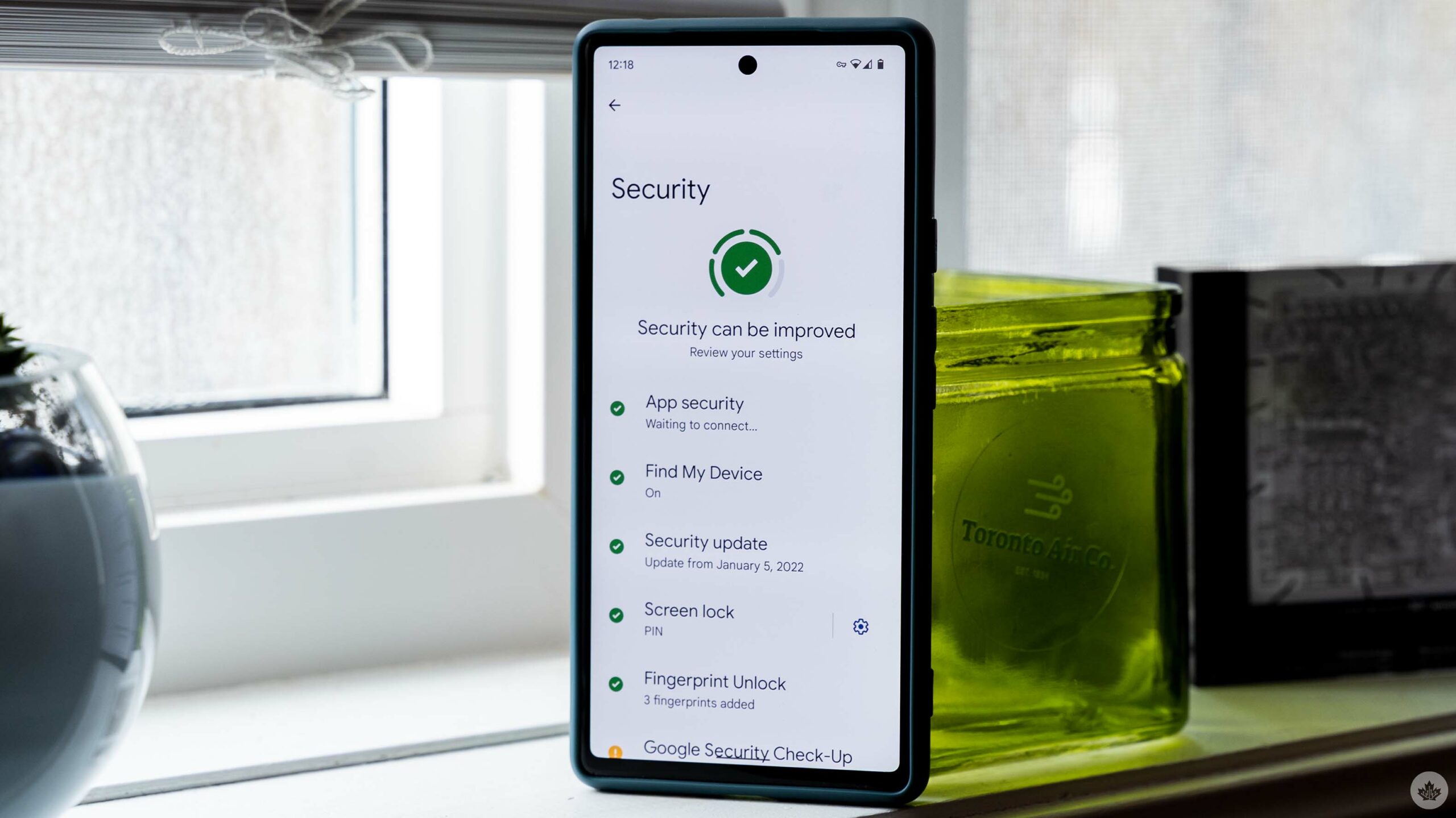 Google released a surprise update for the Pixel 6 and Pixel 6 Pro today, just days after the devices received their last security update.

According to Android Police, the developer dropped the new builds with “slightly different version numbers” compared to the last release.

Android Police speculates the update could be a bug fix, given an onslaught of complaints on Wi-Fi performance days before the February update went live.