This is the same date as the U.S. premiere 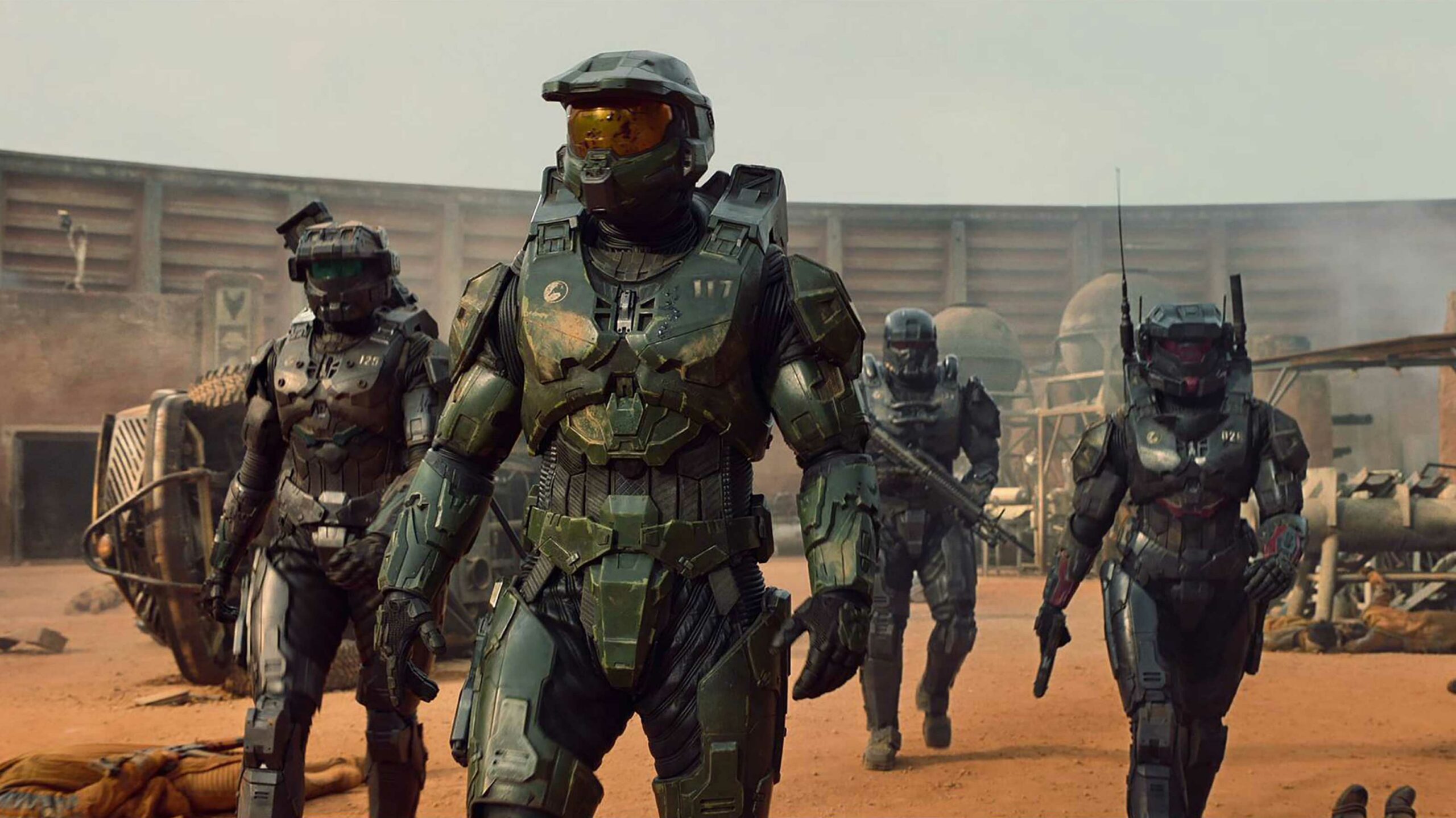 The long-awaited Halo TV series will premiere in Canada exclusively on Paramount+ on March 24th, Paramount has confirmed.

This is the same date that the show drops on Paramount+ in the U.S. For some time, it was unclear whether the series would come to Paramount+ in Canada, given that the service has a far thinner catalogue than its U.S. counterpart.

It’s been a long time coming for the show, which has been in development hell for several years. Amblin Entertainment, Steven Spielberg’s production company, is co-producing the series, with Xbox-owned Halo developer 343 Industries consulting.

The series isn’t intended to be canon or a direct adaptation of the iconic sci-fi shooter games, 343 has said.

In related news, Paramount has revealed that the show has already been renewed for a second season.