The S22 and S22 Ultra are reportedly super durable 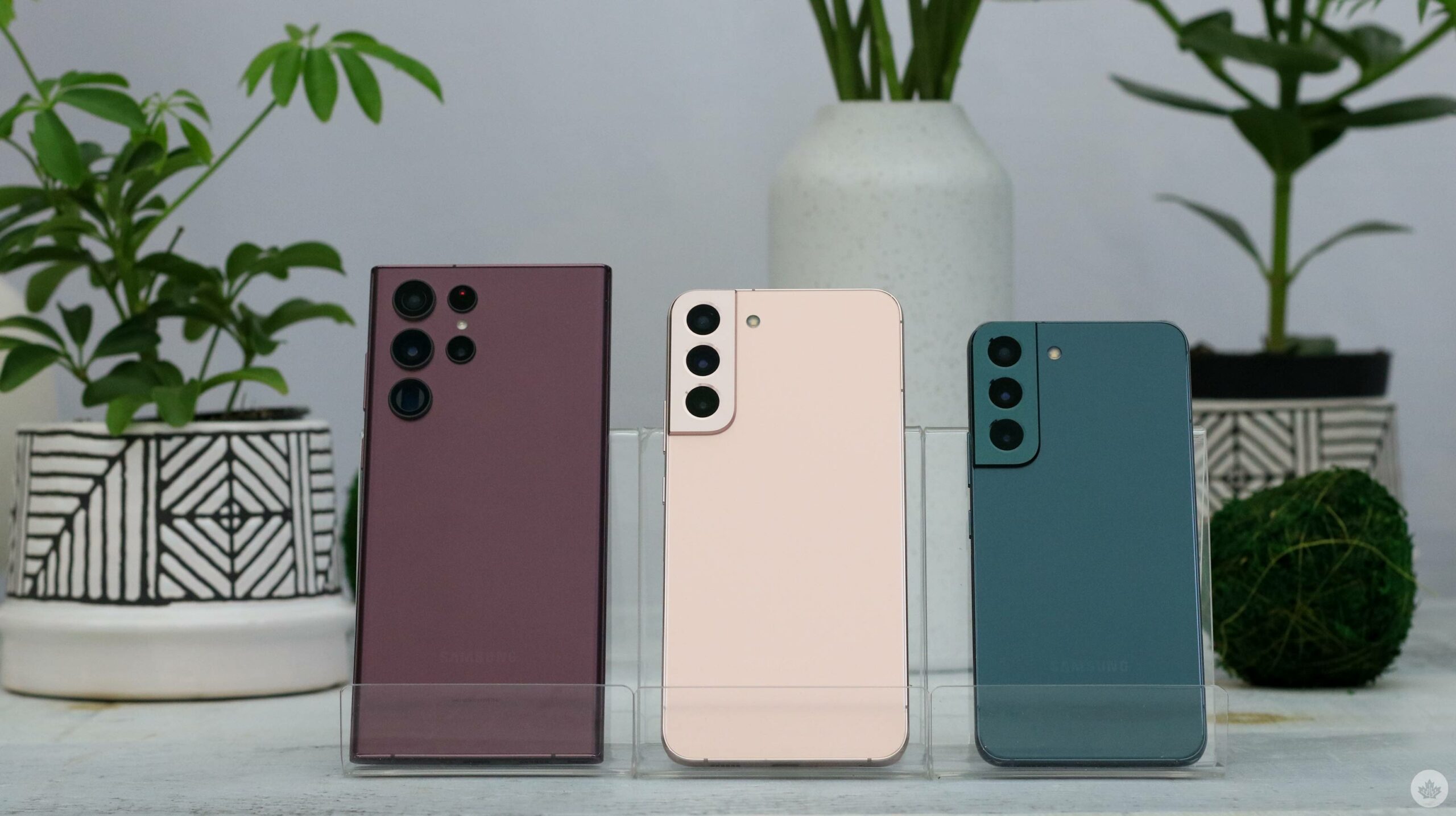 YouTube channel ‘PBKreviews’ got its hands on Samsung’s Galaxy S22 and S22 Ultra early and performed a durability test on the two devices.

The durability video starts with submerging the S22 Ultra under shallow water for one minute and then moves on to a scratch test, which reveals the devices start to show scuffs at level 6 with deep grooves at level 8. Interestingly, the video reveals that the smartphone’s fingerprint sensor still works when scratched.

What’s the most fun to watch is the test where the device is face down on the concrete and then driven over by a car. The phone received a couple of scratches from the concrete, but that’s pretty much it.

PBKreviews also performed similar tests on the S22, but they didn’t drive over it. The test revealed that the S22 was slightly less scratch-resistant than the S22 Ultra.

The two phones use the same Gorilla Glass Victus+ display panel, so it’s unclear why.

MobileSyrup will have more on Samsung’s S22 series in the coming weeks.