The DeLorean is back, but this time it’s an EV 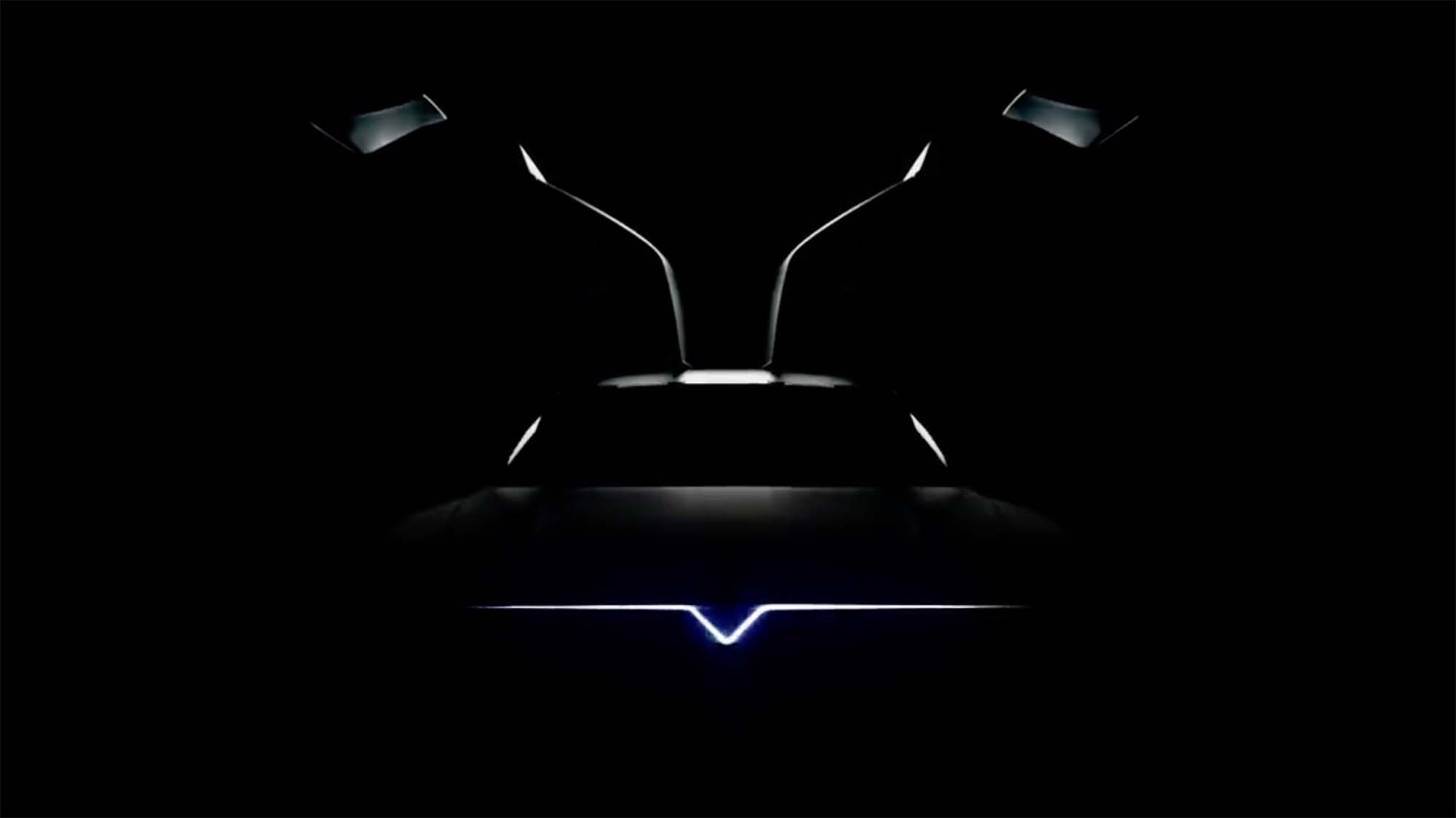 There truly are no original ideas, but at least this one is tied to a pretty cool looking roughly 40-year-old car.

In a new brief teaser, the DeLorean Motor Company showed off a glimpse of the return of its iconic car, stating that “The future was never promised” and “Reimagine today.”

The approximately 15-second video also offers a glimpse of the DeLorean’s iconic gull-wing doors and includes several search-friendly hashtags, but beyond this, nothing else is revealed about the car. It’s unclear how close the new electric vehicle (EV) DeLorean will stick to the original car’s design, but based on this short teaser, it seems to be a more modern take on the iconic car’s blocky design.

The new DeLorean is set to be revealed at some point in 2022.

The Future was never promised. Reimagine today.
Sign up for the premiere of the DeLorean in 2022.
https://t.co/K9n8D1s5uK#DeloreanEVolved#Delorean#Auto#ElectricVehicle#Luxury#BigGame pic.twitter.com/99HsGLCswb

Most likely know the original DeLorean from Robert Zemeckis’ Back to the Future film franchise, which released several years after the car’s demise in 1985.

It’s unclear if Back to the Future is also getting a remake to go alongside the new DeLorean EV.