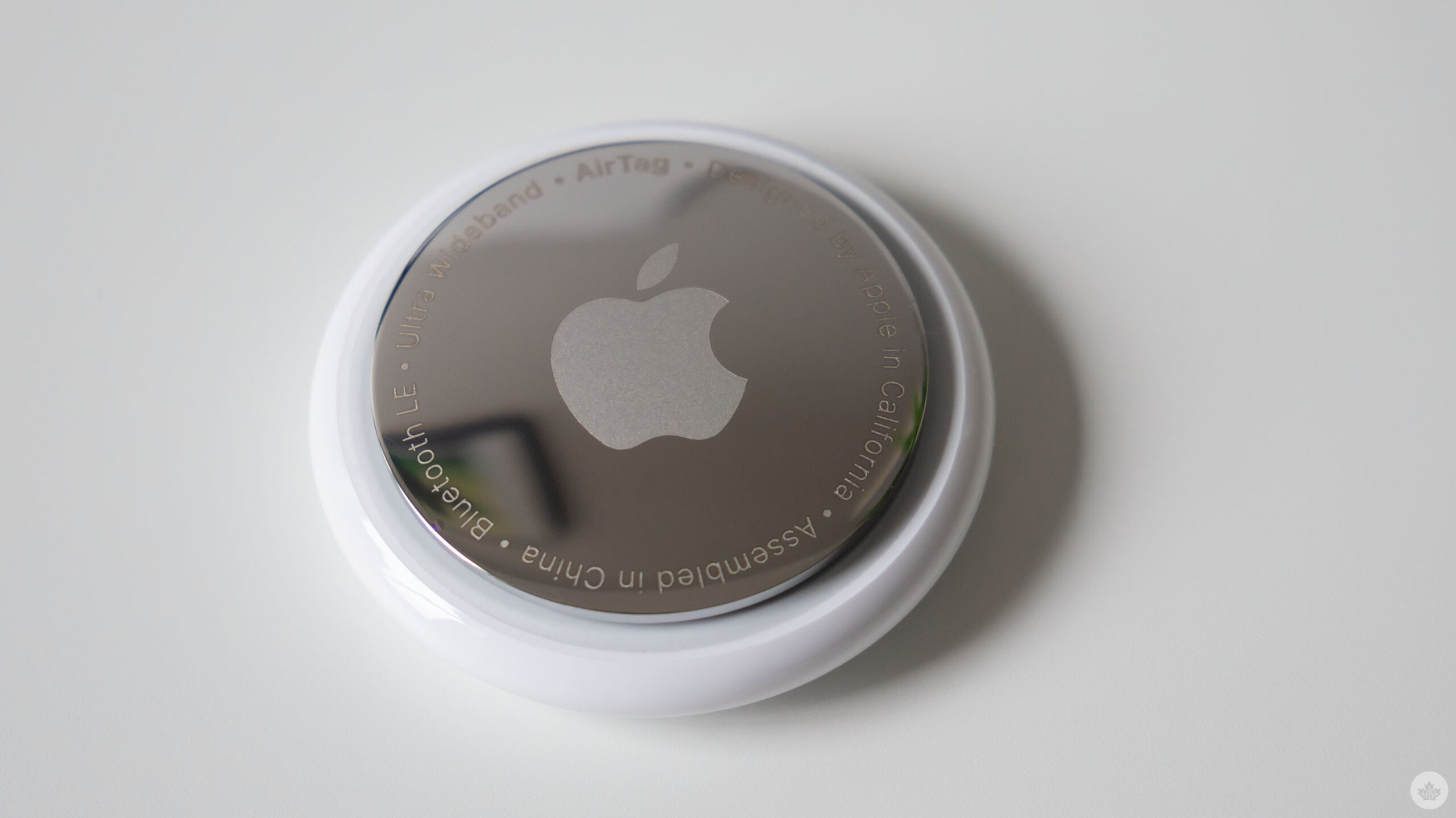 The AirTag now displays a message during setup stating that using the accessory to track people is a crime in several regions around the world. This notification also reminds users that law enforcement can request access to information tied to the Bluetooth tracking devices.

The latter part of this notification certainly brings up privacy concerns, though its intention on Apple’s part is to deter AirTag’s use in crime. Apple goes on to say it will provide serial numbers and Apple ID information to law enforcement agencies when an AirTag has been used in a crime.

The tech giant is also introducing ‘Precision Finding’ to point iPhone users to nearby unknown AirTag through a compass-like on-screen arrow that indicates where the device is. Further, the company says it’s adjusting the tracking device’s ‘tone sequence’ to notify users of unwanted tracking.

Finally, Apple also updated its online support documents with more information regarding how users can control location settings on their iPhone and AirTag.

“We design our products to provide a great experience, but also with safety and privacy in mind,” said Apple in a press release regarding the update.

In December, Apple launched an AirTag Android app called ‘Tracker Detect’ designed to detect unknown AirTags within Bluetooth range. A few months before the release of this app, Apple also rolled out an update that reduced the amount of time before an AirTag alerts someone who doesn’t own it of its presence to between eight and 24 hours from three days.

Though Bluetooth trackers from companies like Tile have existed for years, Apple’s ‘Find My’ network of one billion active devices has a far wider reach than other competitors in the space, making it much easier to use an AirTag for nefarious purposes.