The funding covers 21 projects that will help bring high-speed internet to 2,676 households in rural Alberta. 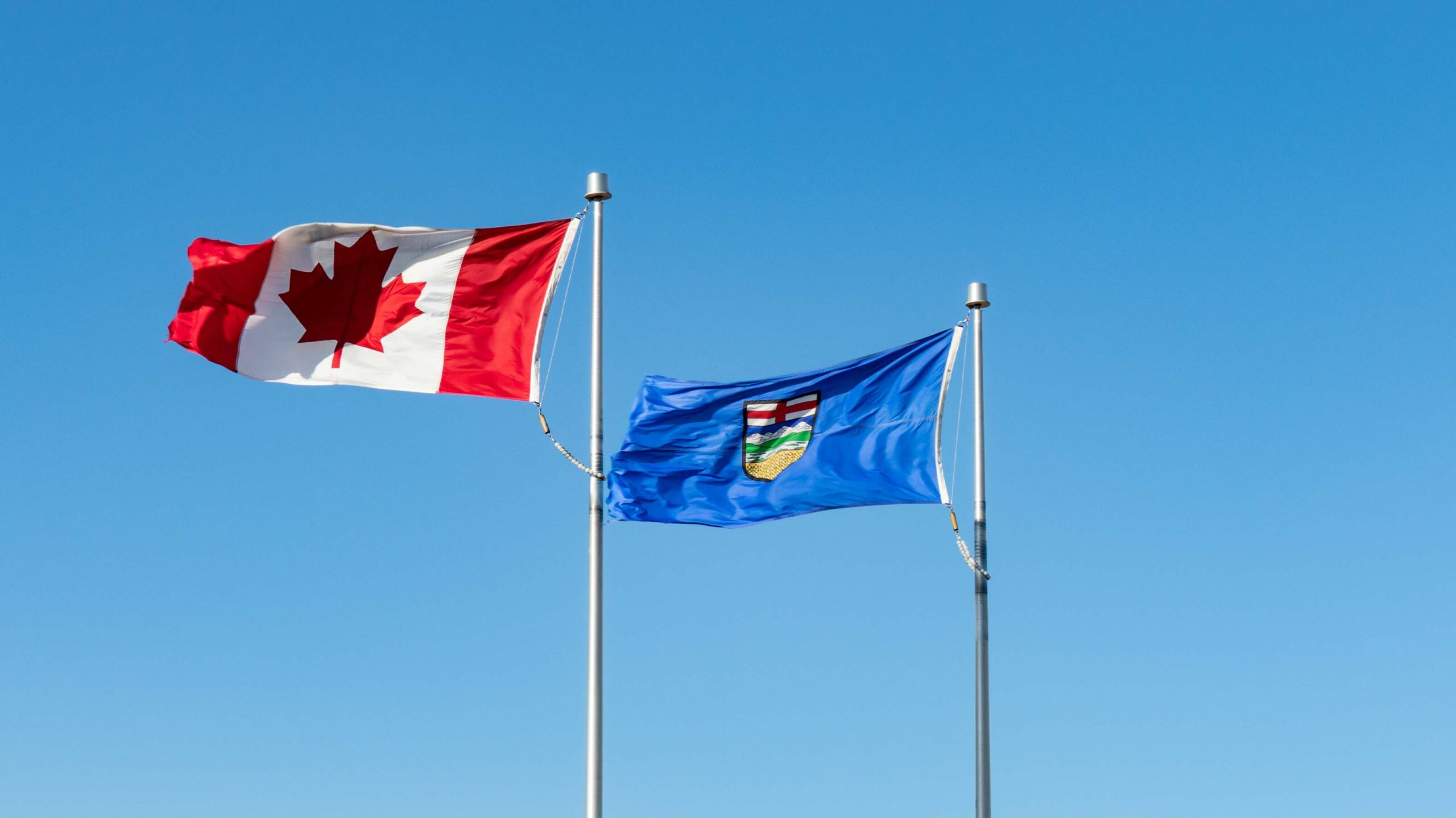 Located throughout rural Alberta, the 21 projects will receive a combined $21 million in funding that will help bring high-speed internet to 2,676 households.

The new projects in Alberta are detailed below:

You can learn more about the funding here, or check out a map of all of Canada’s UBF projects here.