Peloton reveals plans to lay off 2,800 employees in a bid to cut costs

Barry McCarthy, the former CFO at Spotify and Netflix, will take over as the CEO of Peloton 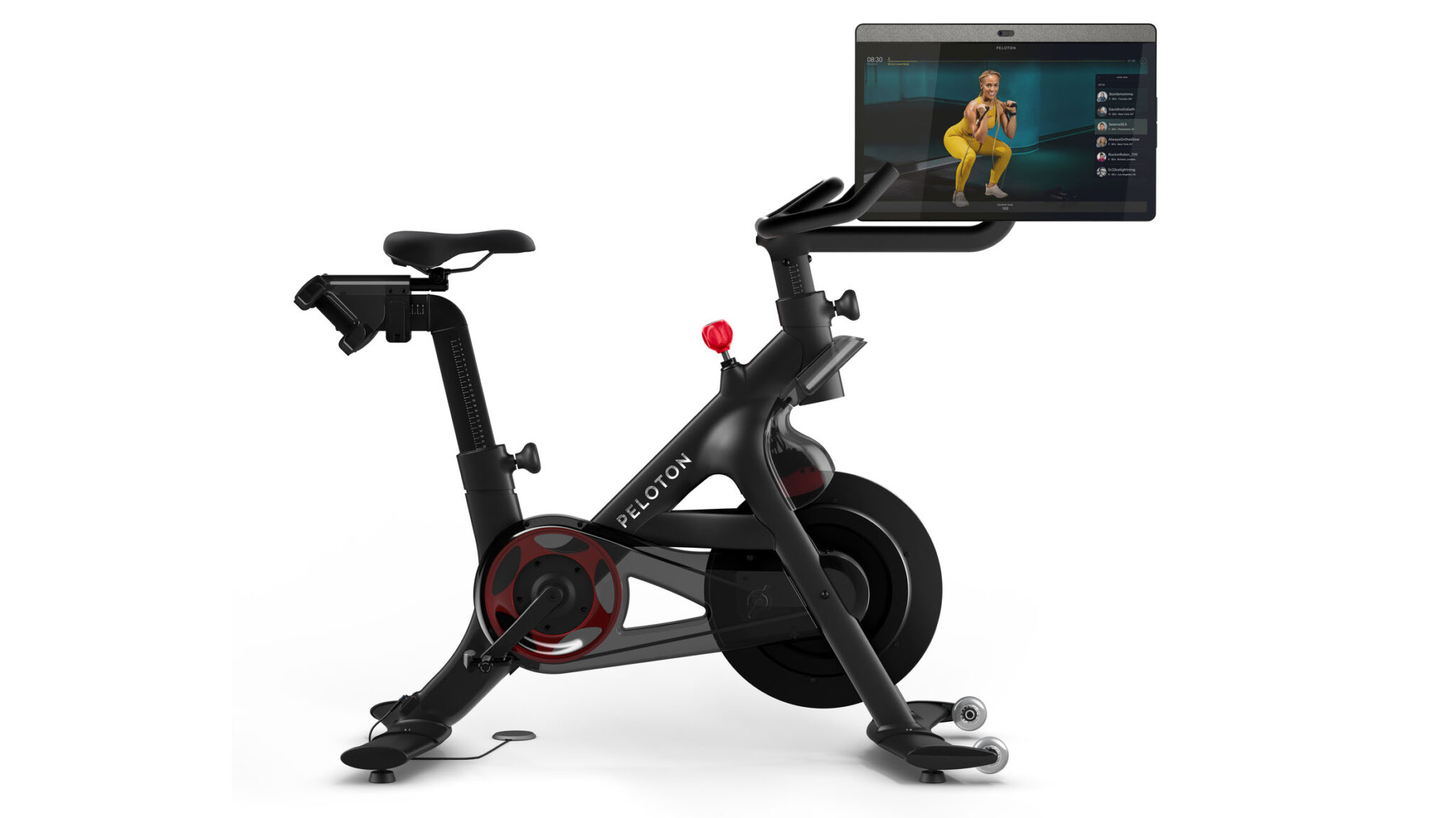 Peloton is in the process of laying off roughly 2,800 of its workers as John Foley, the fitness company’s 10-year CEO, steps down in a bid to make up for its lost valuation, according to a Wall Street Journal report.

The company’s stock price — which surged during the height of the pandemic — has been in a steep downtrend since January 2021 and has lost about 80 percent of its value.

The company is also overhauling its board and winding down the construction of its Peloton Output Park in Ohio. The report suggests that the exercise equipment company will increase its reliance on third-party vendors, and minimize its own managed warehouses and delivery locations.

Barry McCarthy, former CFO at Spotify and Netflix will take over as CEO of Peloton, with expectations that his experience with content-driven subscription models will be a boon for the fitness company. On the other hand, Foley will still be involved with Peloton and is taking up the role of executive chairman.

Recently, Peloton has been in the news, with rumours surrounding an Apple, Amazon or Nike acquisition being thrown around.

Peloton announced its comprehensive program to reduce operational costs and to drive growth and profitability earlier today. The announcement states that the company aims to “reduce its planned capital expenditures in 2022 by approximately $150 million.”