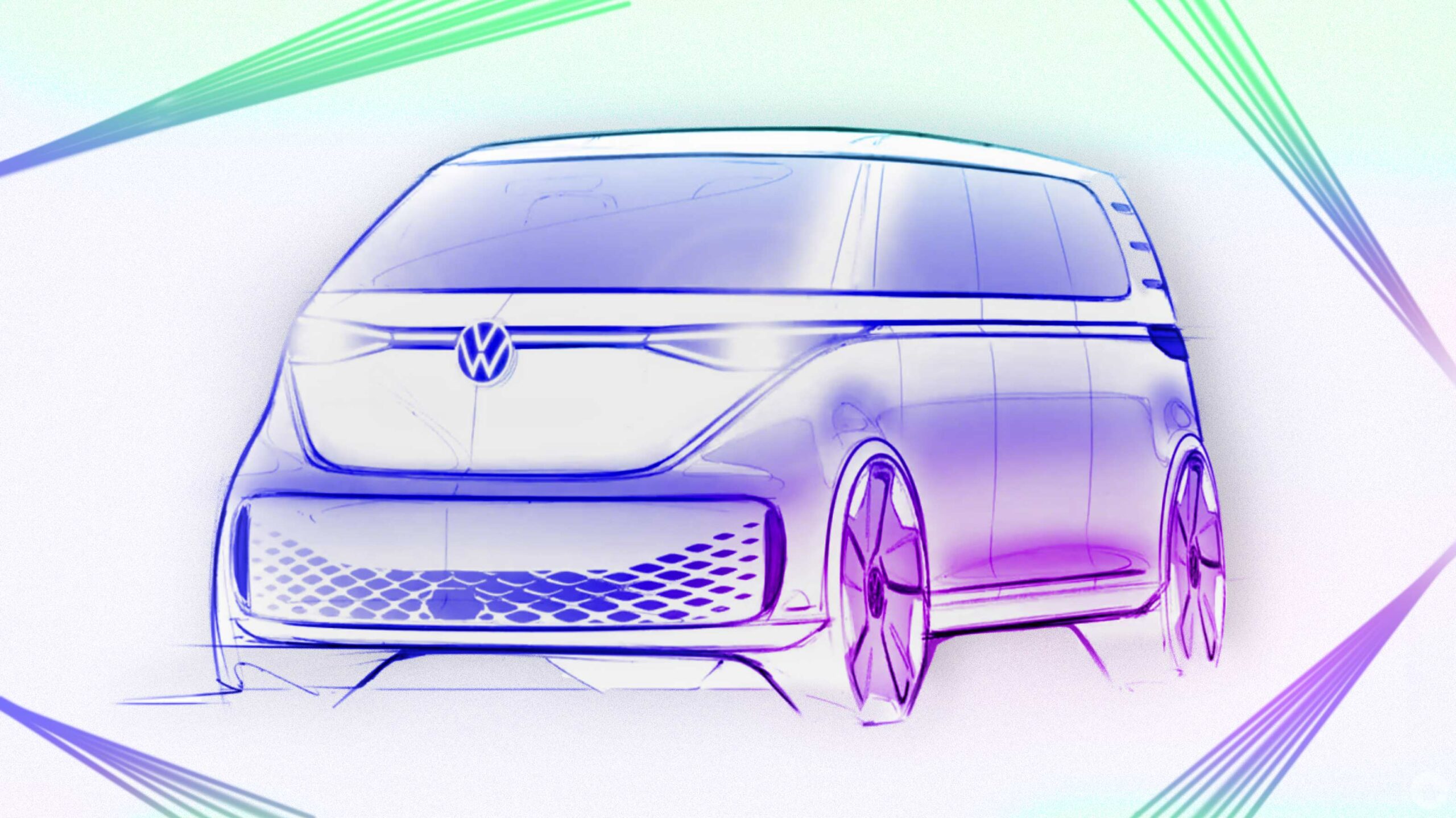 Volkswagen has been slowly but surely shifting its lineup to electric vehicles (EVs), and it appears that the next EV is an electric Microbus.

Five years ago, VW showed off the ID buzz, a concept car based on the iconic VW Microbus. After a lot of positive feedback, Volkswagen decided actually to produce the car. Then in November 2021, the automaker revealed a heavily camo’d out version of the vehicle.

Once the vehicle is officially shown off on March 9th, we’ll likely get a view of the finalized design both inside and out, plus the automaker might drop information related to the van’s range and charging features.

Volkswagen’s other major electric vehicle, the ID.4, has been available for a year and is expected to receive a wider release in 2022. While the new van/bus will utilize the same MEB battery platform as the ID.4, it might be able to store more batteries given it’s larger.