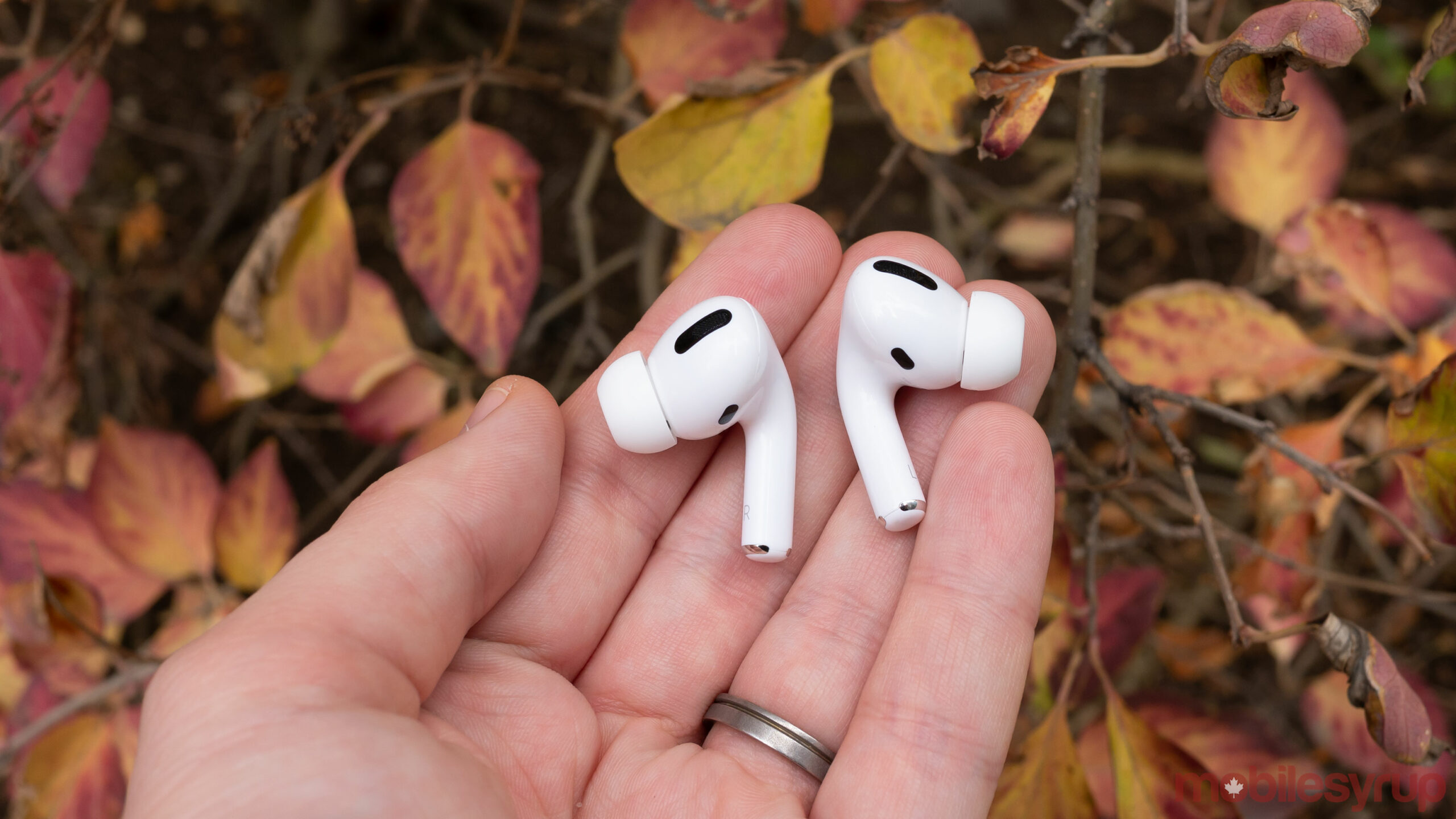 Apple is reportedly well into development on its AirPods Pro 2 and a new report shines a light on what features are expected to be included in the 2nd-generation wireless earbuds. According to often reliable Apple analyst Ming-Chi Kuo, the AirPods Pro 2 will support Apple’s Lossless Audio Codec (ALAC) audio as well as a trackable charging case.

In Kuo’s latest note to investors, as first reported by MacRumors, it’s believed ALAC will make its way to the new AirPods Pro model. ALAC is a feature that has been sorely missing from the standard AirPods Pro.

Additionally, Kuo claims the AirPods Pro 2 will feature a trackable charging case. In the event that the device is lost, the user is said to be able to trigger a sound that emits from the device to help locate the case. It’s likely that this feature will work in tandem with Apple’s ‘Find My’ app. A similar feature exists now, but the sound only emits from the individual AirPods.

ALAC supports up to eight channels of audio and uses half the storage space that uncompressed data requires. It also provides a listening experience that’s comparable to the original studio recording. For many audiophiles, lossless is preferred.

Currently, ALAC is supported on a multitude of Apple devices through Apple Music. These include Mac, HomePod, and Apple TV 4K. ALAC is also available on Android devices. However, Apple’s suite of AirPods, including the AirPods Max and Beats, all use Apple’s AAC Bluetooth Codec.

The AirPods Pro 2 are expected to launch sometime during the fourth quarter of 2022 and will feature a new design.