Samsung to unveil its latest Exynos 2200 processor on January 11

Samsung will unveil the chip a week after CES, 2022 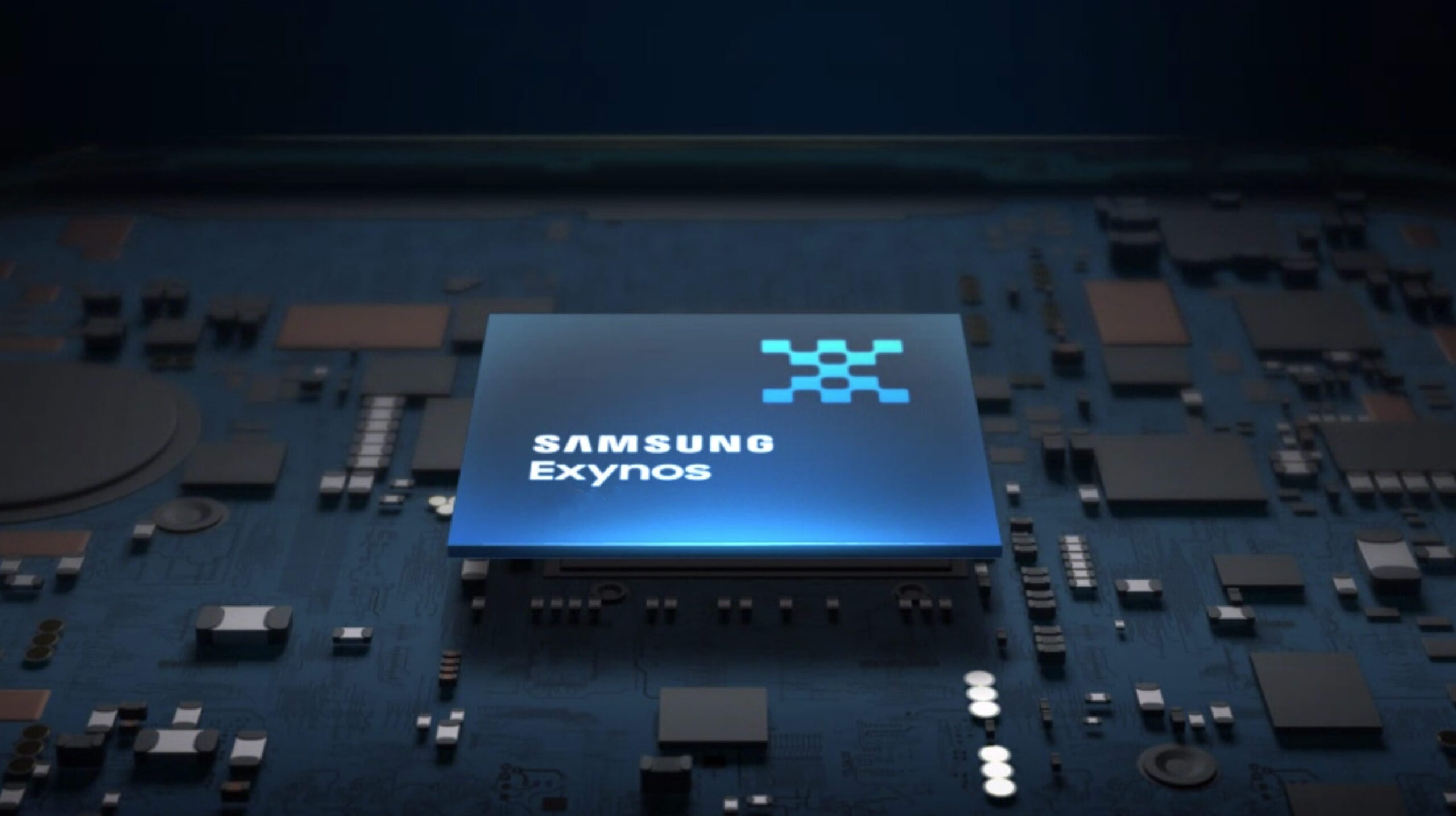 Samsung is ready to announce its latest flagship mobile processor.

The company announced via its ‘Semiconductor’ Twitter account that the new Exynos chip tuned for performance with AMD’s RDNA 2 GPU will be unveiled on January 11th, 2022.

#PlaytimeIsOver. The gaming marketplace is about to get serious. Stay tuned for the next #Exynos with the new GPU born from RDNA 2. January 11, 2022. pic.twitter.com/5V547CpDkP

CES 2022 is scheduled for January 5th, and while AMD has cancelled its in-person plans for the event, there has been no similar news from Samsung. However, Samsung won’t unveil its new chip at CES, and instead will showcase it on January 11th, a week after the Consumer Technology Association’s annual event.

Samsung is teasing the new processor with the hashtag #PlaytimeIsOver, which references the new processor’s performance, and alludes to its prowess in terms of gaming. The new processor with AMD’s RDNA 2 GPU will allow Samsung’s next-gen flagships (S22, S22+, S22 Ultra) to gain ray-tracing support (a first for a mobile device), resulting in more realistic graphics for mobile gamers. The GPU will also reportedly support HDR and variable rate shading.

Previous leaks have suggested that the new chip will feature one Cortex-X2 CPU core along with three Cortex-A710 CPU cores and four Cortex-A510 CPU cores.

That’s all we know about the new processor so far, though we do have some reported leaks about Samsung’s upcoming flagships. Samsung’s Galaxy S22 series will reportedly be similar to last year’s handsets. Rumours indicate the S22 will sport a 6.1-inch display, with the S22+ model featuring a 6.6-inch AMOLED screen.

The top-end S22 Ultra model is rumoured to feature an S Pen compartment alongside a 6.8-inch rounded display with a 120Hz refresh rate and a brighter screen.