HDMI 2.1a adds support for Source-Based Tone Mapping, but manufacturers don't need to actually offer the feature to use the HDMI 2.1a label 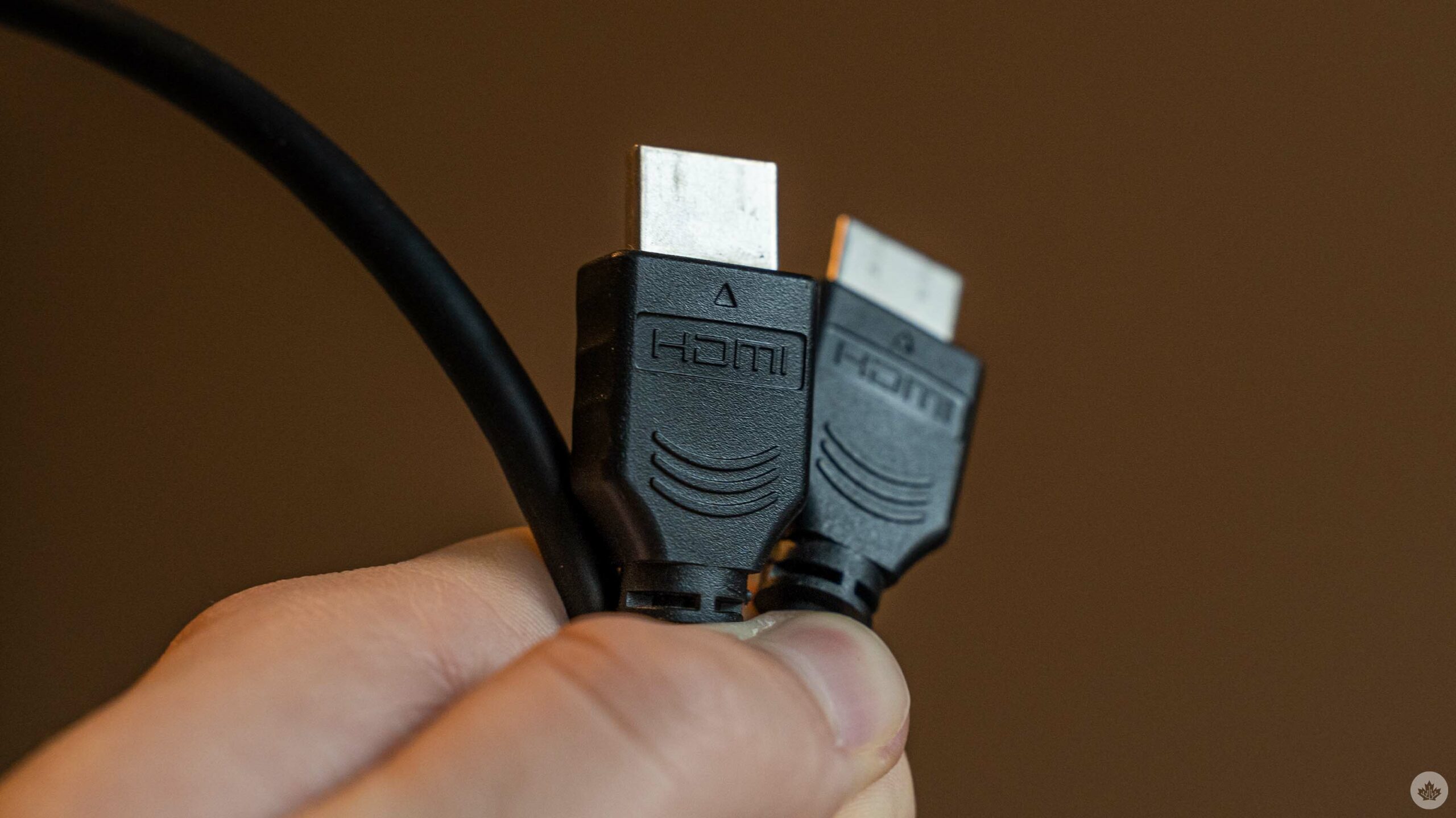 There’s a new HDMI standard on the way that will both bring welcome new features and exacerbate existing problems with the increasingly confusing connection standard.

Set to debut at CES 2022 is HDMI 2.1a, a revision to the current HDMI 2.1 that’s already rather confusing. HDMI 2.1a adds support for Source-Based Tone Mapping (SBTM), a new HDR feature that can offload some of the HDR tone mapping to the content source (i.e. your computer or set-top box) that can work alongside the tone mapping happening on your TV or monitor.

It’s important to note that SBTM doesn’t replace HDR10 or Dolby Vision — instead, it’s meant to help existing HDR set-ups work better. According to The Verge, it does so by letting the content source optimize content it passes to the display and can remove the need to have users calibrate their screens for HDR by making the source device configure content for a specific display.

Another plus: the HDMI Forum (an organization that defines the HDMI standard) says that companies can add HDMI 2.1a support to set-top boxes, consoles and TVs through firmware updates “depending upon their design.” However, as The Verge points out, most people will likely never see these firmware updates and will instead need to wait and buy a new version of the hardware with HDMI 2.1a support when it becomes available.

As for the downsides, HDMI 2.1a’s features will act like all the other HDMI 2.1 features. That means they’re optional.

The problem, according to TFTCentral, is that the HDMI Licensing Administrator (the organization that handles licensing of the HDMI standard) treats HDMI standards as a set that contains all other HDMI standards. In other words, once HDMI 2.1a comes out, all new ports will, in theory, be labelled as HDMI 2.1a because HDMI 2.1 effectively doesn’t exist anymore.

However, because the new HDMI 2.1a features aren’t required, manufacturers can effectively ship devices with ports labelled as HDMI 2.1a but without the full functionality of HDMI 2.1a. Granted, TFTCentral notes that most manufacturers don’t abide by those rules and properly label HDMI ports based on the included features, but the rules don’t force companies to do this.

All this means that once HDMI 2.1a arrives, it’ll be in a very similar position to HDMI 2.1. In other words, 2.1a will offer new, beneficial features that companies don’t have to adopt. Customers, meanwhile, will be left needing to research and figure out if the new device they want actually supports HDMI 2.1a features or just happens to have the HDMI 2.1a label.