Here are the Netflix Originals launching in January 2022

Mother/Android, season 3 of After Life, season 4 of Ozark and season 3 of Snowpiercer are coming to Netflix 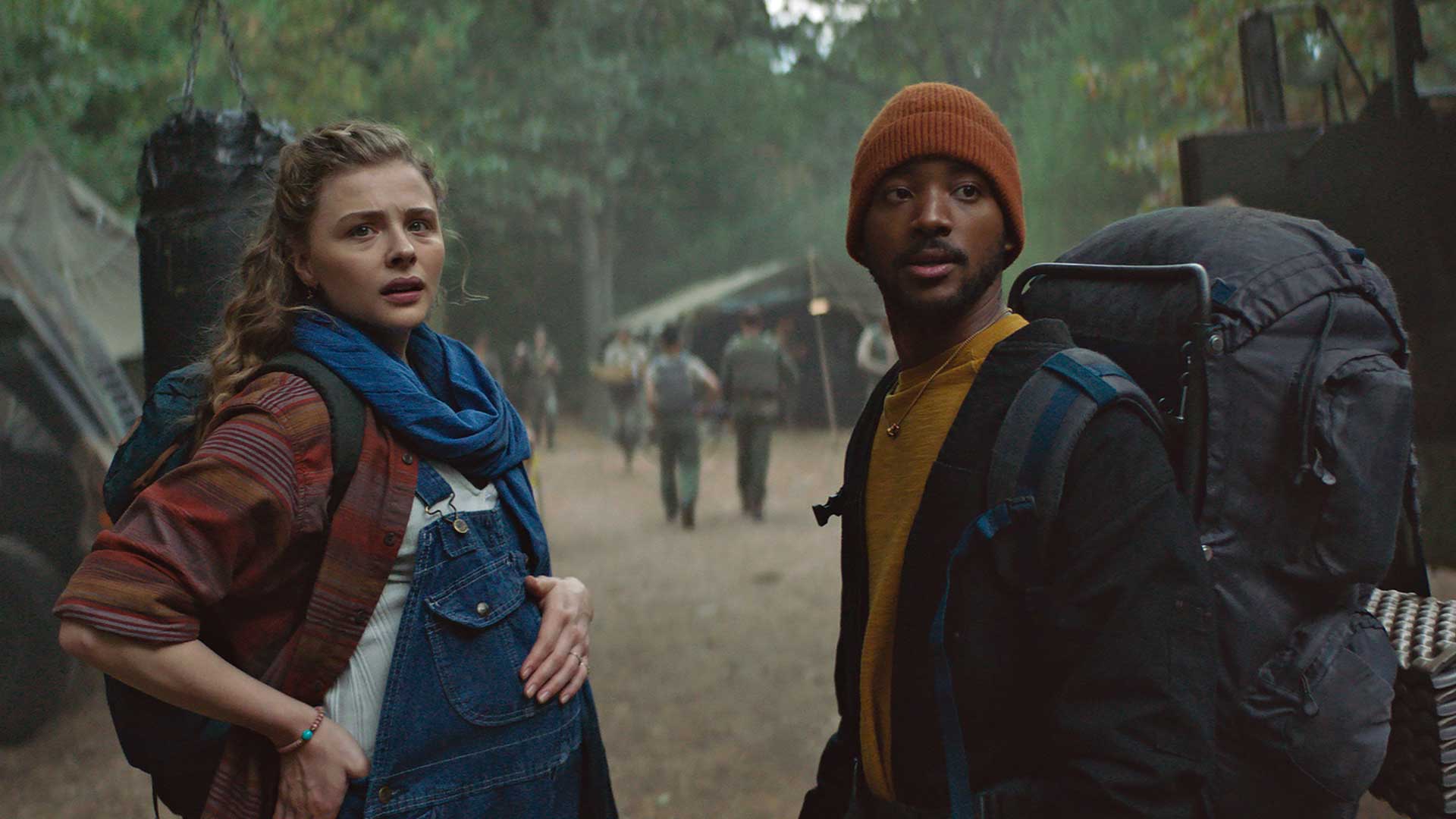 This January, Netflix Original shows and movies like Mother/Android, season 3 of After Life, season 4 of Ozark, and season 3 of Snowpiercer.