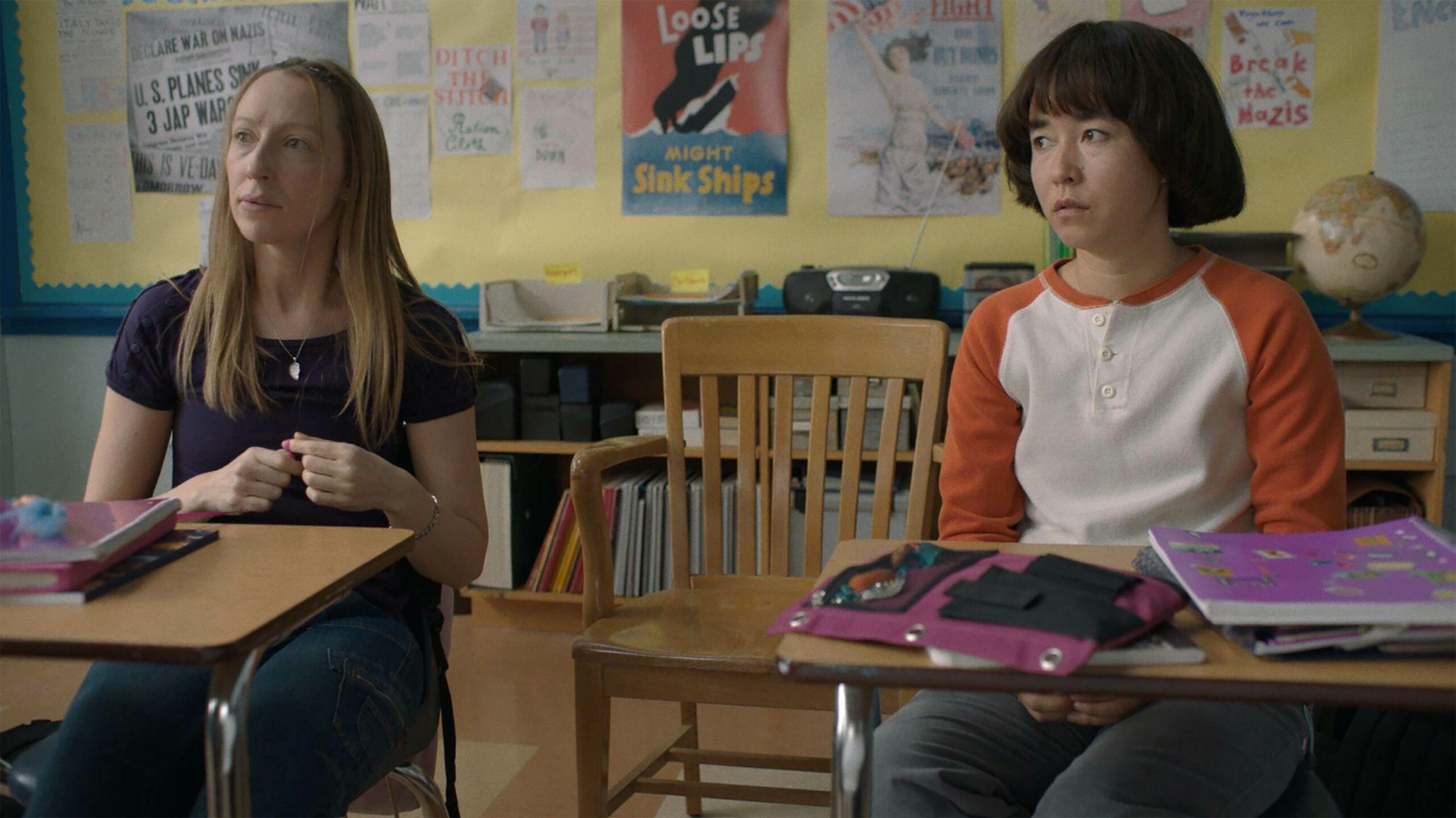 CBC has revealed the full list of movies and shows that are landing on its CBC Gem streaming service in January 2022.

See below for the full breakdown of what’s hitting CBC Gem in January:

Further, CBC has offered a tease of what to expect on CBC Gem in February:

CBC Gem offers free streaming with ads or a $4.99 per month subscription for ad-free viewing. The service is available on platforms like iOS, Android, the web, tvOS, Fire TV and Android TV.

Find out what hit CBC Gem in December here.